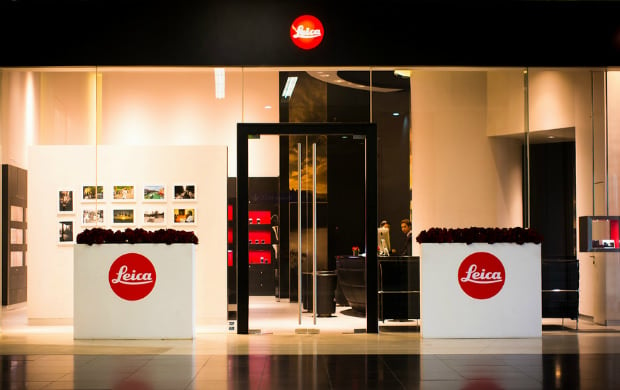 With most camera companies moving towards robotic assembly lines and online storefronts, it shouldn’t come as a shock that the one company resisting this revolution is Leica. Not only do they still make many of their products by hand, but they also recently released plans to increase the number of worldwide Leica retail locations from 37 to 200 by the year 2016.

This announcement comes alongside the grand opening of their first US store in Washington DC, and will mean two more Leica stores in the United States by the end of the summer — one in New York and another in Miami.