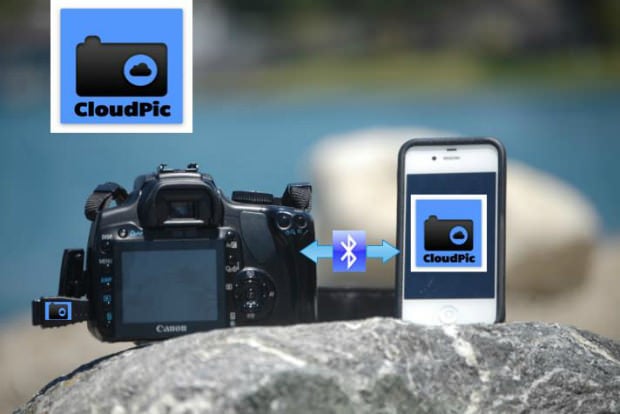 The ability to connect your camera to your smartphone wirelessly is starting to really gather some steam. Unfortunately, up until now, that technology usually required a WiFi connection and an adapter that often cost some serious dinero. But if all you’re looking to do is share the photos you take instantly sans WiFi network, you don’t have many options. Enter CloudPic Mobile.

Having already generated some buzz in the world of cameras, CloudPic is an affordable bluetooth 4.0 adapter that works with any camera sporting a mini usb port. The whole package consists of the CloudPic app (available for both iOS and Android) and the bluetooth dongle which connects up to your camera. Once you sync those two up, every photo you take can be send instantaneously to your phone at a more-than-respectable 27mbps, and from there on to the internet via your mobile network — no WiFi required. 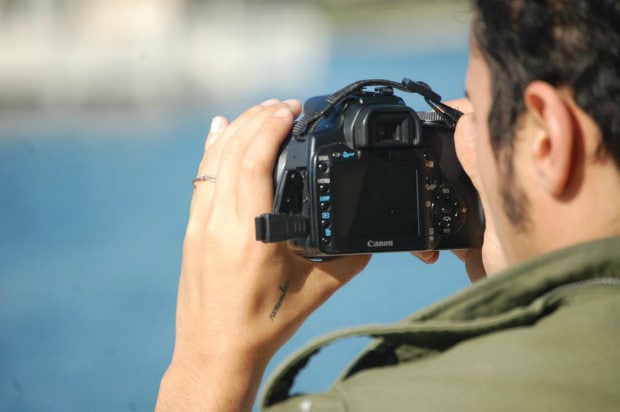 The project isn’t yet fully funded but it is more than halfway there. With 13 days left, creator Brad Hudes still needs about $9,000 to turn this from idea into reality. If you want to contribute to the idea, or want to get your hands on a CloudPic as soon as it’s ready, head over to his Kickstarter page and be ready to pony up at least $35 for both the app and the adapter or $15 if you only want the app… although as far as we can see that doesn’t make much sense on its own.

History of Imaging: A Brief Look at Photography’s Roots