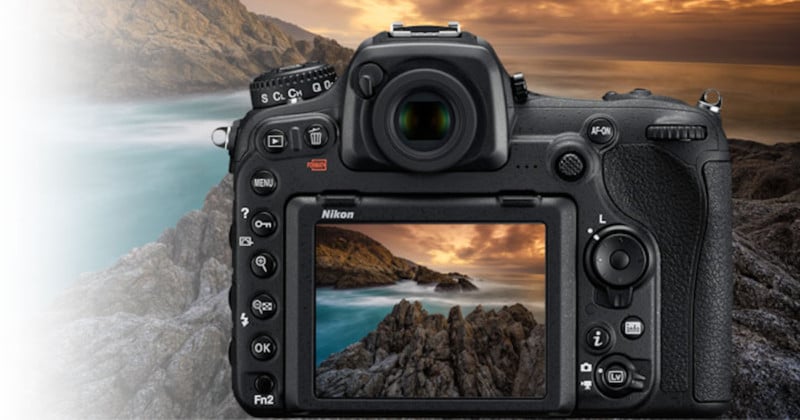 After exhausting all other avenues of complaint with Nikon, a D500 user in Germany has filed an official complaint and sent Nikon a “cease and desist,” claiming Nikon is engaging in false advertising when the company says its D500 has “integrated WiFI.”

The news broke on German website heise.de, who is reporting that, “Andreas V from Burzenbach has delivered a cease and desist notice to Nikon, demanding among other things to stop advertising the D500 as a camera with ‘integrated WiFI.'” (translation courtesy of Nikon Rumors commenter Jochen Römling)

According to the German site, unlike Nikon’s other WiFi-enabled cameras, the D500 requires a Bluetooth connection and the SnapBridge app (Android only) installed to use its WiFi. If you want a direct WiFi connection, you must purchase Nikon’s WT-7 WiFi-adapter.

Andreas claims that independent experts told him the D500’s WiFi could be fully-enabled with just a small firmware upgrade that would take no more than a day to develop. But the brunt of his complaint isn’t necessarily with the lack of features, but with the lack of features as advertised. He claims the D500 marketing materials and the box the camera comes in mislead even tech-savvy purchasers into believing they were buying a truly WiFi enabled device.

Whether or not this cease and desist is legally valid and will force Nikon to do something about their marketing materials or how the D500 handles WiFi connectivity is unclear. For now, Nikon has offered to refund Andreas for his purchase, and pointed out that the iOS version of the SnapBridge app is due out in August. Beyond that, they offer no comment.