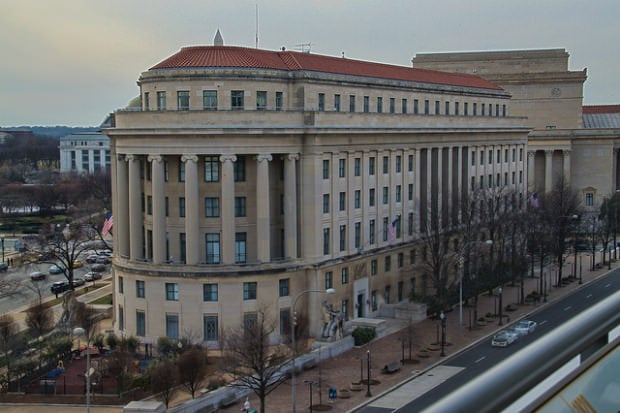 Those of you who were hoping that all of the Facebook/Instagram acquisition talk would end may not get a respite as soon as we thought. Although the original acquisition papers from Facebook stated that they would try to close the deal in Q2, a rumored Federal Trade Commission (FTC) competition probe may delay that closure by up to a year.

As of right now there’s no evidence that the probe poses any viable threat to the acquisition itself — apparently they’re quite common for deals over $66 million — but the inevitable red tape would add some serious delay to the whole matter.