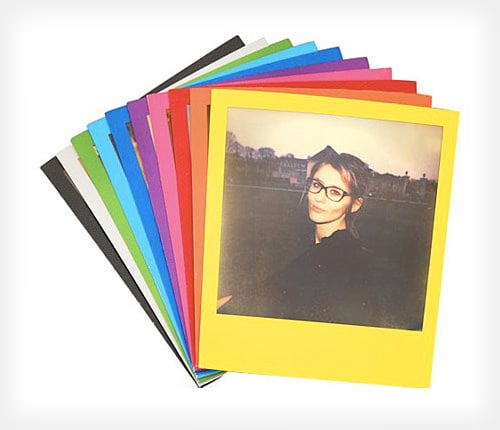 The Impossible Project has partnered up with Japanese music producer and designer Nigo for a limited edition version of its PX 70 Color Shade Film. Instead of its traditional white frames or the newer black frames, the film comes in 10 different colors: yellow, orange, red, pink, lilac, dark blue, light blue, green, black and white. Each pack comes with eight frames with randomly selected colors and costs $25 over at The Impossible Project shop.

How to Compose Shots When Shooting Skateboarders