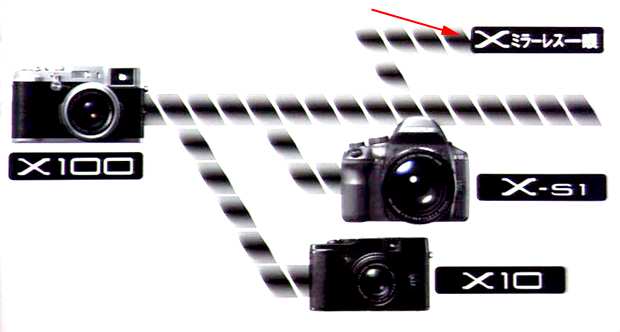 If you’ve been wishing for an interchangeable lens version of the popular Fujifilm X100, then this news should be music to your ears: Fujifilm has just announced that it will launch a new interchangeable lens mirrorless camera system in the spring of 2012. CEO Shigetaka Komori stated that both the resolution and the low noise levels would be better than 35mm full frame sensors. Judging from the popularity of the X100’s retro look, it would be a smart move for the company to launch something similar, except with interchangeable lenses.

(via DC Watch via digicame-info)