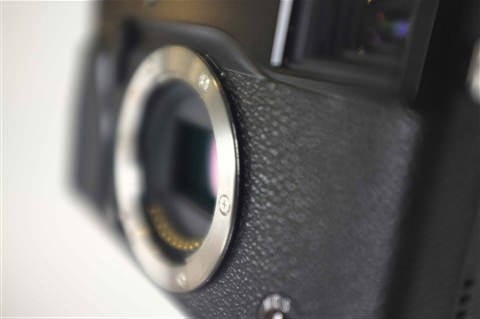 This is the latest leaked photo of Fujifilm’s upcoming interchangeable lens camera, reportedly called either the X1 or LX10. The camera will probably be closer in size to the X100, though it will have an all black look that resembles the X10. There also appears to be some kind of handgrip on the camera, something that seemed likely after handgrip mounts were spotted in earlier leaked photos. We’ll probably see an official announcement sometime in the next month or two.

(via omuser via Photo Rumors)

3888 Photos Captured Over One Year Condensed Into One Image