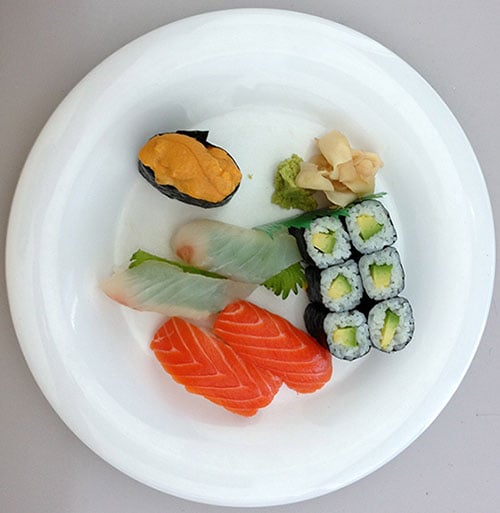 What you see here may be the first leaked photograph shot with the upcoming iPhone 5. The EXIF data claims it was shot with the iPhone 4, but other EXIF details indicate otherwise. Although the leaked image was cropped, the original size of the image was 3264×2448 (roughly 8MP), the rumored resolution found on the next iPhone. The lens info was recorded as “4.3mm f/2.4”, more similar to a point-and-shoot than then 3.85mm f/2.8 lens found on the iPhone 4. Finally, the geotag info in the photo shows it was taken at 37.33216667,-122.03033333 — the location of Apple’s headquarters. Check out the full-res file with EXIF intact here.

Update: Wow… Apparently a reader over at This is My Next enhanced the image to reveal a person holding what appears to be a phone (thx Mitchell!): 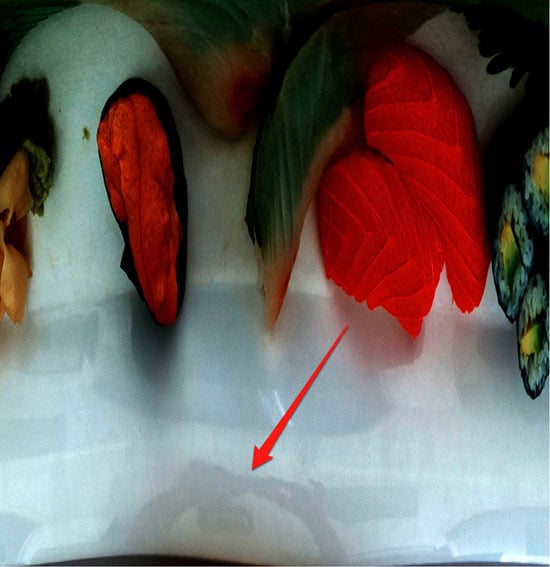 (via Pocketnow via TechCrunch)