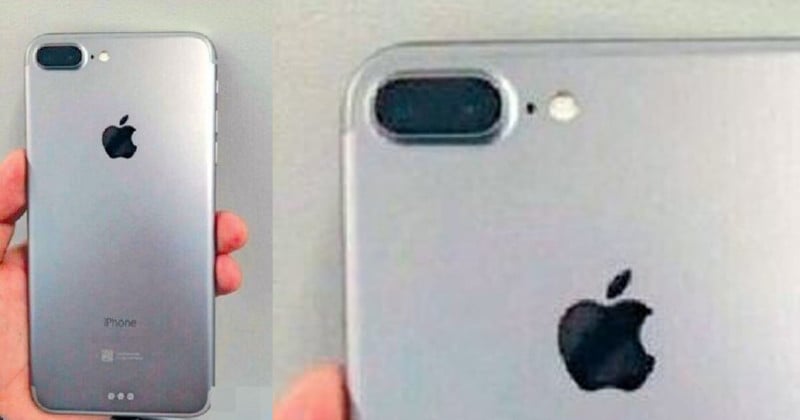 The iPhone 7 has long been rumored to be the first iPhone to feature a dual rear cameras, following in the footsteps of phones such as the new Huawei P9, which has dual cameras engineered by Leica. And like with the P9, purported photos of the dual cameras have now leaked ahead of any official announcement.

The photo was first shared by the Chinese website Bastille Post. While the overall shape of the camera resembles the current generation of iPhones, the protruding dual camera module in the upper left hand corner sticks out like a sore thumb. 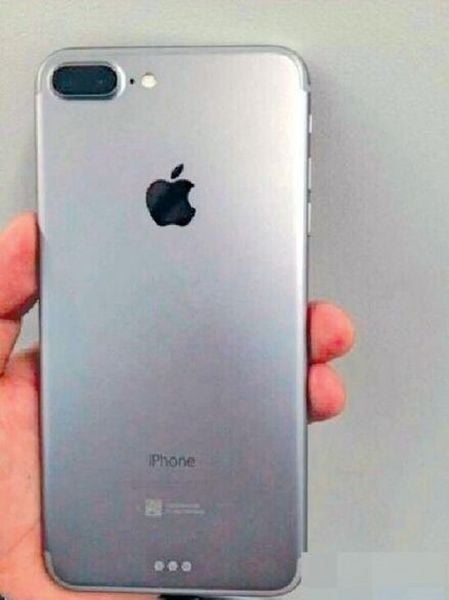 Early reports and renders of the iPhone 7 Plus imagined the camera with separate circles on the back for each of the two cameras. Seeing this new leaked photo, the company Feld & Volk created new renders showing a clearer view of what the iPhone and modules might look like: 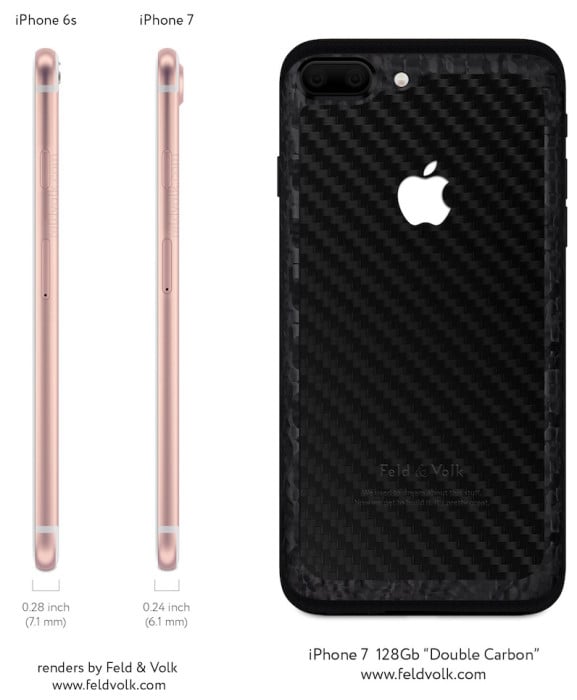 Next to the oval camera module appears to be a microphone opening and an LED flash unit.

Dual cameras are poised to become a standard feature in new smartphones. The design provides a number of possible advantages, including improvements to image quality, optical zoom, and more.