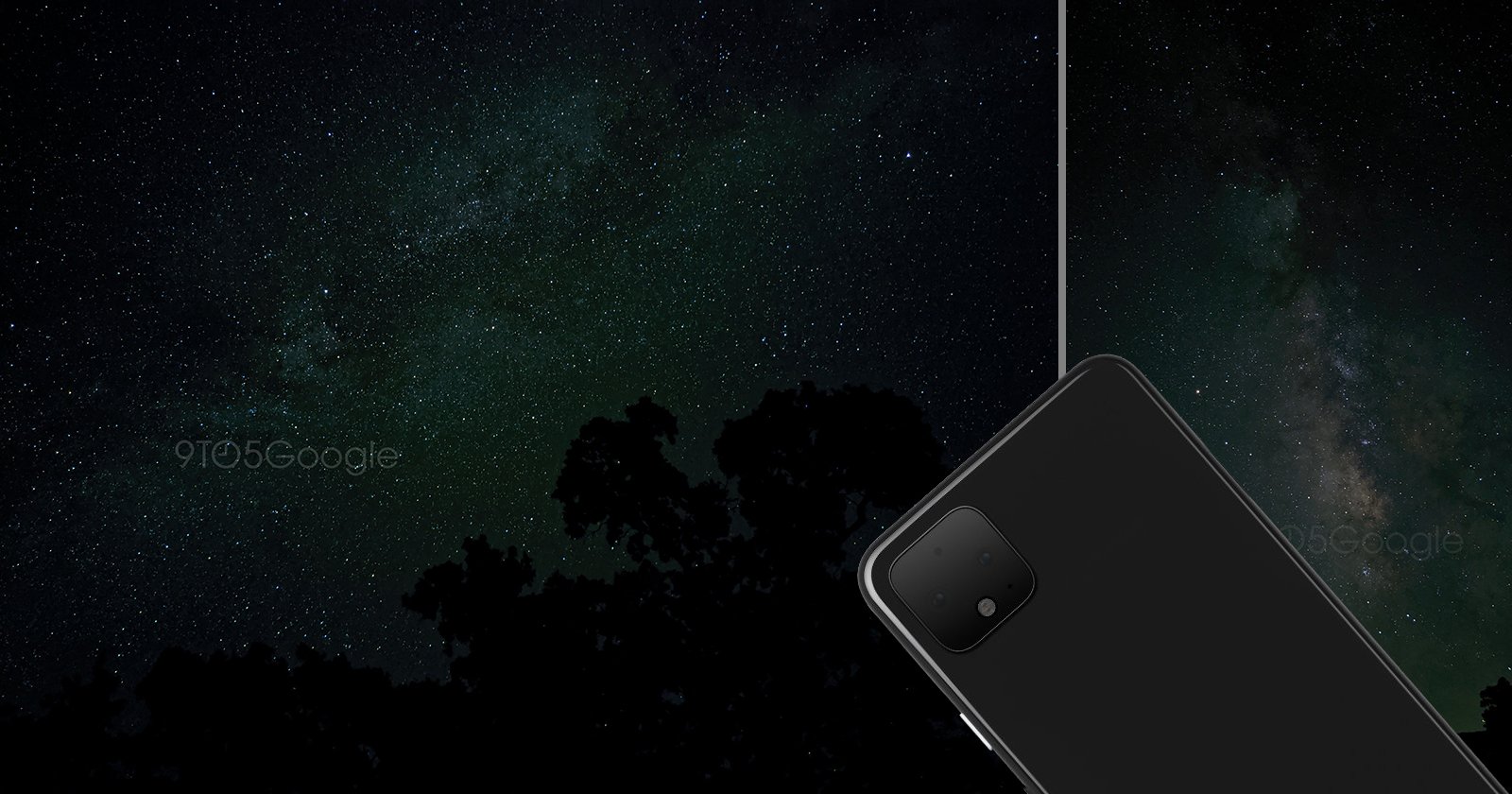 About a month ago, a leaked promo video revealed that Google was going all in on low-light photography in the upcoming Pixel 4 smartphone, including a special “Astrophotography mode.” Now, thanks to some leaked photos sent to 9to5Google, we get to see what Astrophotography Mode can do.

The leak goes far beyond Astrophotography Mode, but the milky way shots that were sent to the tech site are definitely impressive. Have a look:

According to the EXIF data still present in one of the photos, these images were taken at Pinnacles National Park in California at 4.4mm (~26mm equivalent) and f/1.7. The photo is a 16-second exposure, according to the EXIF, and the output is the same 12.2MP resolution as the current Pixel 3 camera.

Of course, we have no idea how that 16 seconds was calculated—is it 16 one second exposures? Was it shot on a tripod? In the leaked video below, the rumored Astrophotography mode seems to work pretty quickly, but that might be a case where advertising falls short of reality.

Ever since Apple announced the iPhone 11 Pro with a vastly improved camera system, people have been waiting with bated breath to see how the soon-to-be-announced Google Pixel 4 will stack up. Well, if the sample photos leaked today are anything to judge by, the Pixel 4 is going to be an incredible camera.

To see all of the sample photos—including macro shots, and some impressive Night Sight samples—head over to 9to5Google. The Google Pixel 4 is slated to be announced at an event on October 15th, so we won’t have to wait long before photographers can really put the smartphone through its paces.