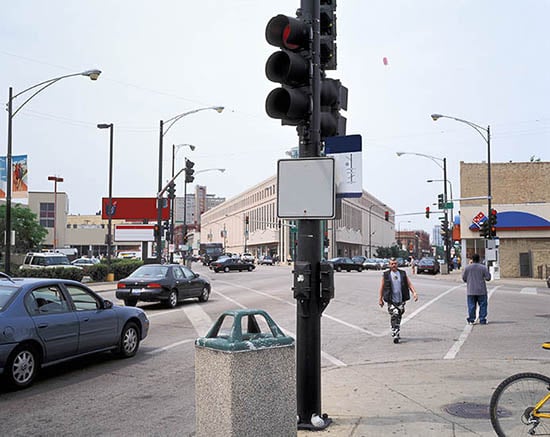 “The Untitled Project” by photographer Matt Siber features urban scenes with all traces of text stripped away and reconstructed in a separate frame. Siber shot the original images in North America, Europe, and China over the past nine years.

Here’s the reconstructed text frame of the above photo: 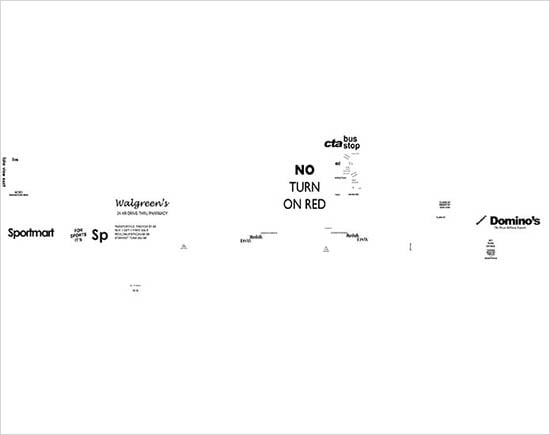 Some other images from the project: 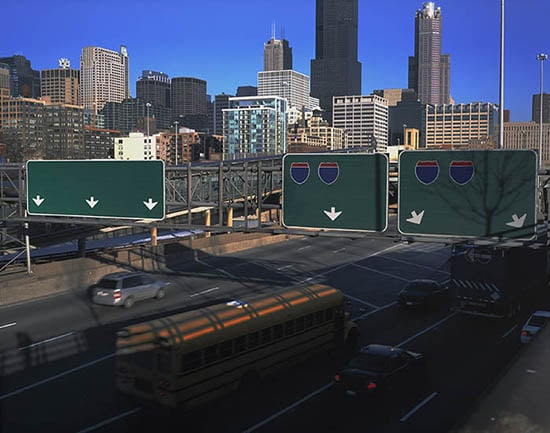 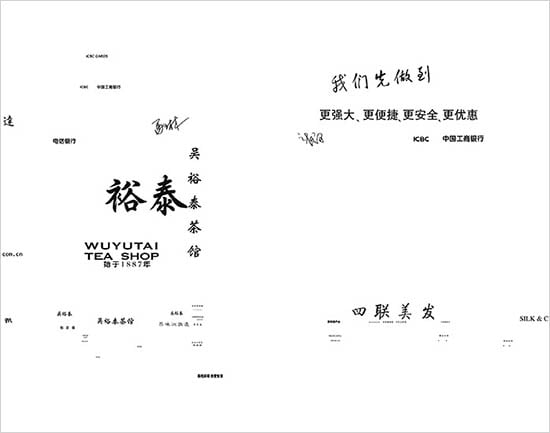 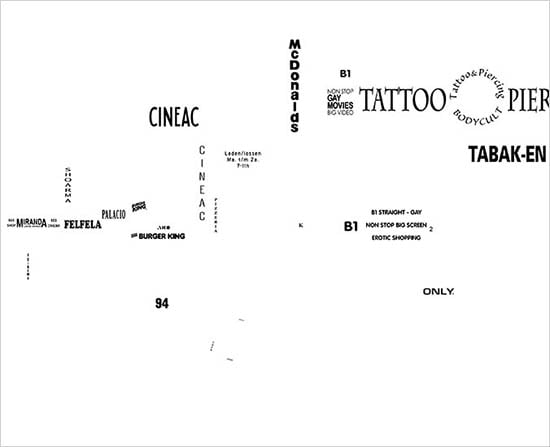 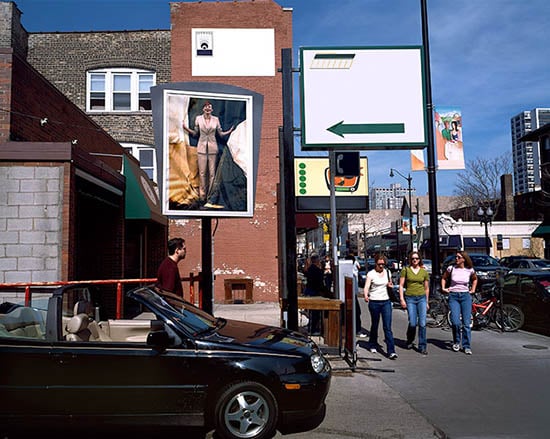 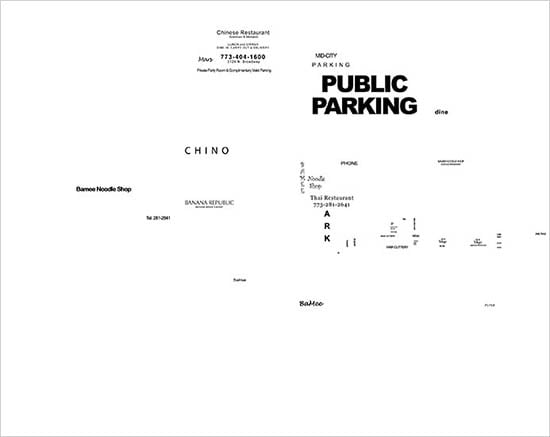 The absence of the printed word not only draws attention to the role text plays in the modern landscape but also simultaneously emphasizes alternative forms of communication such as symbols, colors, architecture and corporate branding. In doing this, it serves to point out the growing number of ways in which public voices communicate without using traditional forms of written language. [#]

Check out many more images over on the project’s page.

The Untitled Project (via PDN)

Image credits: Photographs by Matt Siber and used with permission

Street Photography as Seen through the Viewfinder of a Leica M9