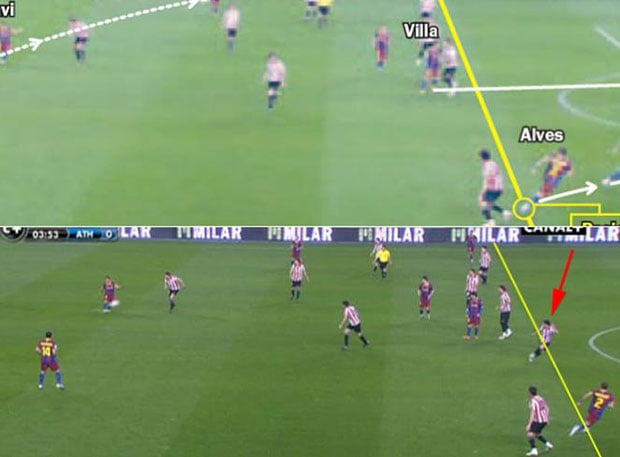 Spanish sports daily AS was forced to publish an apology earlier this week over a soccer match photo in which a player was airbrushed out. The photo was of a controversial no-call in which a Barcelona player might have been slightly offsides before receiving the ball and assisting in a goal. In the photograph published by AS, the last defender was removed, making the Barcelona player look clearly offsides.

The apology posted by the paper had the headline “Pedimos disculpas por un error en la infografía del 1-0,” which translates to “We apologise for the error in the computer graphics in the 1-0 incident”. So it seems that while they were adding in the lines and player names explaining the play, the brilliant Photoshop guru accidentally performed some Content Aware Fill mojo on that last defender. Clearly an understandable mistake, wouldn’t you say?

Cutting Hair and a Beard with Fingers