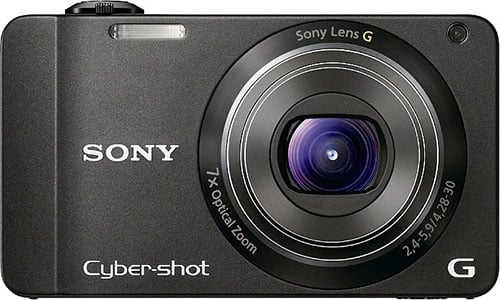 The big camera corps are dumping a huge number of new compact cameras at CES 2011. While many are standard upgrades to bring their cameras up to par with what consumers expect nowadays, there are some that stand out for one reason or another. Some of Sony’s new compact cameras (the DSC-TX100V, DSC-TX10, DSC-HX7V, DSC-WX10 and DSC-WX9) are unique in that they can shoot 3D photographs with a single lens and sensor. The trick is that two separate photographs with different focus settings are captured and combined to produce a 3D look. The DSC-WX10 (shown above) is also the world’s first compact camera capable of 1080/60p video recording. These cameras will be available for between $220 and $380 starting in March 2011.

Match Igniting at 2000 Frames per Second

Faking 1000FPS with Final Cut Studio and a Canon 60D