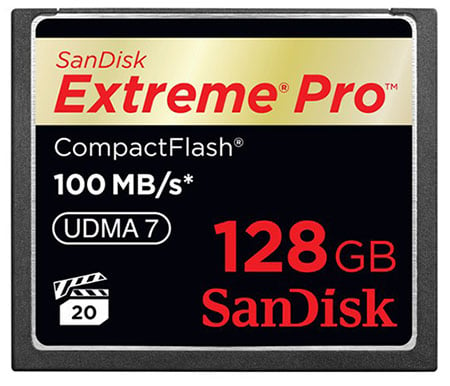 Sure Lexar just launched a 128GB SDXC card, but that only transfers at a meager 20MB/s. SanDisk’s new Extreme Pro Compact Flash card announced today boasts the same 128GB capacity but has a write speed of up to 100MB/s. That extra 80MB/s is quite costly — unlike the $700 it costs to buy the Lexar SDXC card, this SanDisk one costs $1,500. But as they say, time is money… right?

Faking 1000FPS with Final Cut Studio and a Canon 60D

How Film is Made: Behind the Scenes at a Kodak Factory in 1958