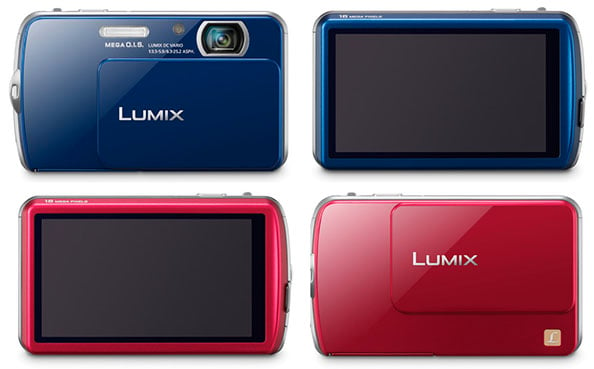 “Keep it simple, Stupid!.” That’s a principle exemplified by Apple’s industrial design, but sometimes is nowhere to be found when it comes to compact cameras. Panasonic, however, seems to be on the same wavelength with the Lumix FP7 they just unveiled at CES 2011. The physical buttons normally found on the back of point-and-shoots are missing, replaced instead with a sleek 3.5-inch touchscreen LCD. The only physical buttons that remain are found on the top of the camera — power, shutter, and zoom (dial). With the simplicity comes 16.1 megapixel photographs, 4x optical zoom, and 720p video recording. No word yet on pricing or availability.

Update: As @valerietherese points out, this is also taking a page from Sony and the DSC-T200 camera released in 2007.

Match Igniting at 2000 Frames per Second