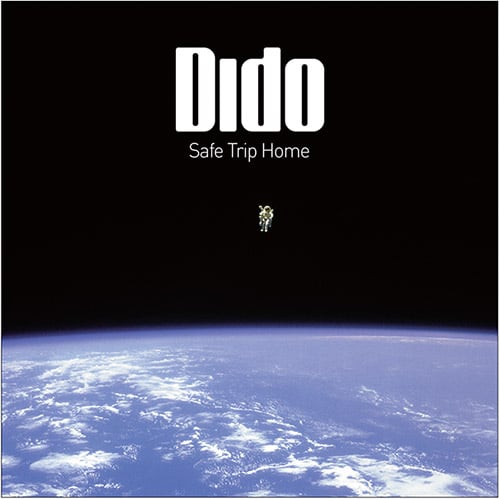 American NASA astronaut Bruce McCandless II is suing British singer Dido over the photo used for the album cover of “Safe Trip Home”. The photo shows McCandless “free-flying” hundreds of feet from the Orbiter using a Manned Manuevering Unit (MMU). McCandless was the first person to do an untethered spacewalk.

Since McCandless does not own the rights to the image (it’s in the public domain), the lawsuit is over his “persona” being used. Having licensed his persona for advertising campaigns, his claim is that the unauthorized use of his image hurts his endorsement value for future clients.

The fact that the photo itself isn’t under copyright and the fact that McCandless appears only as a tiny spacesuit in the image make this a pretty interesting case. What’s your opinion?

Checklist for Buying Used Cameras and Lenses on Craigslist