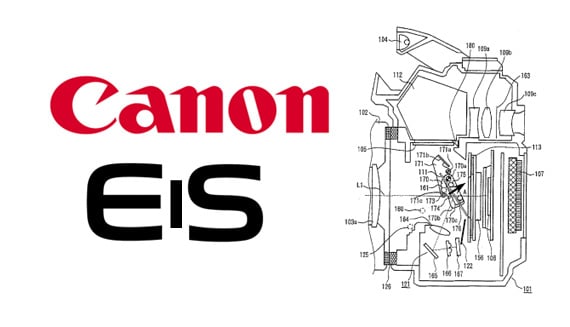 There’s a very improbable rumor floating around about a new Canon EIS (Electro Imaging System) mirrorless system that will be announced in mid-2011. The rumor was first posted to a couple Chinese forums, xitek and 520dc. EOSHD then created the above graphic with a fake logo and non-EVIL camera design.

So what’s in the rumor? The new Canon EIS 60 mirrorless camera will supposedly have a sensor nearly identical in size to the Micro Four Thirds system that captures 22 megapixels. Continuous shooting goes up to a whopping 20 frames per second at 5.5 megapixels. HD video recording is included, and ISO is expandable up to 25,600.

The consensus seems to be that this rumor is fake. While Canon is most likely working on an EVIL system, we might see Nikon announce theirs first — they have a bazillion patents for an EVIL system, and recently updated their rear lens mount of specifically read “F Mount”, suggesting that a new mount is coming shortly.