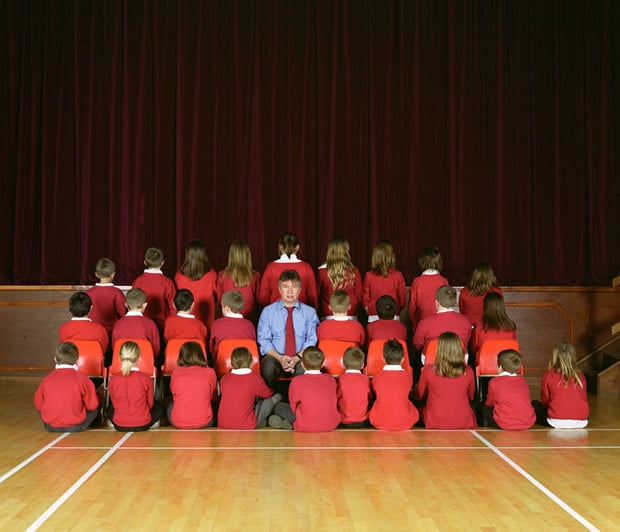 In 2009, Kingston University students Samantha Harvey and Anna Brooks were trying to photograph children at a school when they were told by the headteacher that they could only photograph single child and only show the back of their head.

In response to this incident and the growing paranoia of photographing children, the duo began shooting Class Portraits, a series of photographs that puts a twist on classic school photos by having the only visible face be the teacher’s. 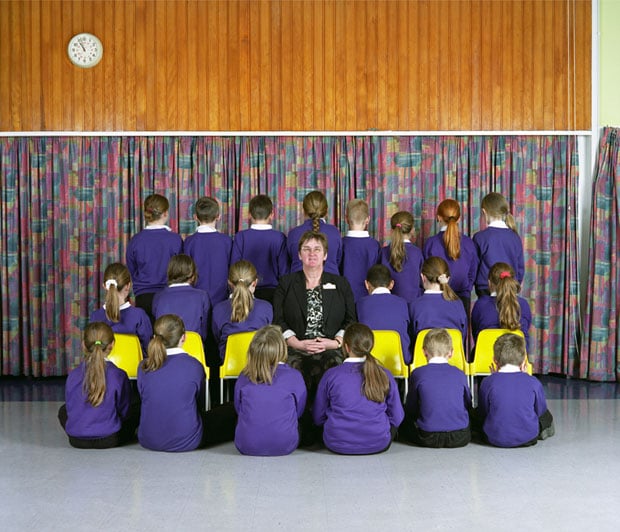 Image credits: Photographs by Samantha Harvey and Anna Brooks and used with permission

Five-Year Timelapse of Ants in a Scanner