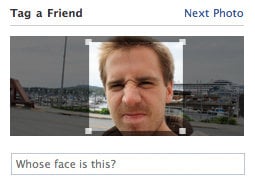 Looks like Facebook’s recent acquisition of Divvyshot was not for naught.

I’m guessing we’ll soon see features added that promote collaboration and pooling together photographs as a group to a shared pool, similar to what Divvyshot offered prior to the acquisition and shutdown.