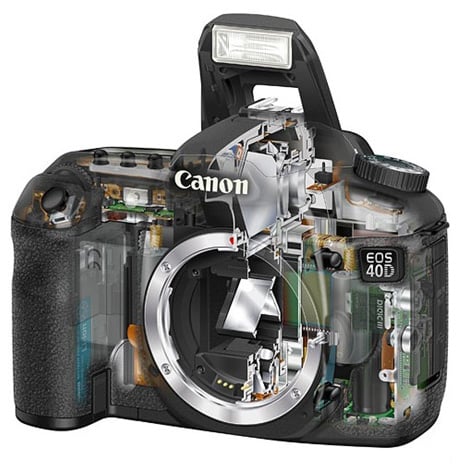 Canon announced today that it has produced a whopping 40 million EOS-series SLR cameras since the series was first introduced in 1987. What’s even more amazing is that half of those are digital, as they’ve also passed the 20 million mark for DSLRs. The company passed the 10 million mark in 1997, the 20m mark in 2003, and the 30m mark in 2007. Needless to say, SLR photography has gotten more and more popular in recent years. Congratulations Canon!