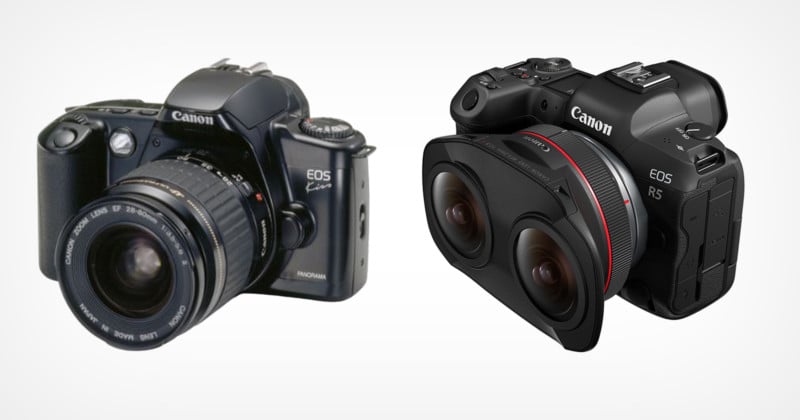 Next month, in March 2022, Canon will celebrate the 35th anniversary of the launch of the company’s EOS System, which includes popular SLR, DSLR, and mirrorless cameras as well as a diverse range of accessories such as EF and RF lenses.

Initially launched back in March of 1987, Canon’s EOS (Electro-Optical System, also, the name of the Greek Goddess of the dawn) System premiered with the EOS 650 single-lens reflex camera and EF lenses, making the EOS series the world’s first fully electronic mount system — one that effectively shifted the world of photography. 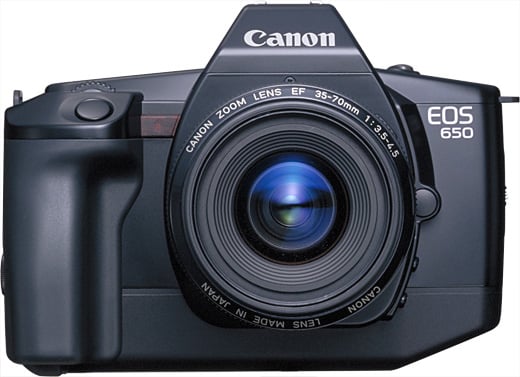 How Canon EOS Evolved Over the Years

In the film photography era, the EOS SLR cameras gained high praise from the global audience for use of innovative technology focusing on high speed and easy-to-use tools. During these early days, Canon launched a professional model EOS-1 in 1989 followed by the compact and travel-ready EOS Kiss (Xs/500) in 1993 which expanded the company’s reach and user-base into the more “consumer-oriented” market. 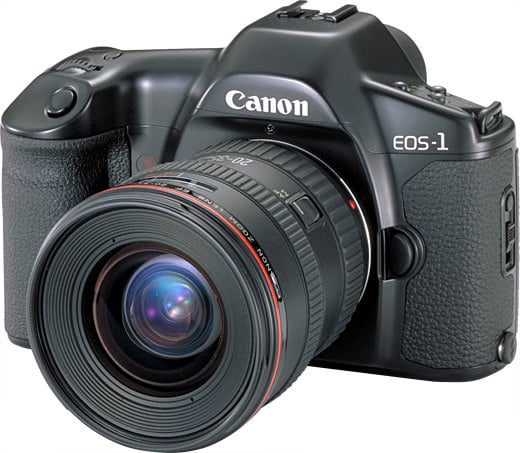 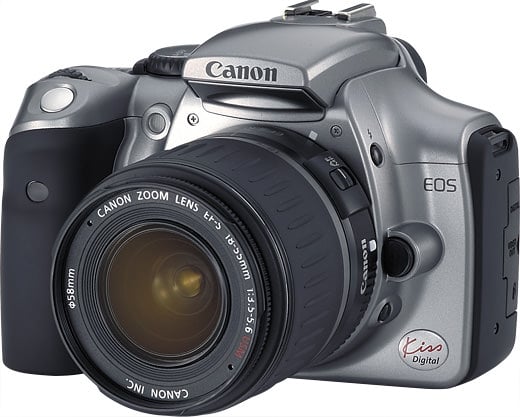 The company continued this expansion with the launch of the EOS D30 in 2000, the EOS-1D in 2001, the EOS Kiss Digital in 2003, and then the legendary EOS 5D Mark II in 2008 that featured full HD video recording, changing the digital photography game forever. Shortly after this, in 2012, Canon launched the EOS Cinema system, marking its official entrance into the video production industry. 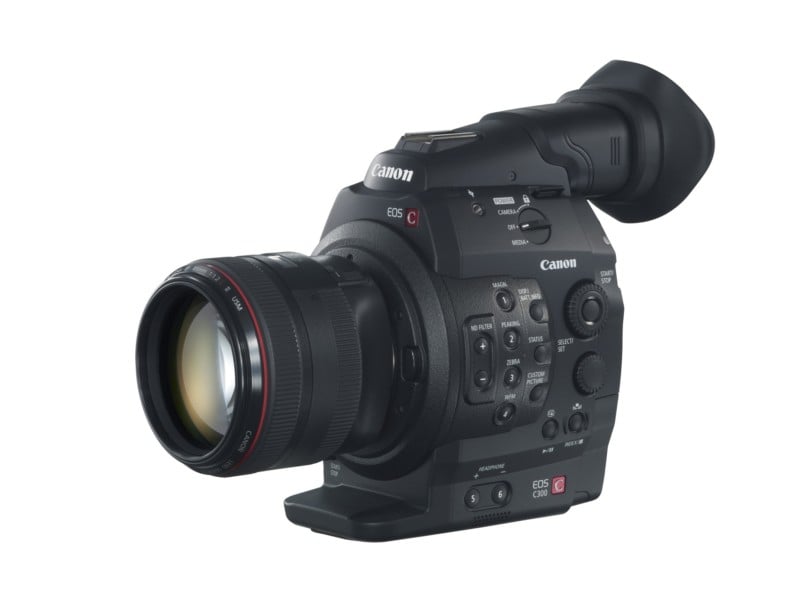 Since then, Canon has continued to develop gear for an incredibly diverse range of users which has recently culminated in the 2018 launch of the EOS-R system of mirrorless cameras that have quickly risen to be among the photography industry’s favorite by 2020 with the EOS R5, the brand’s first digital camera to support internal 8K/60p RAW recording. 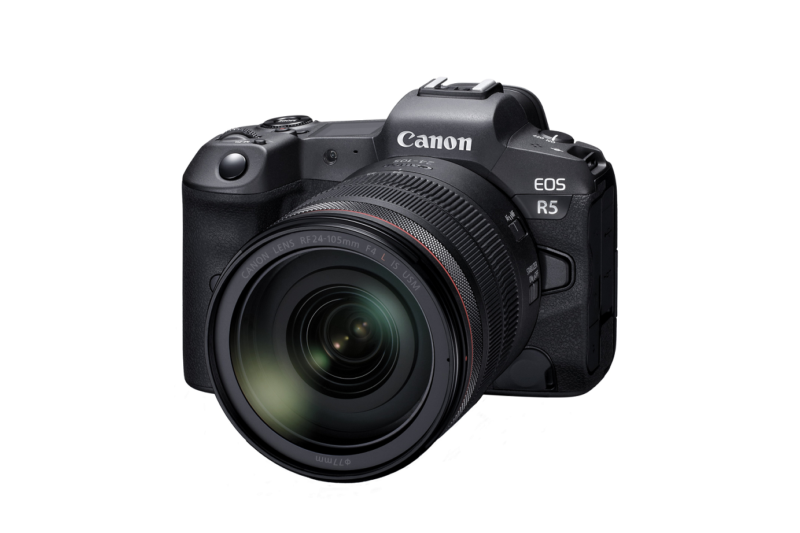 “Enabling visual expression through still photography, video, and even VR content, the EOS system helps to expand the possibilities of visual expression with a lineup comprising 21 EOS series cameras and 104 RF and EF lenses,” Canon says. “Further reinforcing the company’s long-running and expansive user base, Canon has maintained the world’s No.1 share of digital interchangeable-lens cameras since 2003 — a total of 18 years running.”

The Canon mirrorless line was expanded yesterday with the announcement of two new super-telephoto lenses for the R mirrorless system, including the a 1200mm lens, the longest focal length RF lens ever made.

Canon says it will continue to refine its diverse imaging technologies based on its core optical technology to create an even more robust EOS System that meets the needs of an increasingly broad user base.