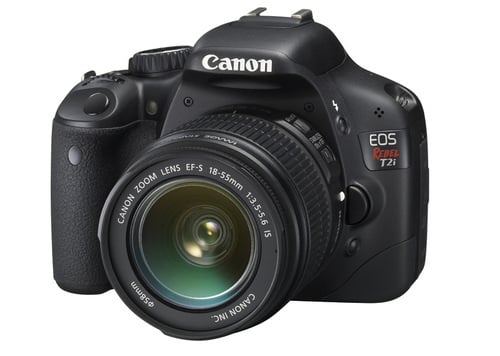 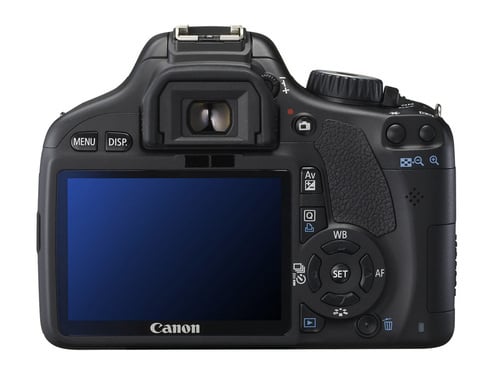 Differences between the 7D and 550D include a rugged magnesium alloy body vs. cheaper build, 8 frames per second vs. 3.7, 8-channel readout vs. 4, two image processors vs. 1, and 19 autofocus points vs. 9. Also, unlike the 7D, there is no word on the 550D having a 100% viewfinder or built in speedlite transmitter.

The 550D is priced at $899 as a kit or $799 for the body only. HD video recording capabilities are now extremely affordable for any photographer wishing to try their hand at filming.

Here’s a hands-on video of the camera by PhotoPlus magazine:

P.S. Turns out the rumor we heard about the 550D having an articulating screen is untrue.

How One Camera Could Rewrite History