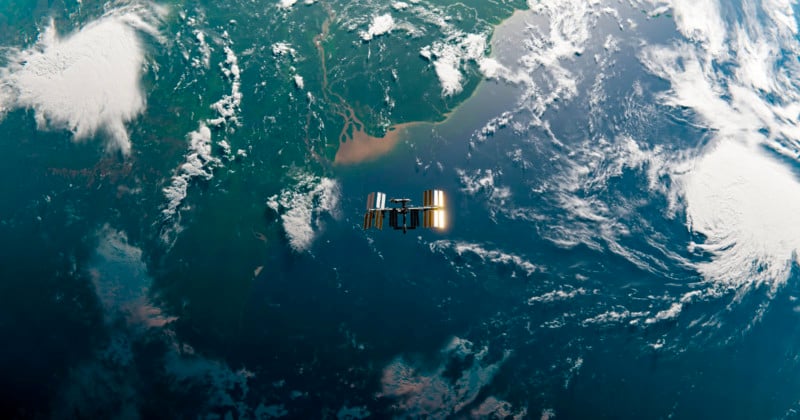 With the goal of democratizing satellite images, SkyFi has launched a new app for iOS, Android, and web browsers that lets anyone access high-resolution photos of Earth quickly, easily, and affordably.

Called Earth Observation, the new app gives anyone access to detailed satellite and aerial images. SkyFi’s service provides multispectral or optical photos as well as video, and in the coming months will expand to include radar, hyperspectral, and nighttime sensors, as well as advanced tools for analysis such as object detection and change detection capabilities.

SkyFi describes itself as founded and operated by explorers, scientists, engineers and analysts who wan to make it as easy to explore the planet as it is to take a stroll in a backyard.

“We’re putting the power of technology back into the hands of the people. Instead of satellites offering exclusive access to a select few, we’re democratizing space to make it available for everyone,” the company says.

The company’s founders say they were trying to learn more about the oil, gas, and shipping industries and realized quickly how difficult it was to get usable satellite data to do so. 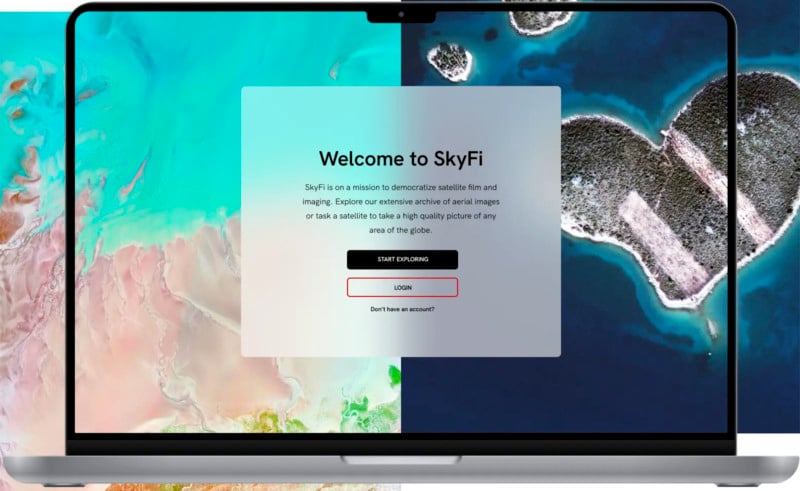 “From NDAs to licensing agreements to endless contracts and phone calls, it was far from simple to get even just a single image. Instead of settling for the miles and miles of red tape and bureaucracy, they decided to do something about it: democratize satellite technology for everyone.”

To realize that goal, the company raised $10 million to develop its app and released a beta version last September that was used by about 1,300 testers. From that test, the company says it learned how to make the app simpler to use and more approachable for the average person, which has led to the current version of the service that is available to anyone now.

While SkyFi doesn’t state exactly how large these files are, it says that the file size of an existing image at high-resolution taken within a five square kilometers area comes out to be about five megabytes. A new image at high-resolution taken within a 25 sqare kilometers area will have a file size of about 50 megabytes. The service is available immediately.

SkyFi isn’t the only company that wants to make it easier for the average person to gain access to satellite photos of space. Earlier this year, Sony announced that it would be providing a similar service through its Star Sphere program. Star Sphere will allow anyone to book time on an orbiting satellite and take photos from space using a Sony Alpha camera.

The Star Sphere satellite will offer the ability to select from 16 possible orbits, and each orbit around Earth completes in about 90 minutes.