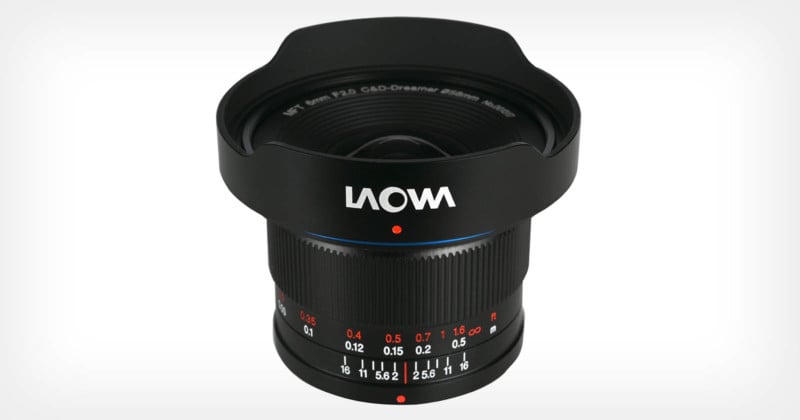 The new $499 6mm f/2 lens offers a 121.9-degree angle-of-view that the company says has close-to-zero distortion (Zero-D) and is the world’s widest rectilinear option in the Micro Four Thirds (MFT) market. The lens, equivalent to a 12mm in 35mm terms, offers users a close nine-centimeter (3.54 inches) focus distance allowing them to create some “very interesting perspectives” for landscapes, astrophotography, architectural, drone shots, and even exaggerated perspective portraits. 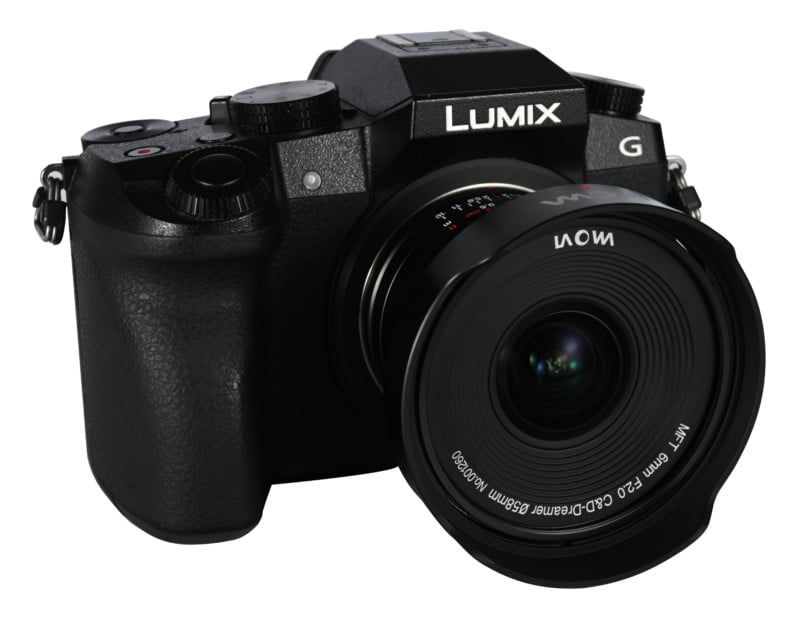 Venus Optics says the new large-aperture f/2 lens contains an optical design that consists of 13 elements in nine groups with two aspherical glasses that help reduce distortion to its minimum even at such a wide angle. According to the company, this lightweight (188g) lens has such low distortion that it won’t require lens-profile corrections in post, making it an ideal lens for real estate and architectural work. 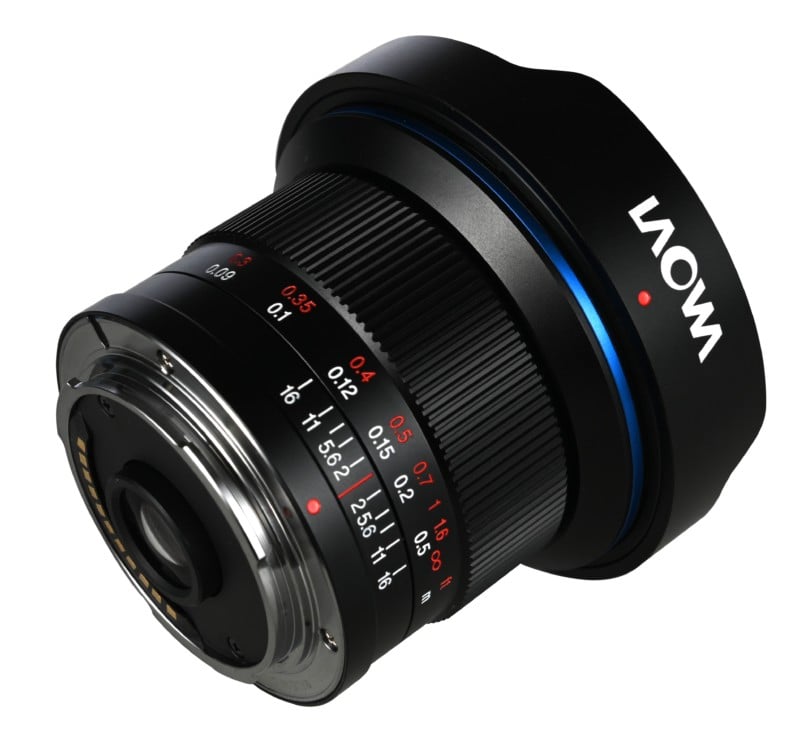 The company says the close focus distance allows users to get incredibly close to their subjects while still maintaining clean separation from the background with a shallow depth of field, producing an incredibly strong bokeh effect for “visually impactful images.” Additionally, since this is one of the newer lenses to contain a CPU chip and motor for focusing, the focus magnifier will be triggered for easy focusing when rotating the focus control ring, and allows for aperture control from the camera body, eliminating the need of a manual aperture ring. 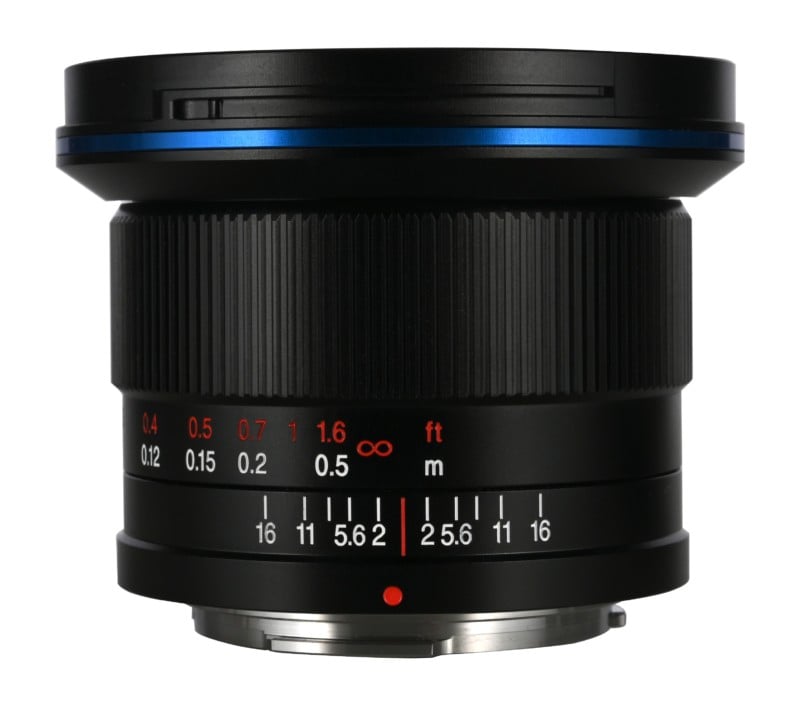 The lens itself has a 58mm filter thread allowing users to mount screw-on circular filters without the need for any large and bulky filter holders. Meaning it is much more travel friendly as well as affordable compared to other wide-angle (and filter) solutions.

According to the company, the lens has five aperture blades that can generate “nice” 10-point sunstars simply by stopping down the aperture (which ranges from f/2 to f/16).

Below are some sample images captured with the 6mm f/2 Zero-D MFT Lens; 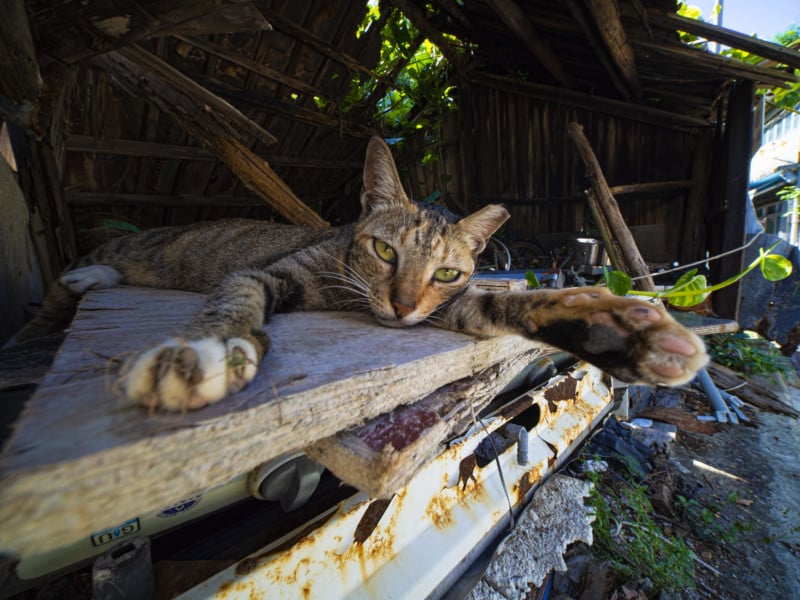 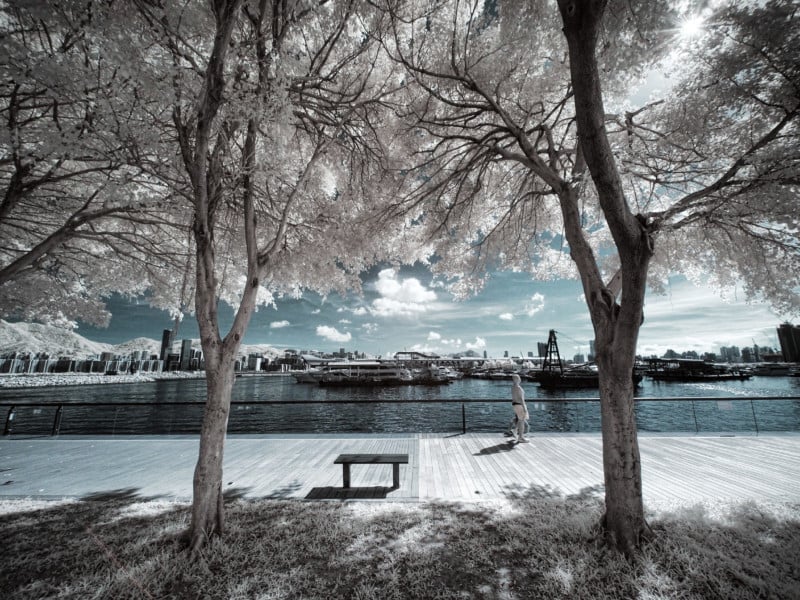 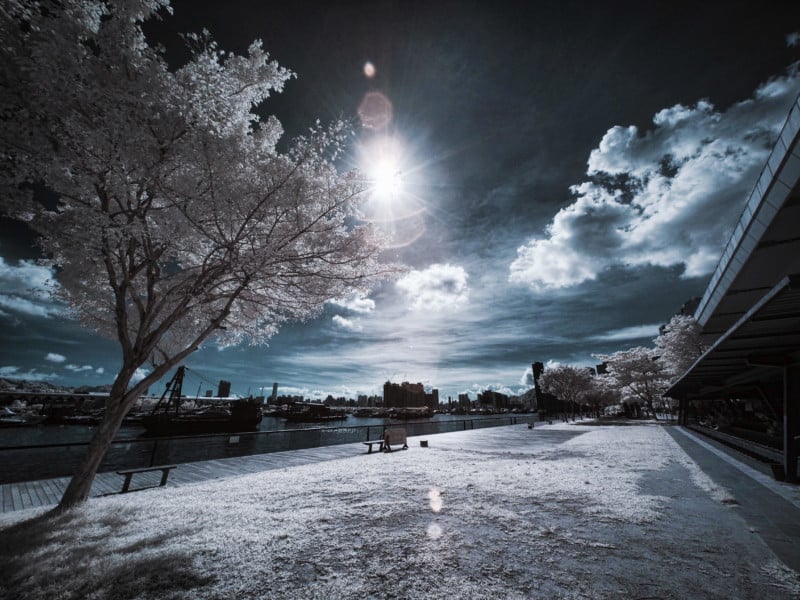 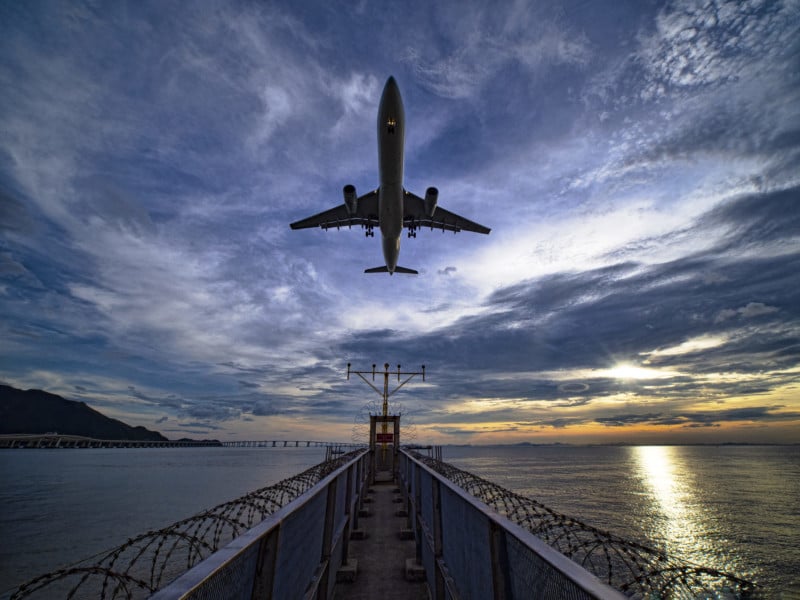 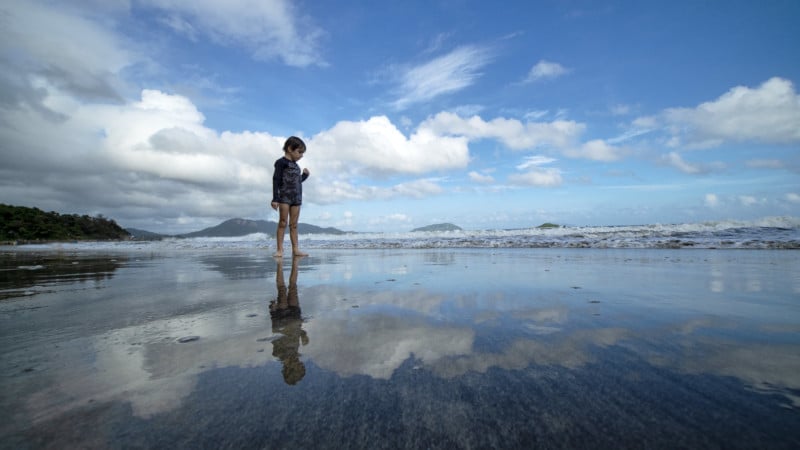 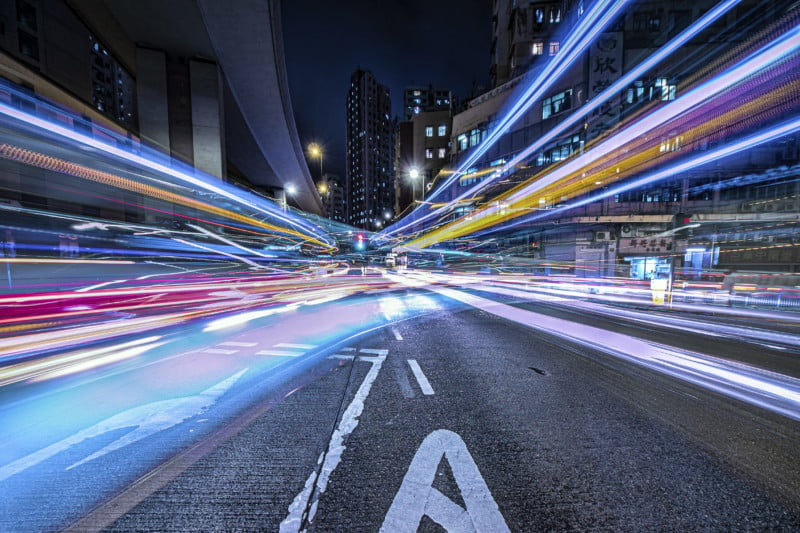 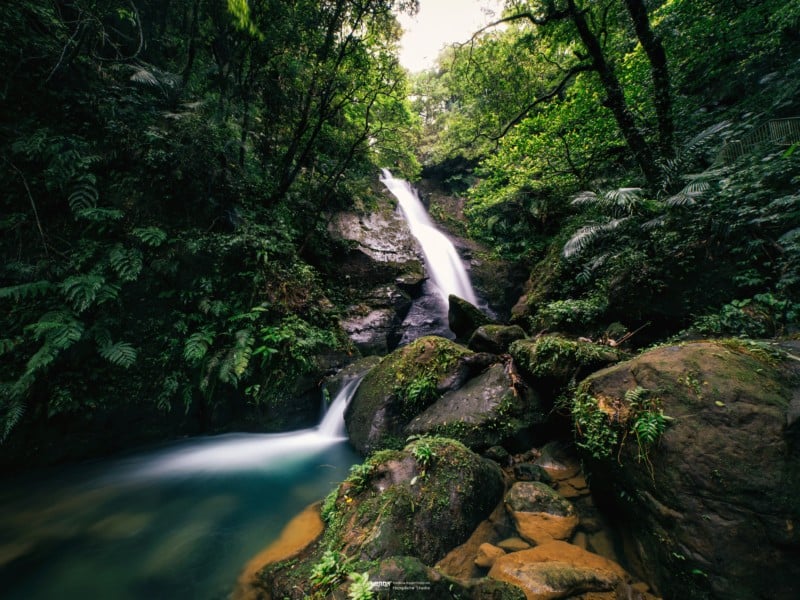 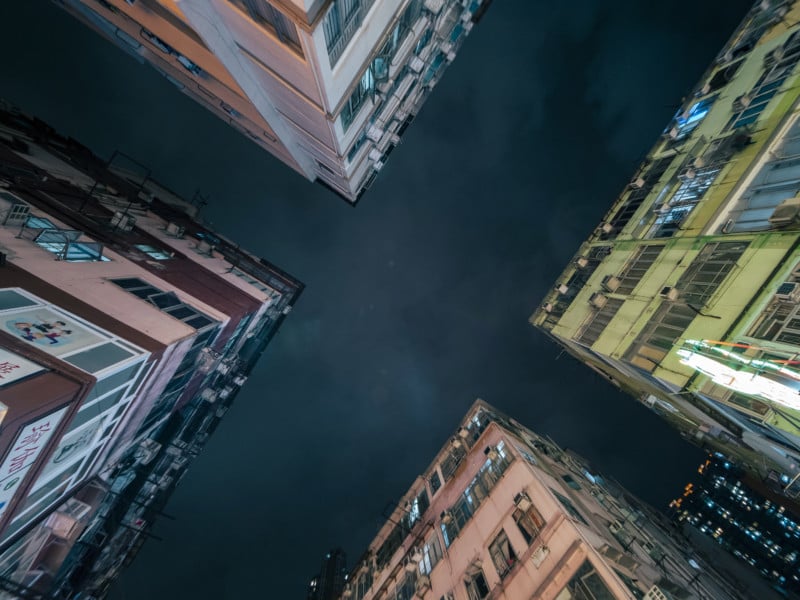 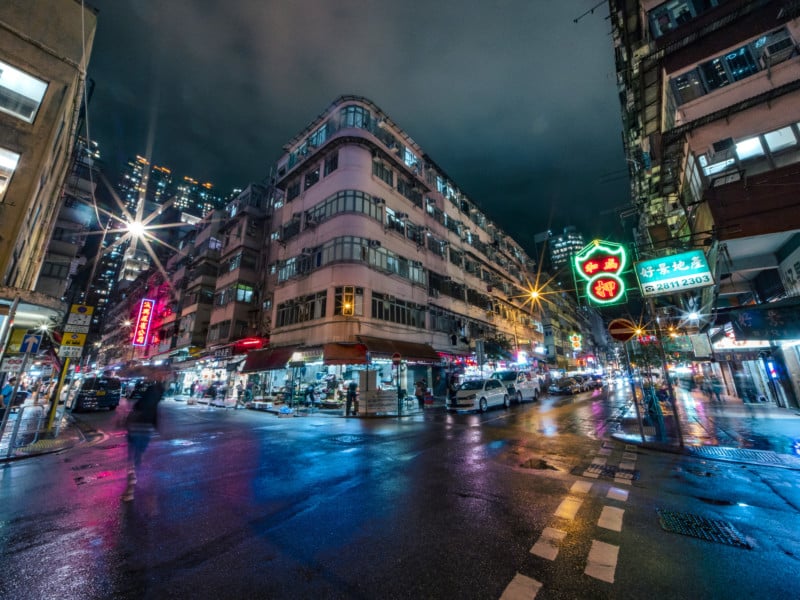 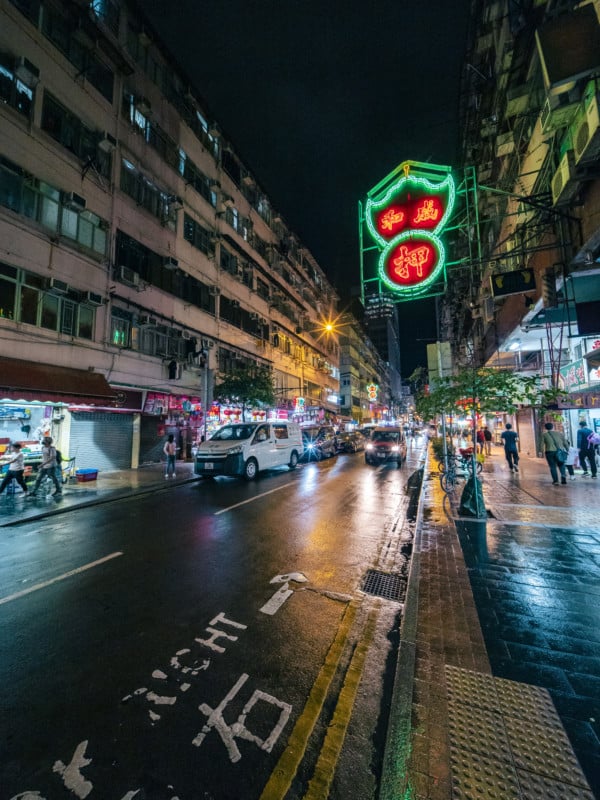 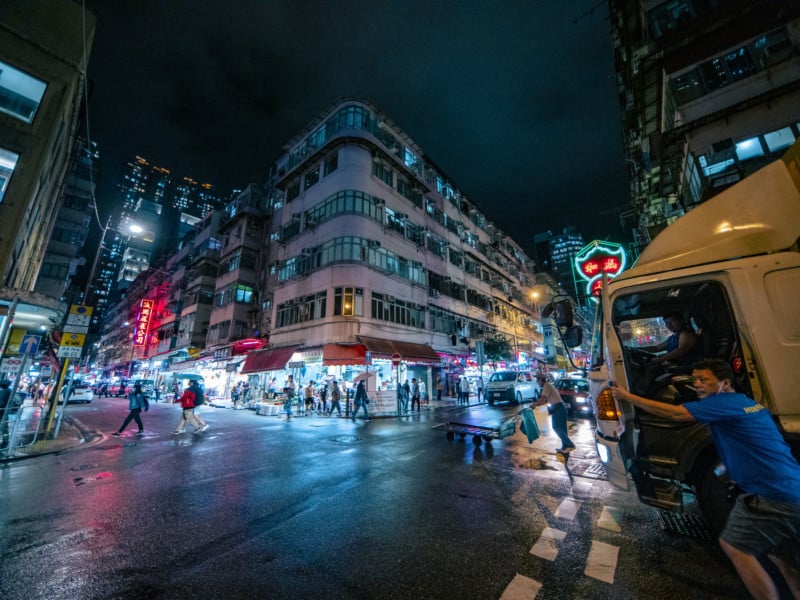 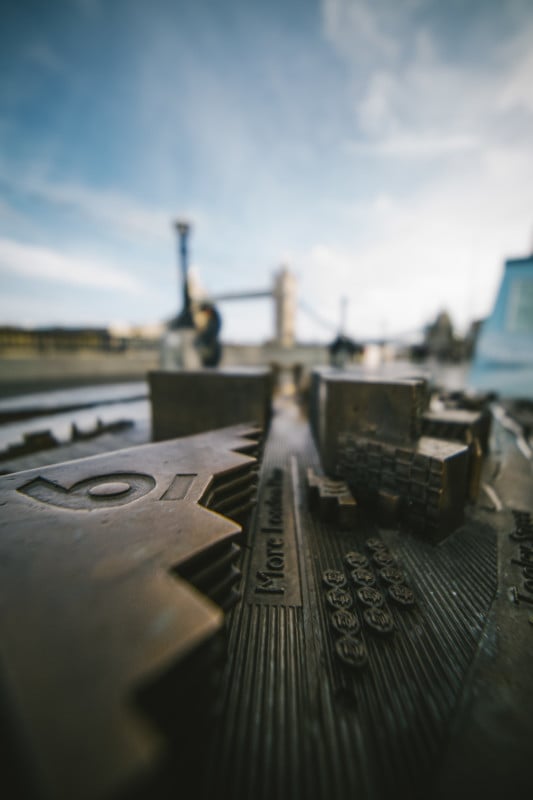 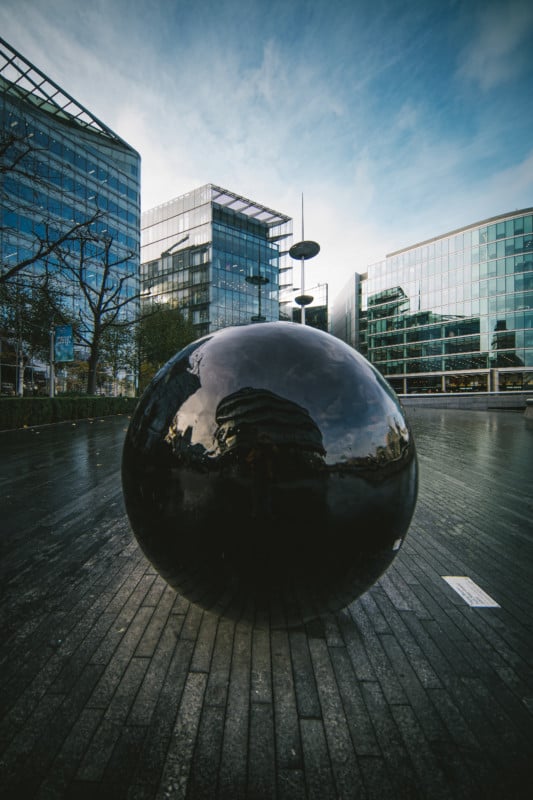 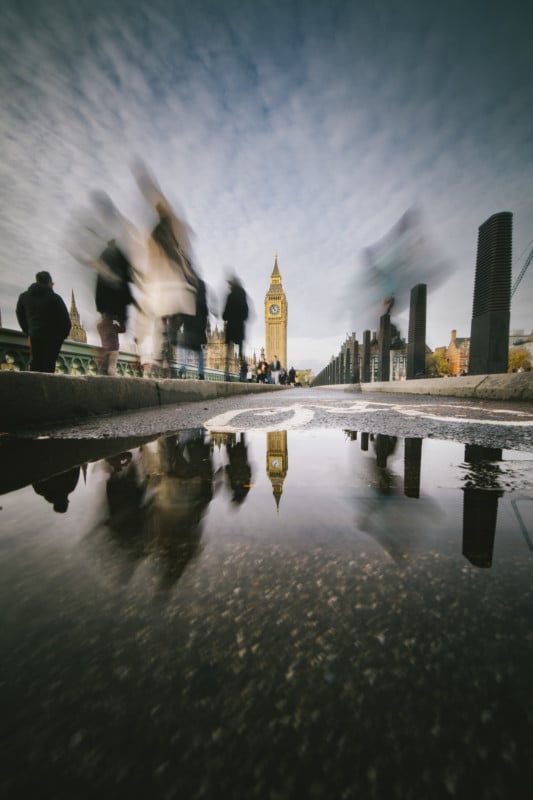 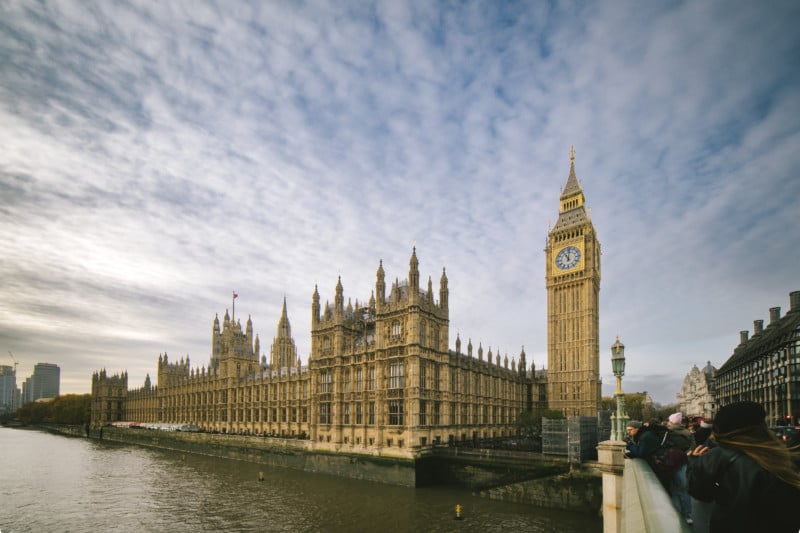 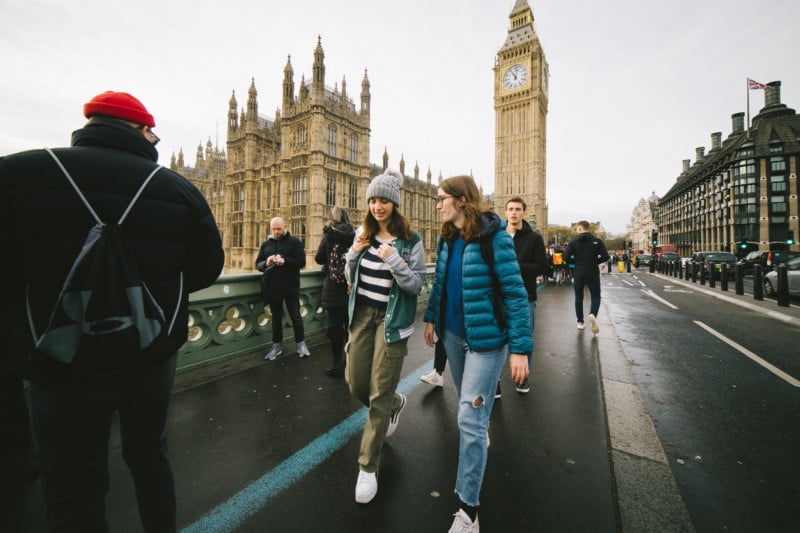 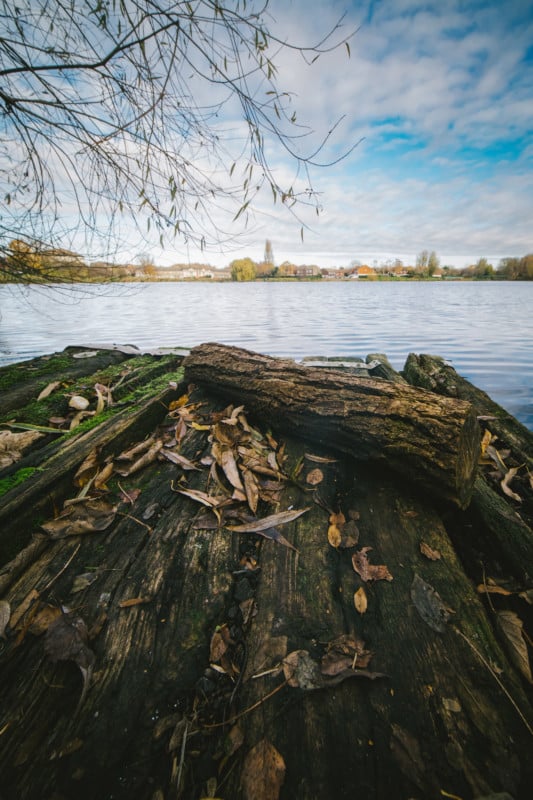 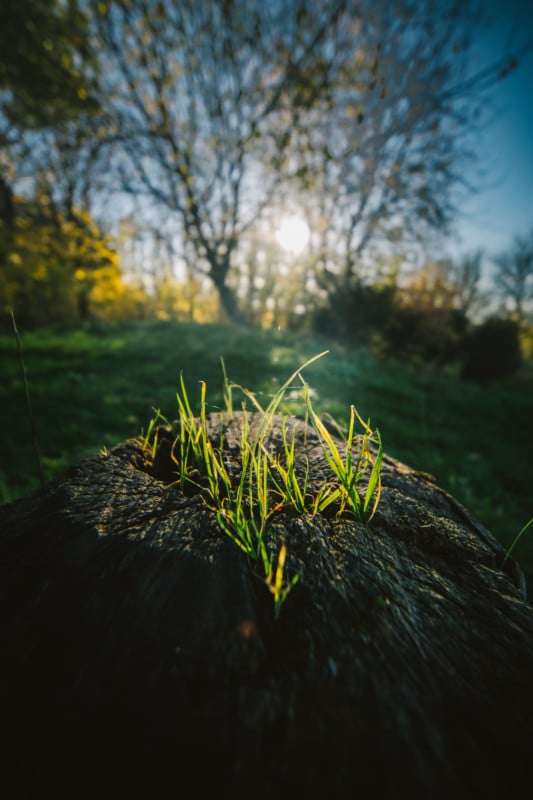 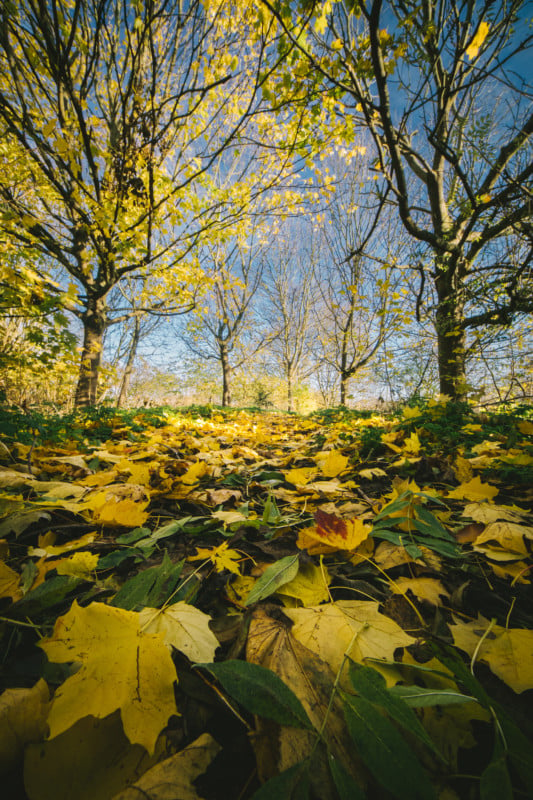 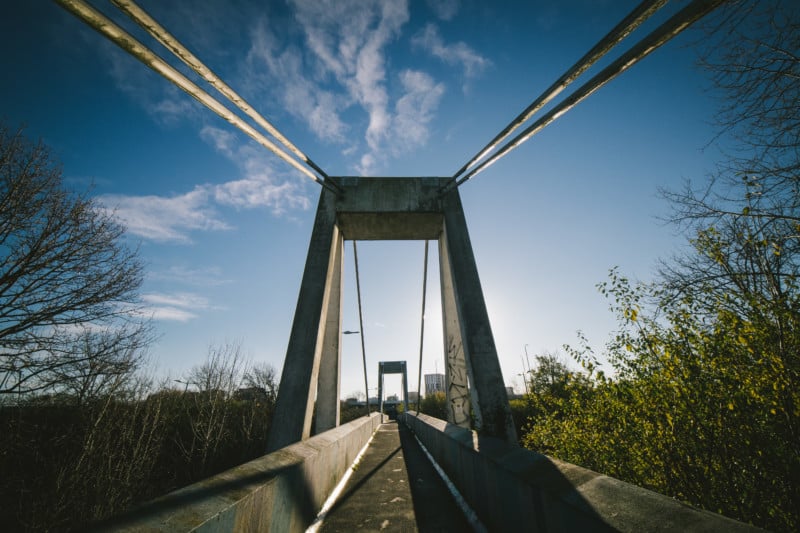 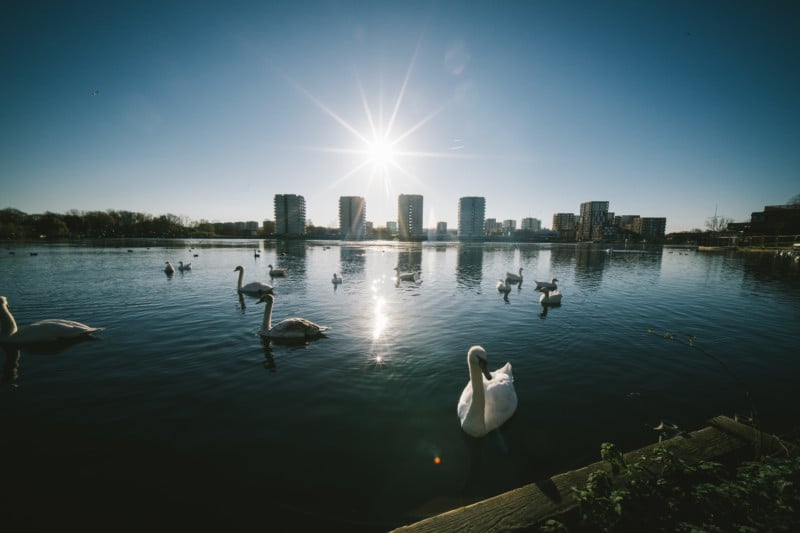 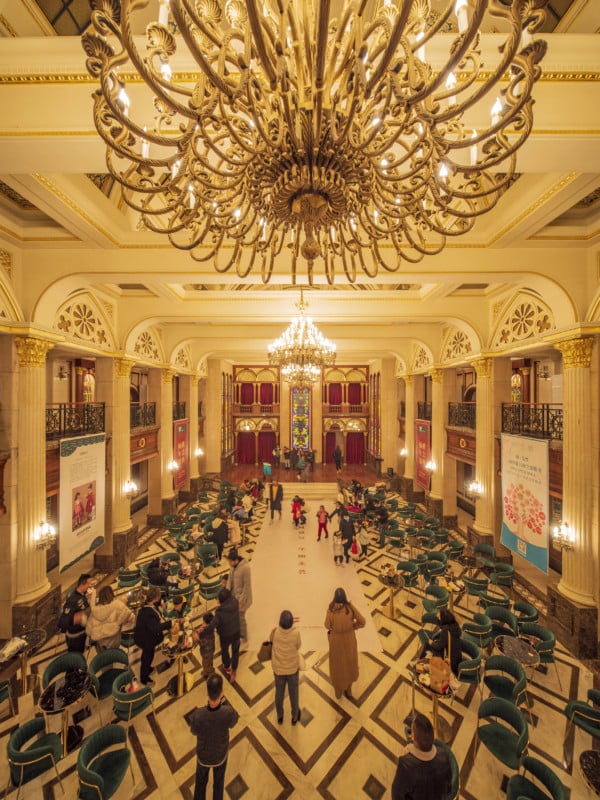 Here is a 1-minute video introducing the new lens: