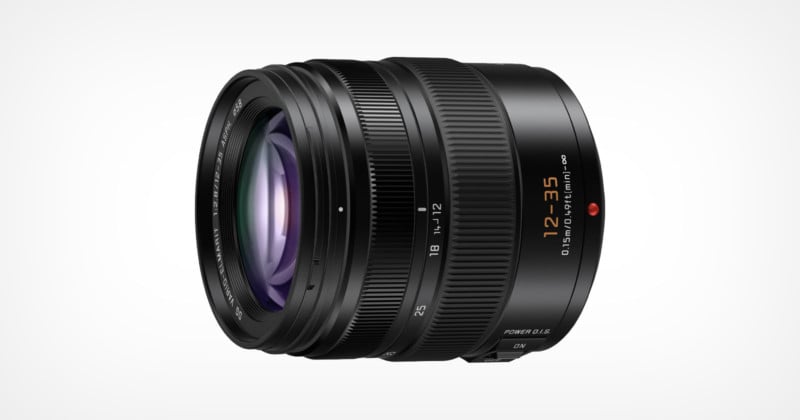 Equivalent to a 35mm 24-70mm, the new 12-35mm f/2.8 replaces one of the company’s most well-known and best lenses and is what Panasonic says is a display of its continued commitment to the development and support of the Micro Four Thirds system. The new lens incorporates an optical image stabilizer (hence the O.I.S.) but is still compact and lightweight. 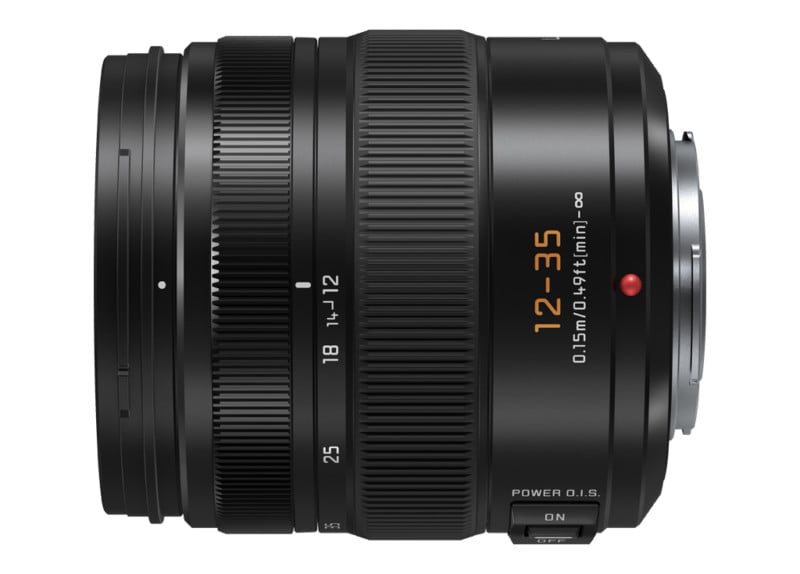 The filter diameter is 58mm and the lens uses a 7-blade circular aperture diaphragm.

“Due to its thin coating with nanometer-level microstructure and an ultra-low dispersion ratio, the reflection of the entire wavelength of 380 to 780mm, including visual light range, are reduced. Together with a newly adopted light-shielding part, occurrence of ghost and flare is minimized,” the company says. 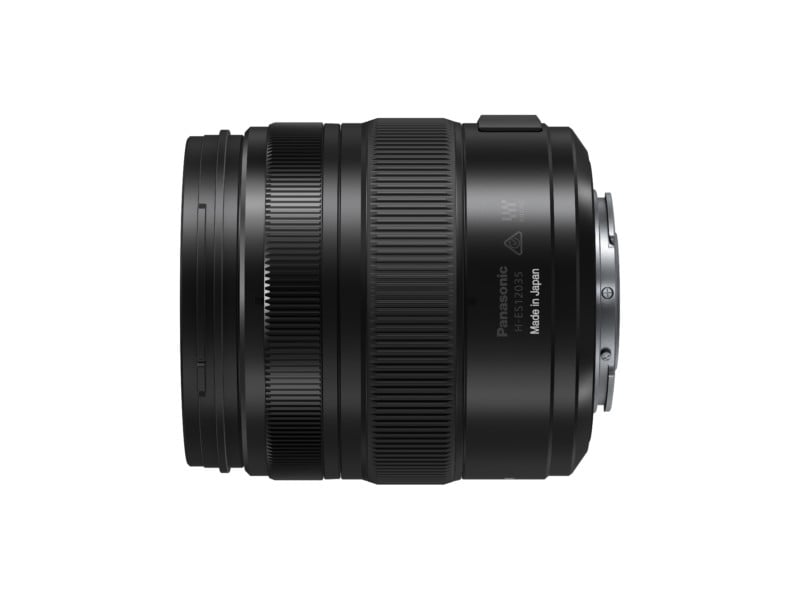 The company also claims that the lens has fast, smooth, and silent autofocus capability thanks to a system that allows it to work at up to 240 frames per second. Since Panasonic cameras are quite adept at video capture, the lens is also designed with a a mechanism that suppresses focus breathing and includes a micro-step aperture control for smooth exposure change.