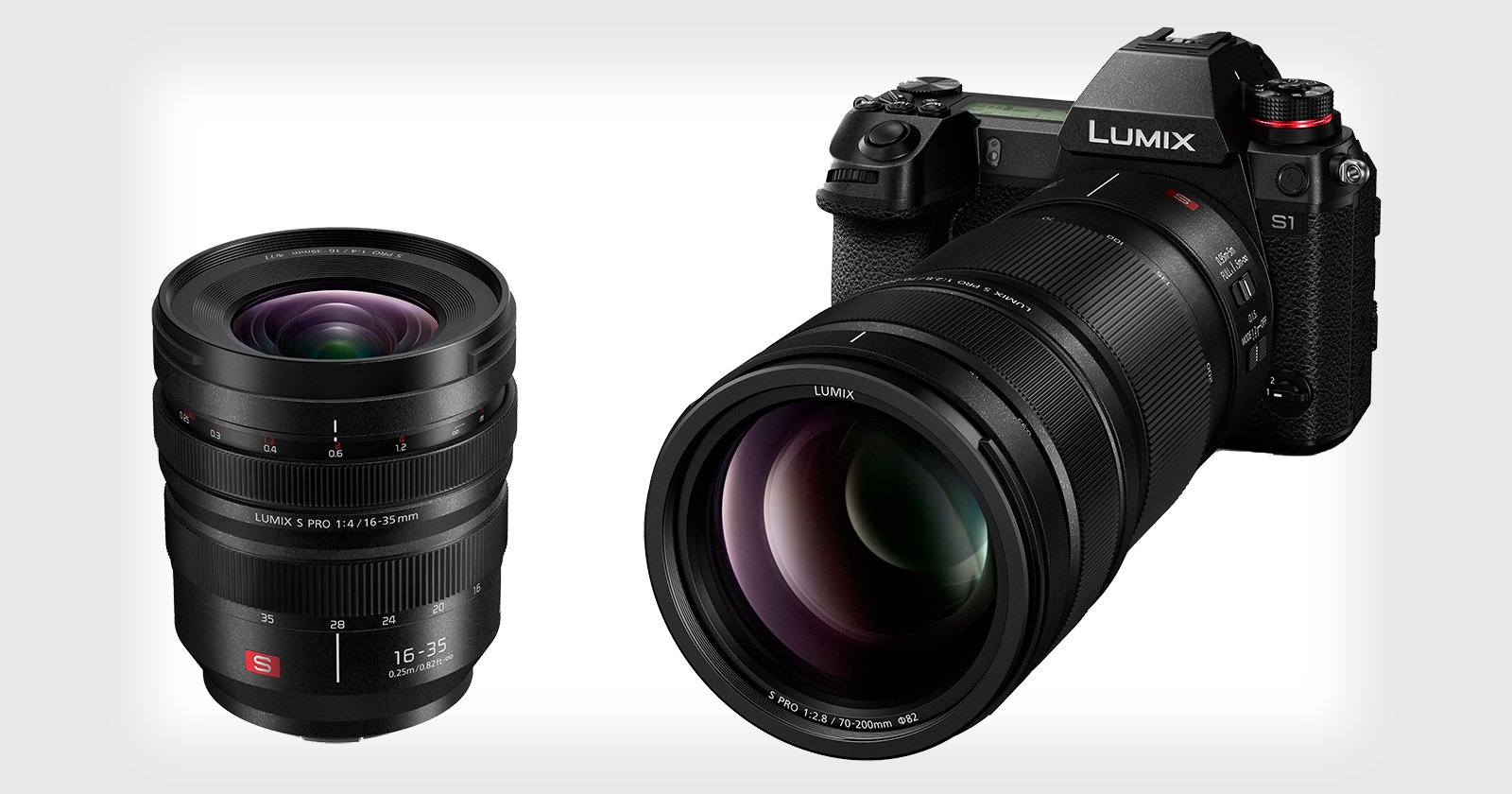 And Panasonic is promising to design and develop “11 or more lenses with the emphasis on the ‘LUMIX S PRO’ class by March 2021.” 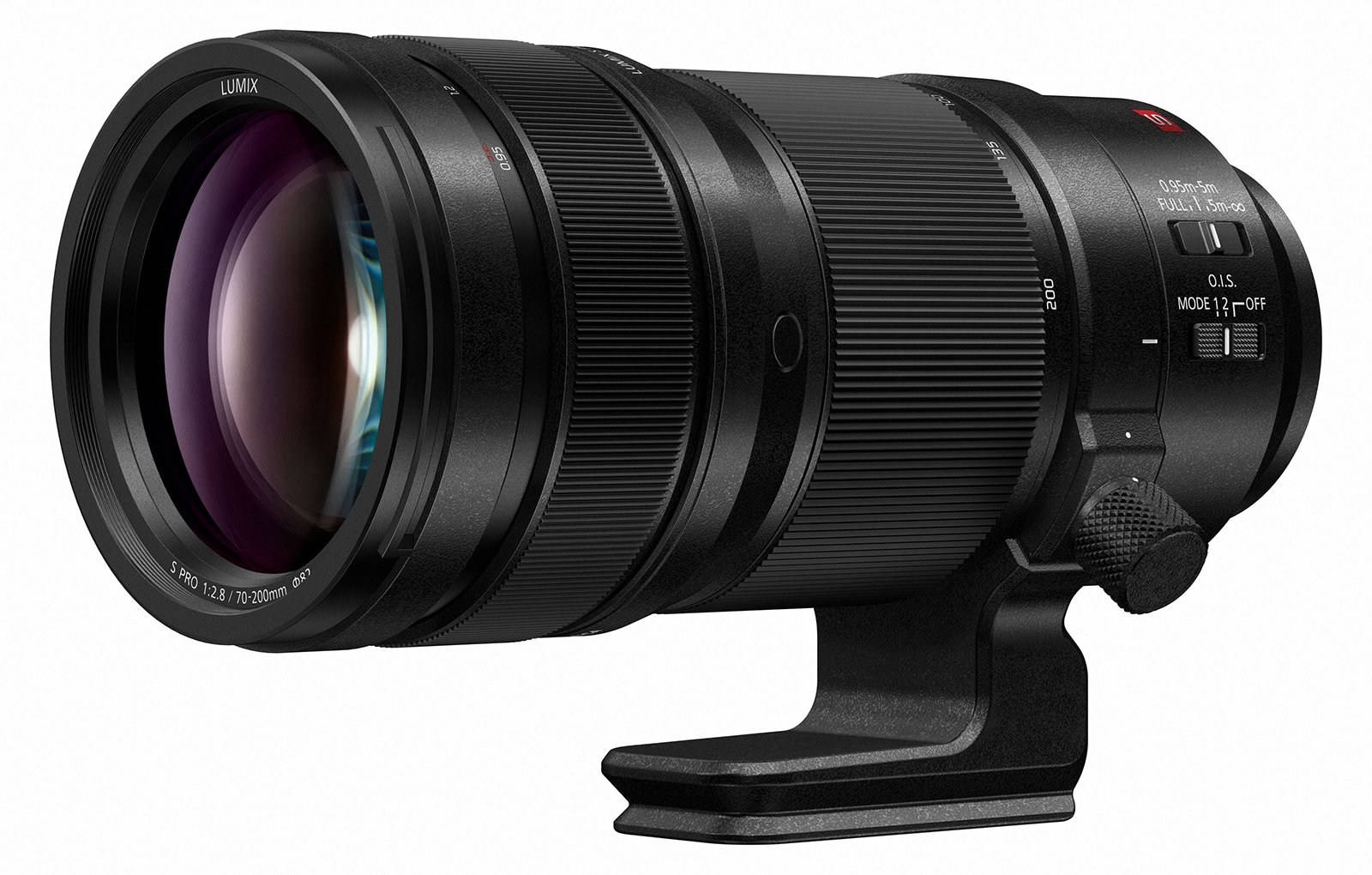 The star of the show is the stabilized 70-200mm f/2.8 telephoto zoom lens, which brings Panasonic’s full-frame “holy trinity” one step closer to completion.

The optical construction is made up of 22 elements in 17 groups, including two Ultra Extra-low Dispersion (UED) elements, three Extra-low Dispersion (ED) elements, and one aspherical lens elements to tackle chromatic aberration and astigmatism. Like many of the high-performance mirrorless lenses that we’ve seen lately, the S Pro 70-200mm f/2.8 features a dual-focus motor that should be quick, accurate, and helps to suppress aberration at close focusing distances.

Additionally, the lens is fully weather sealed and features optical image stabilization that, when paired with the S1-series in-body image stabilization, offers a reported 7-stops of shake reduction. If that claim pans out in real life, we’re talking about being able to shoot a 1-second exposure where you’d need 1/125th un-stabilized. 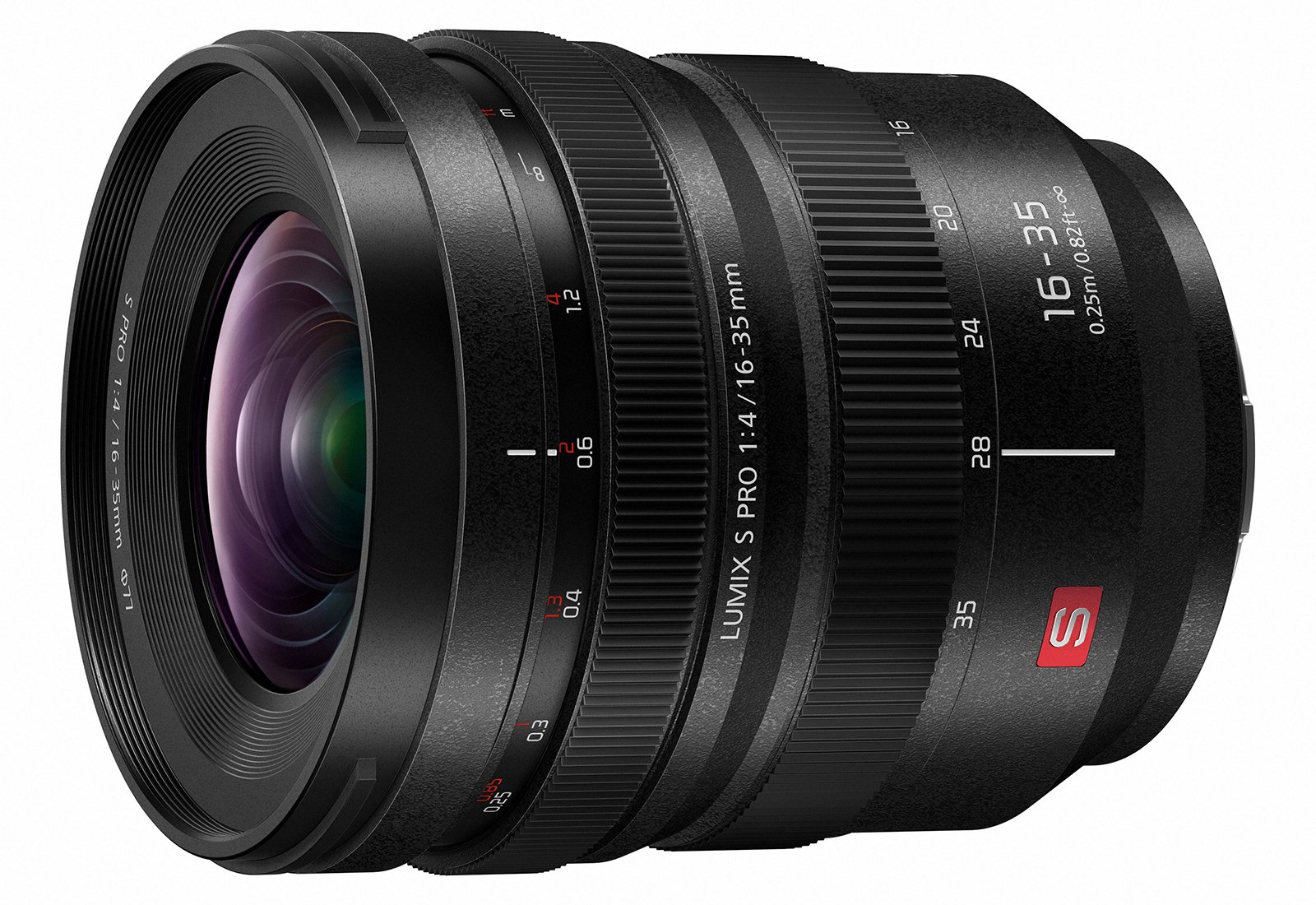 The optical construction is made up of 12 elements in 9 groups, including three aspherical elements, one Extra-low Dispersion (ED) element, and an Ultra-High Refractive Index (UHR) element. This formula promises “stunningly high resolution toward the corners even at wide open,” out of a relatively lightweight package.

The lens features a double-magnet linear motor for fast and accurate autofocus, a weather-sealed construction, and “a mechanism that suppresses focus breathing” for video shooters who don’t want their framing to change when they pull focus. 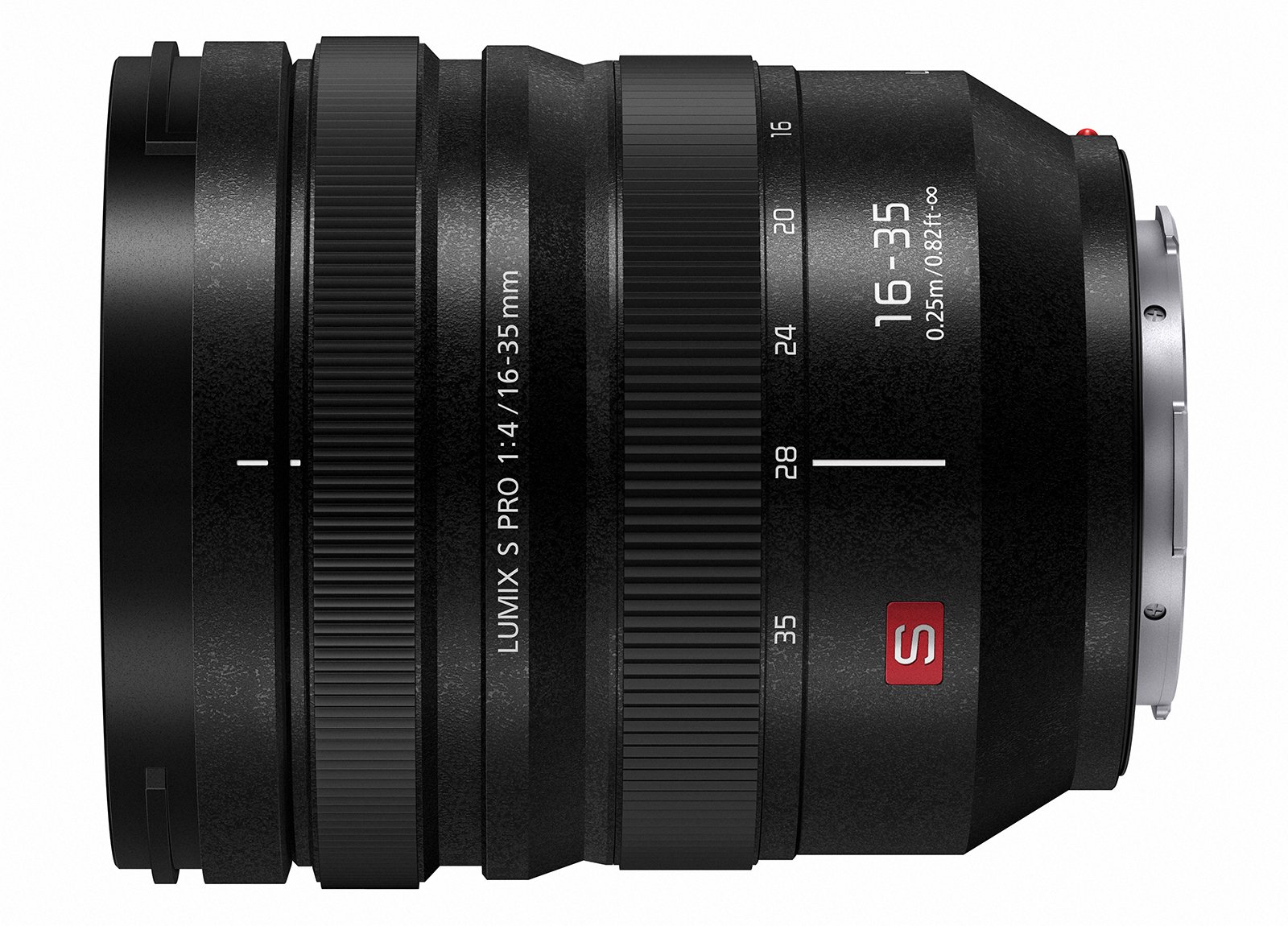 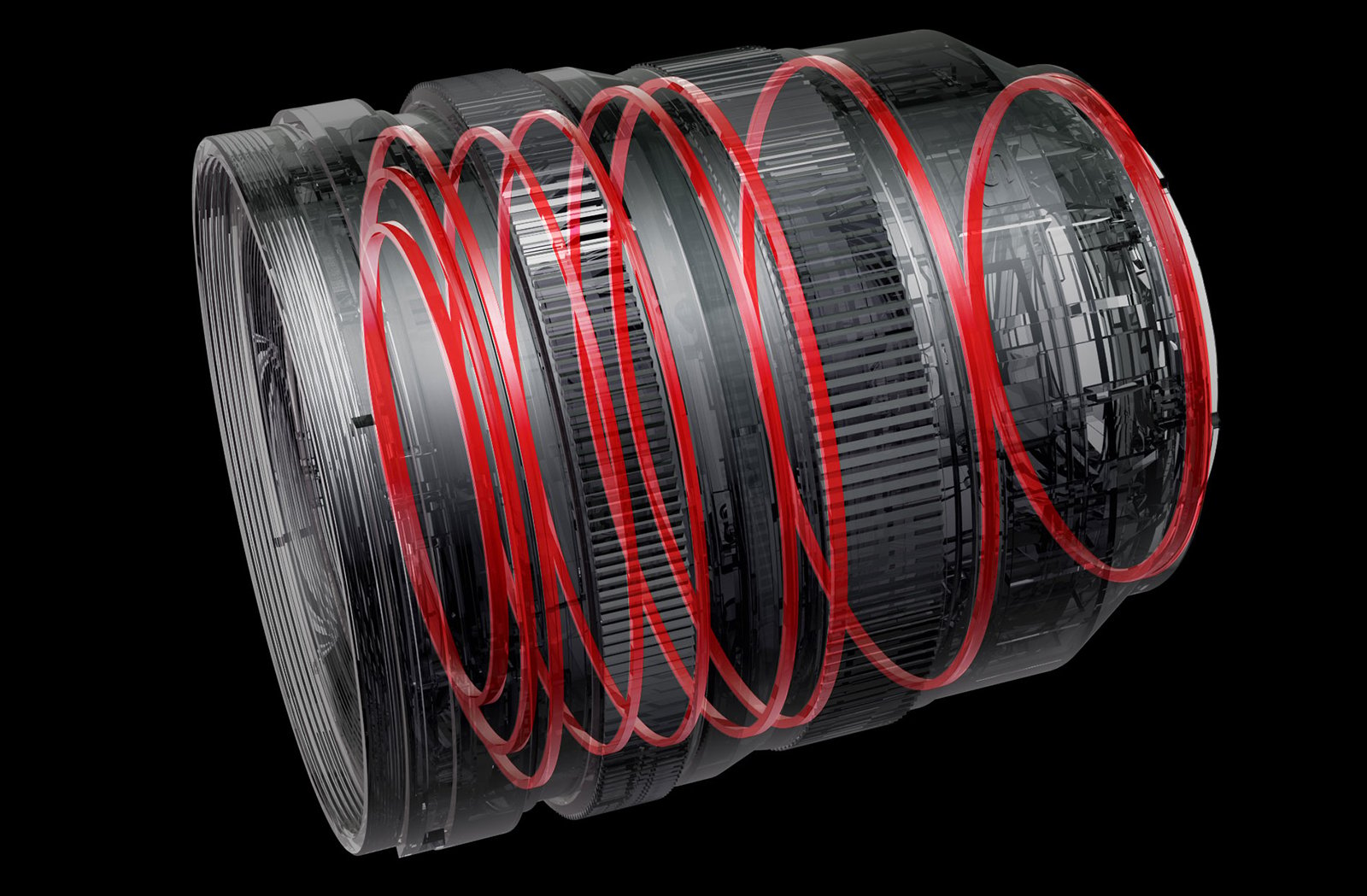 You Probably Don’t Care About the Leica SL2, and You’re Worse Off For It

Save 36% on a Godox Studio Monolight Kit