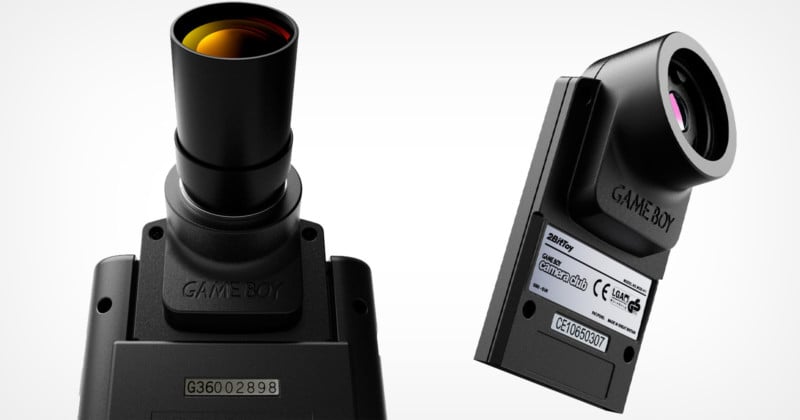 A 3D-printable adapter allows fans of the Game Boy Camera to use small CS-mount interchangeable lenses with it, which also opens the door to adapting much larger optics to the camera first made available in 1998.

While the Game Boy Camera is now almost 25 years old, there is still a strong community of enthusiasts who continue to shoot with the 0.001434-megapixel grayscale digital camera. Over the years there have been multiple custom adaptations made to the classic video game camera including turning it into a webcam, sticking the base camera into a modern mirrorless camera housing, and even modifications that allow it to accept full-size camera lenses.

And while DIY 3D-printed adapters have been done before, a new design focuses on supporting a lens mount that is better suited for the small form factor of the Game Boy Camera. Spotted by Gizmodo, a new 3D-printed shell for the Game Boy-based camera rehouses it to allow it to accept interchangeable lenses.

Created by 2BitToy, the Camera+ is a replacement shell for the Game Boy Camera cartridge that the maker says is specifically developed to be a straightforward modification. It allows the Game Boy Camera to use CS-mount lenses — a mount commonly found on security or CCTV cameras — since they are “conveniently sized for the form factor of the Game Boy.” 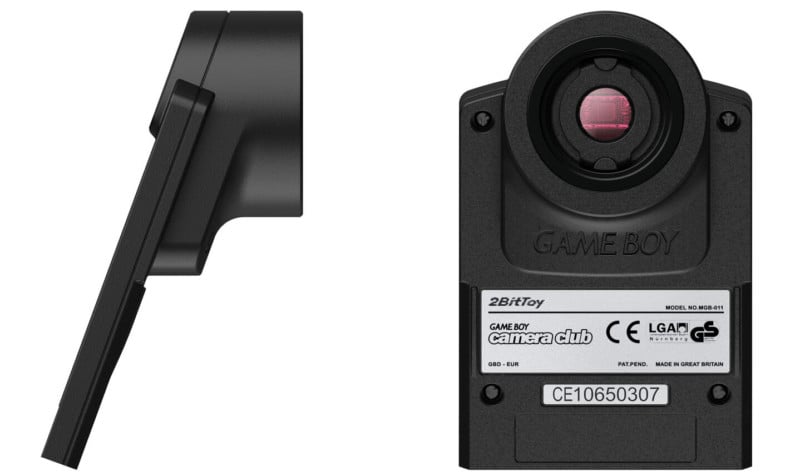 “Additionally, using a CS lens adaptor, other analog bigboy lenses can be fitted if you really wish to take things even further than Nintendo ever imagined,” 2BitToy writes.

The goal of the new shell is to use as many parts from the original cartridge as possible and even uses the original Game Boy Camera screws. Additionally, the “upgrade” is fully reversible for owners who may decide they want to go back to the original design of the camera at a later date. 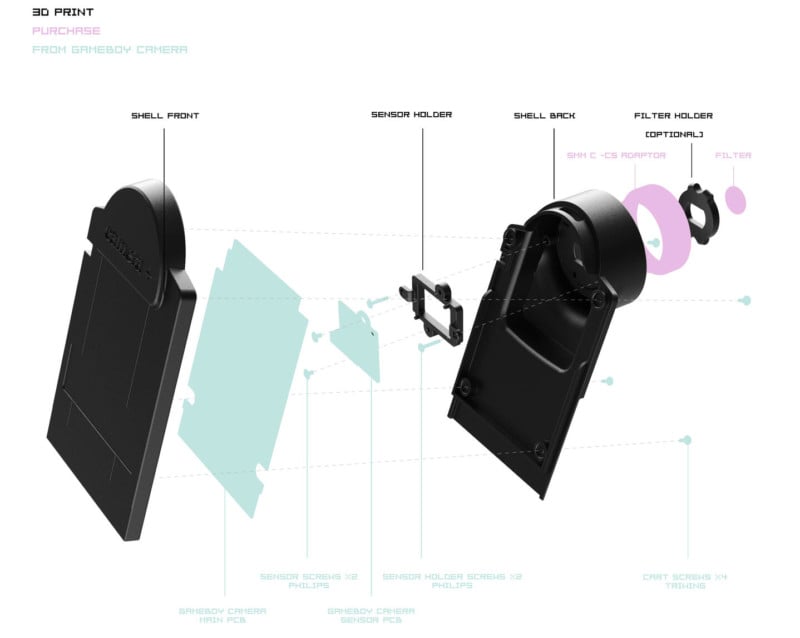 “Other than the standard screw fixings, the C-CS mount adaptor requires a strong thick glue to permanently fix in position. A two part epoxy resin is recommended,” 2BitToy addss.

2BitToy offers the Camera+ two ways: either the instructions anyone would need to print and build it themselves or the set of printed parts. The STL and STP 3D files are the most cost effective, as expected, and can be purchased from the 2BitToy Ko-Fi store for about $12.

For those who don’t have the ability to 3D print their own parts, 2BitToy also offers the parts necessary to build the Camera+ fully printed. The Camera+ requires three parts: a front shell, a back shell, and a sensor holder that costs $22.18, $14.19, and $6.60 respectively. There is an optional fourth piece called the Filter Holder available as well for $6.