A YouTuber and creator has enhanced the classic GameBoy Camera by 3D-printing a new mount that allows it to use Canon EF lenses.

Customizations and modifications to the Nintendo Gameboy aren’t in short supply as the camera has been the target of clever inventors for years, but this one may be one of the most fun for photographers. YouTuber Conorsev, known for his love of cars and 3D printing challenges, has published a video detailing how he was able to create a 3D printed mount for DSLR lenses to connect to a Gameboy Camera.

In the video, Conorsev states there are a few problems with the Gameboy Camera, primarily starting with the fact there is no way outside of using the Nintendo branded printer to get the images captured with it off of the device. The good news is that is no longer the case with a little DIY and an affordable Arduino system. 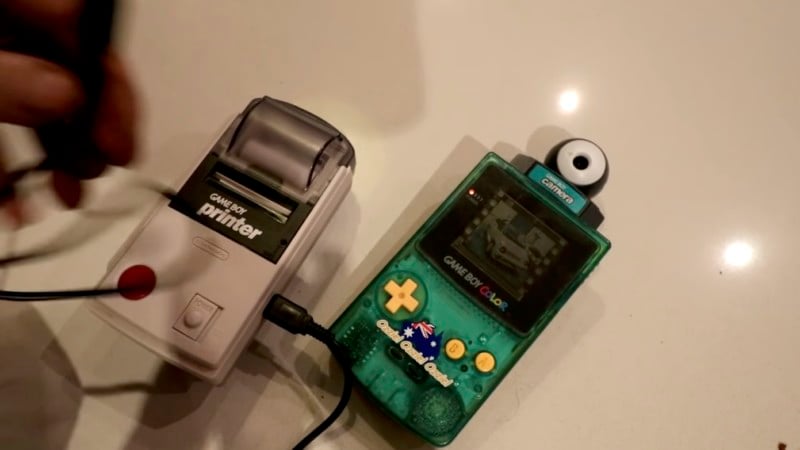 Using the Arduino code, Conorsev was able to trick the Gameboy Camera into thinking it was connected to the Nintendo Printer and capture the graphic information it was sending to print. Then users can simply copy that code into a raw data decoder to turn it back into a digital image file. 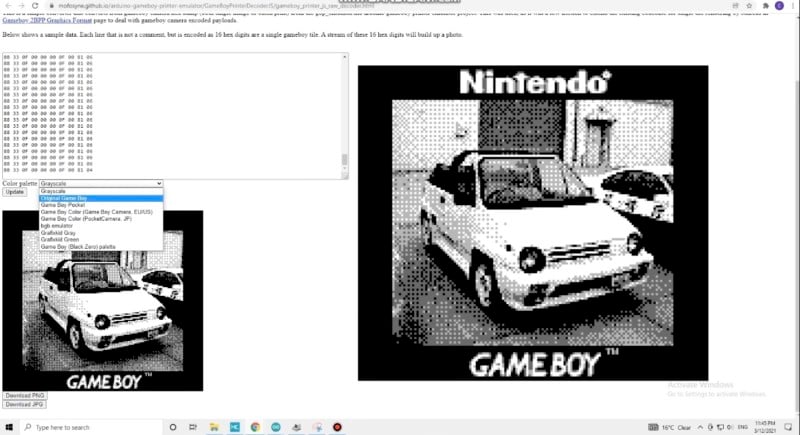 From there he then explains the field of view that exists with the native Gameboy Camera is rather wide, which is great for selfies, but not much else. So, naturally, the next step is to take everything apart and 3D print a mount adapter to replace the built-in camera (after some careful camera “surgery” and a little customization) with a selection of Canon EF lenses. The change allowed him to capture much more creative images on the old gaming device. 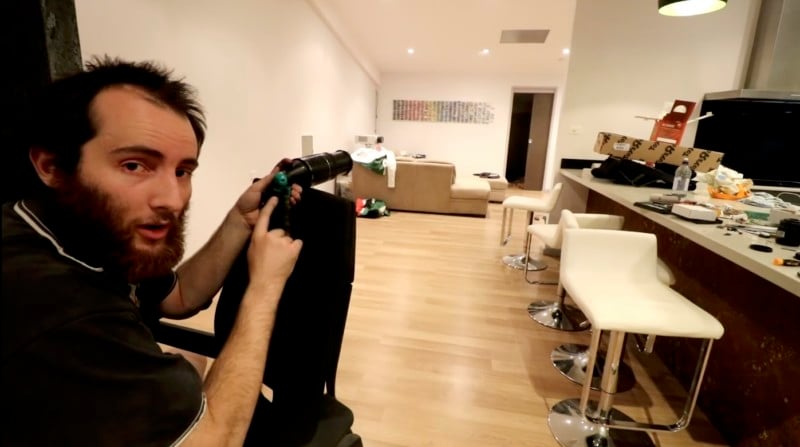 With this new DIY setup, he was able to capture images using a variety of DSLR lenses and create some unique points of view with the classic system. Conorsev even leveraged a customized tripod plate to take images from farther away using a long lens on the 0.1-megapixel system. Conorsev says that this setup is “wildly unnecessary” but ultimately incredibly fun, providing the Nintendo Gameboy Camera a range of zoom and creative tools never intended or imagined for the Gameboy system.