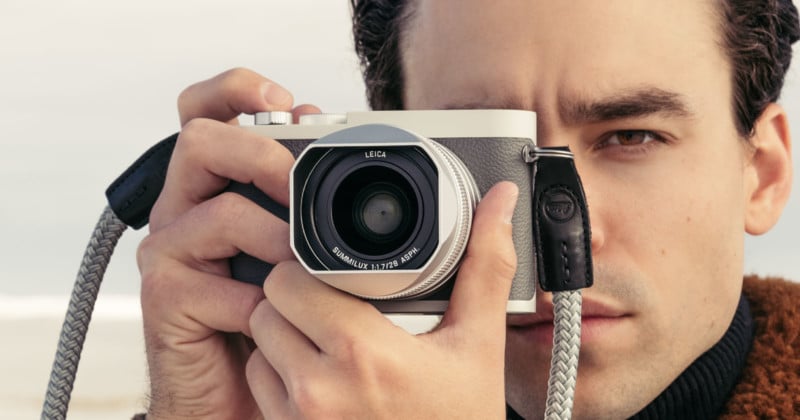 Leica has announced a new special edition Leica Q2 camera called the “Ghost” in collaboration with Hodinkee — one of the most popular websites for watches and horology.

While Leica has said that it intends to reduce the number of collaboration projects it does over time, the company obviously still plans to produce them.

The Leica Q2 “Ghost” by Hodinkee is available in two variants, as a standalone camera or as a set. Leica says that this collaboration project expands on an existing relationship between the two brands that started in 2019 with the Leica M10-P “Ghost” special edition camera. Leica has also dabbled in the watch business with its L1 and L2 timepieces, which were reviewed by Hodinkee.

Leica says that the “Ghost” aesthetic is designed to pay tribute to a diving watch known among connoisseurs as “Ghost Bezel” and the German camera company partnered with Hodinkee to create what the two describe as an “elegant, discreet coloring” for the Q2 that pays homage to the classic and iconic watch and its rare grey bezel.

The exterior gray leather that covers the camera is made from what Leica describes as fine cowhide that has a natural texture and has been treated with a special coating that the company says will protect the camera against the environment. The top cover and the lens are painted in a light gray while the red Leica logo has been deliberately omitted. The Leica Q2 “Ghost” includes a woven grey yarn carrying strap as well.

The performance of the camera remains unchanged from the standard Q2, as the “Ghost” changes are only aesthetic.

The second variant is called the Q2 “Ghost” Set by Hodinkee and is limited to 150 total worldwide. It is imprinted with Leica lettering on the top cover and has two engravings in the display glass that show the respective serial number (between 001/150 and 150/150) as well the name of the set. The Q2 “Ghost” Set by Hodinkee further differentiates from the Q2 “Ghost” through a silver thumb rest and a grey carrying strap. It also comes with a certificate of authenticity. 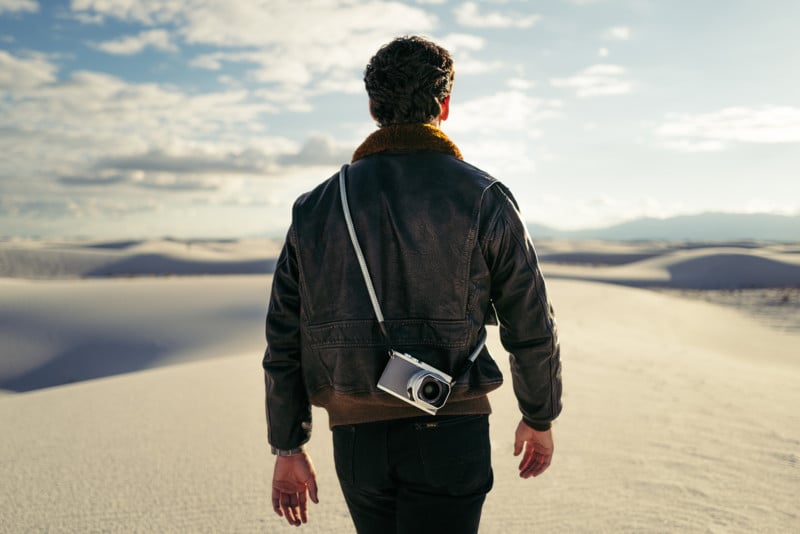 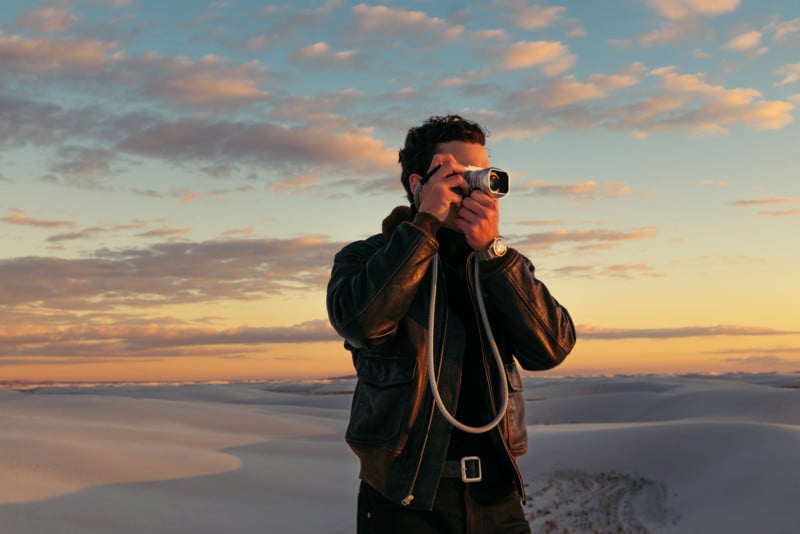