Photographer and filmmaker Thomas Blanchard released the three-minute film The Dark Days earlier this month — the third in his N-UPRISING video series on insects and flowers. 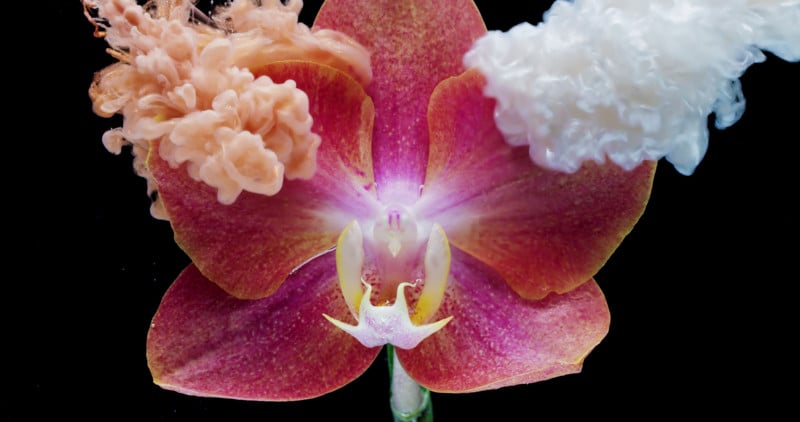 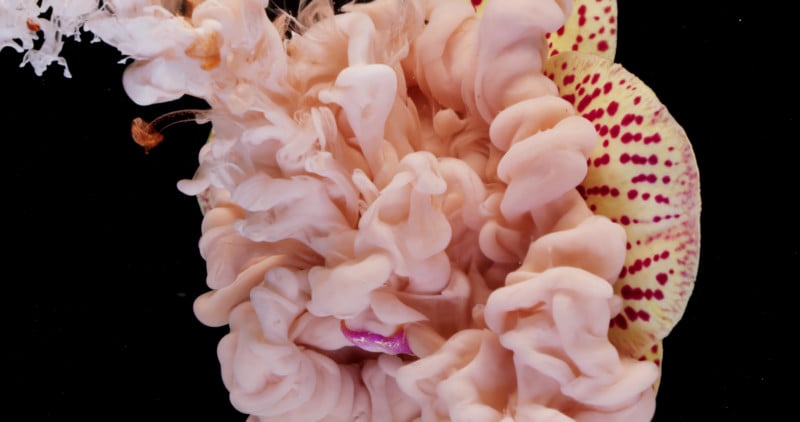 “N-Uprising is a series that started 3 years ago,” he says. “I love capturing flower blooms and insects in action. I like to capture the phenomena of life that are difficult to see with the naked eye.”

“This film is an analogy between life and war, mixing the blooming of orchids, and the development of nature with the sound of war,” he adds. 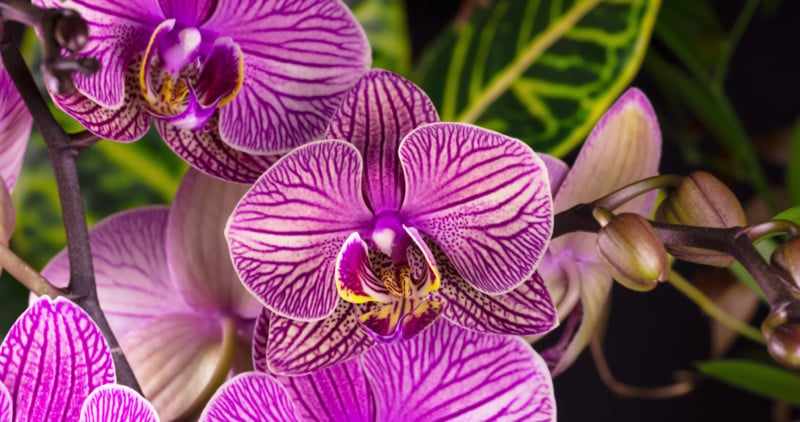 “I had fun photographing flower blooms over six months and filming small insects to replace the soldiers, tanks, and bombs we expect in the music.”

Blanchard set up a small studio to realize the project to record the blooming of orchids and insects over six months. He used a RED Helium 8K camera to film the insects and made sure to disturb the creatures as little as possible. 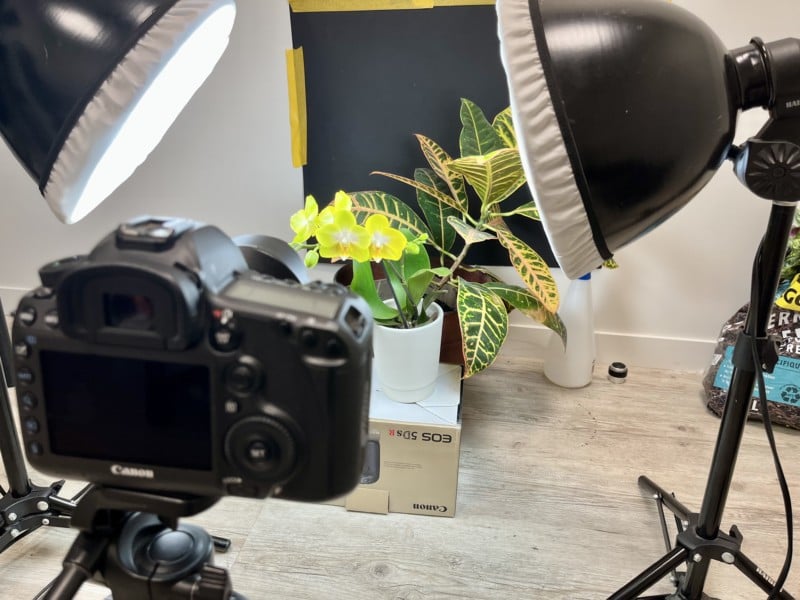 For the orchid timelapses, he used a Canon EOS 5DS R and programmed his camera to take one photo of the flowers every seven minutes. Blanchard says this was one of the longest parts of the project.

“On this film, I wanted to describe the situation of the war on our mental health through flowers and insects,” he says. “I appreciate projects that take a long time to build and this project was created over six months.” 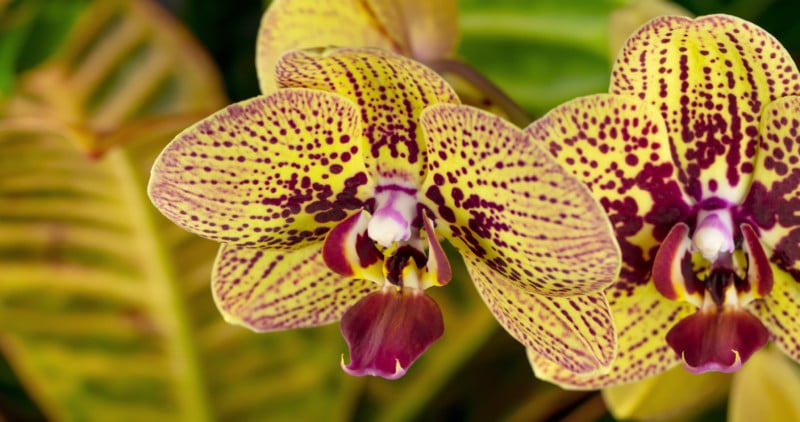 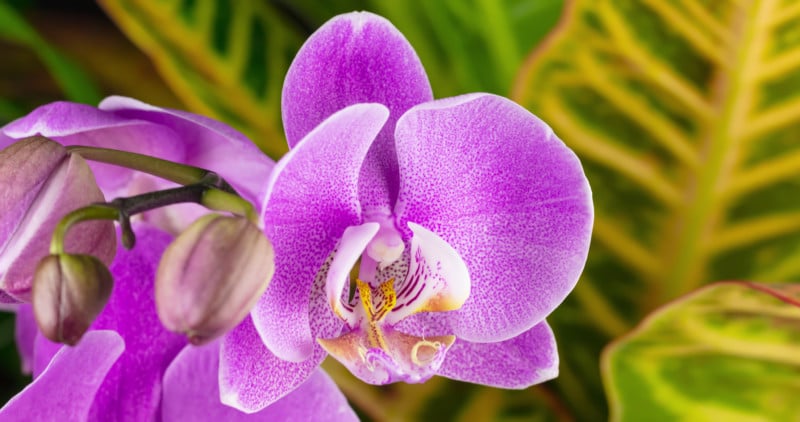 “The camera accumulated photos of the orchids day after day. I collected the sequences of photos that I colorized with Adobe Lightroom and Camera Raw. Then I placed my timelapses in an Adobe After Effect composition.

“For the first part for the film, I used orchids that were starting to wilt. I dunked them in a container of water and froze them. The timelapses were reversed in post-production to give the illusion that the flowers are freezing.”

“For the last part, I immersed the orchids in an aquarium filled with water and sprayed ink with syringes.”

More of Blanchard’s work can be seen on Vimeo and his website.