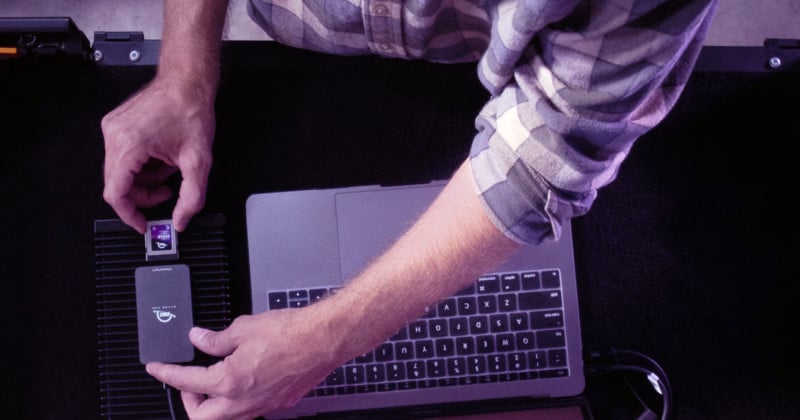 OWC already made some very high-performing memory cards through its Atlas Pro and Pro Ultra lines — cards it launched earlier this year — but those are getting refreshed, upgraded, and expanded. The company says that the new Atlas Pro and Atlas Ultra memory cards provide “flexibility and choice for photographers and videographers based on their camera and how they use it.”

The company’s new SD cards are broken into two categories: Atlas Pro SD V60 and Atlas Ultra SD V90. As explained in our guide to memory cards, the “V” designation stands for “Video Speed Class” and is meant to show the minimum sustained write speed for the card in megabytes per second, meaning both the V60 and V90 cards suitable for the highest-end video requirements found in cameras that use SD.

The Atlas Pro SD V60 are positioned as ideal for common photo and general video capture uses, including high-resolution RAW photography at moderate burst rates and up to 4K video recording. The Atlas Ultra SD V90 are designed for getting the most out of a camera’s ability to write to the SD format and can support high burst image sequence RAW photography and high bitrate 4K and 6K video recording.

Of note, it was just a couple of weeks ago that PetaPixel reported that Sabrent added a 1TB V60 option to its SD lineup, which to that point was only occupied by one other manufacturer. Now OWC joins that small list as the V60 cards offer capacities between 64GB and 1TB while the faster V90 cards are available in 64GB, 256GB, and 512GB capacities.

The Atlas Pro CFexpress cards support a wide range of photo and video applications, including fast burst RAW image sequences, high bitrate video recording up to 6K on the 512GB and higher capacity options. The Atlas Ultra CFexpress promises minimum sustained write speeds of 1,300 MB/s which is fast enough to reliably capture 8K RAW video with high-end cinema cameras. These cards aren’t available in nearly the number of options or high capacities of the Pro line, and can be picked up in 325GB, 650GB, and 165GB capacities.