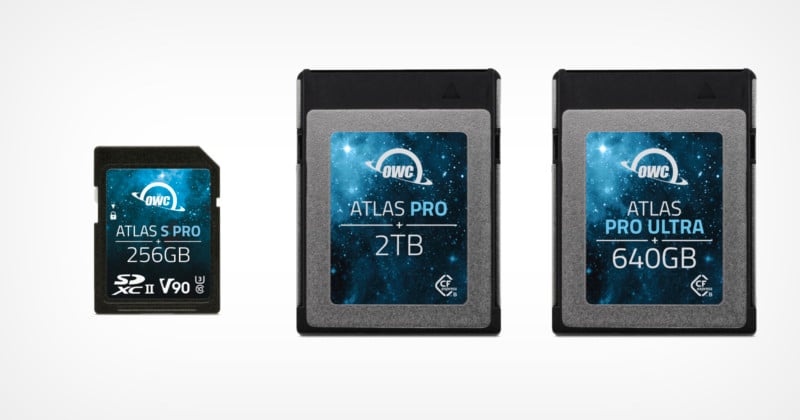 Other World Computing (OWC) has announced a set of new SD and CFexpress Type B memory cards, which expands its support to photographers beyond just the computer accessories which it is most well known for.

Diverging from the norm, OWC lists what it calls “truthful” speed ratings for its SD cards and rates the new UHS-II V90 cards for 276 MB/s write and 290 MB/s read speeds. The company says this is enough speed for burst photo shooting as well as up to 8K video. OWC says it uses “advanced pseudo-Single-Level Cell (pSLC) flash memory to deliver ten times higher durability” than “ordinary” SD cards and offers fast speeds across the entire card capacity for even performance regardless of how much footage has been captured or photos taken. 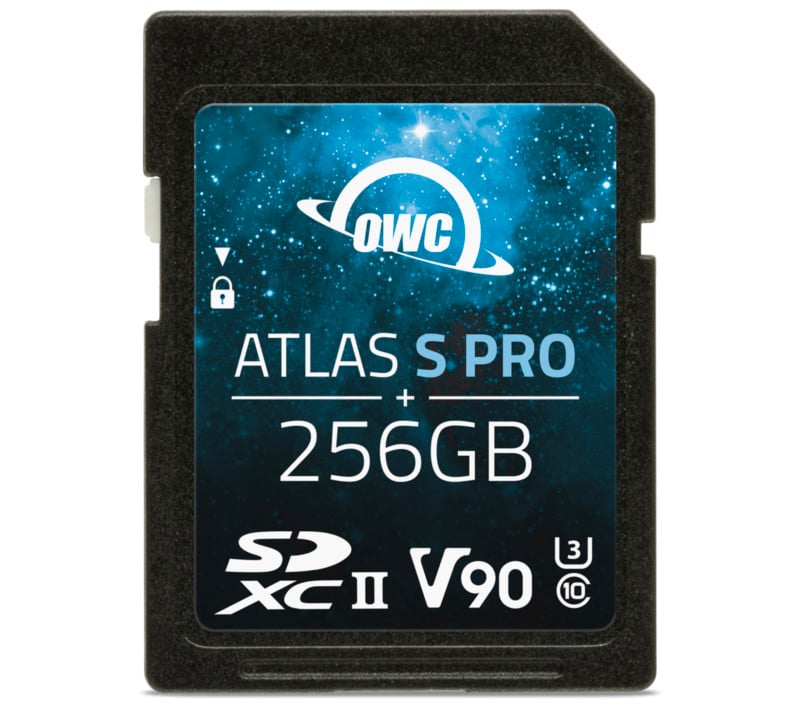 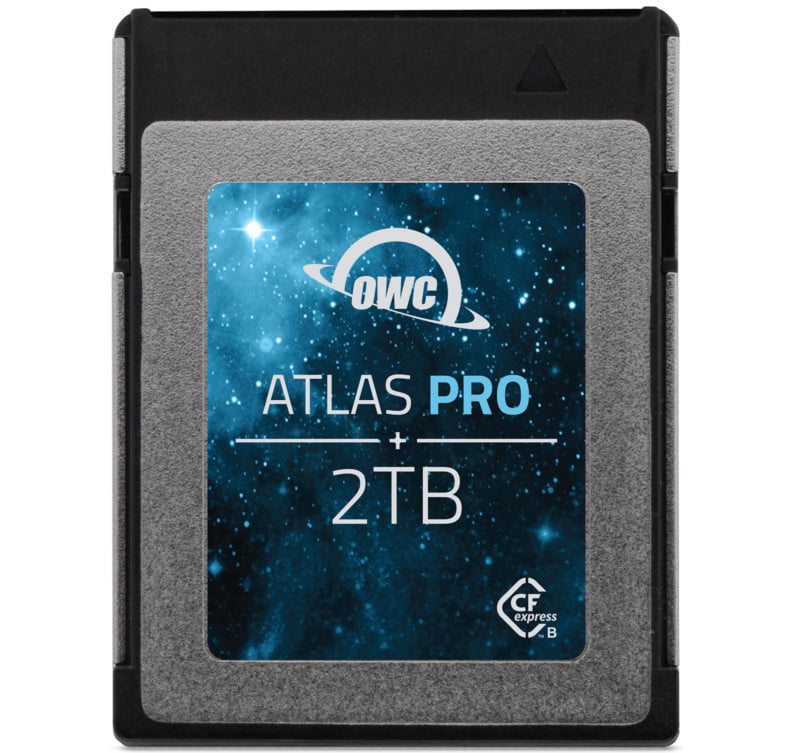 The cards are impact, bend, shock, UV ray, and X-ray resistant, are fully compatible with Canon, Nikon, and Panasonic cameras, are backwards compatible with XQD devices, and fully meet CFexpress Type B 1.0 and 2.0 specifications. Just as was the case with the SD cards, the CFexpress cards are covered by OWC’s five-year limited warranty. 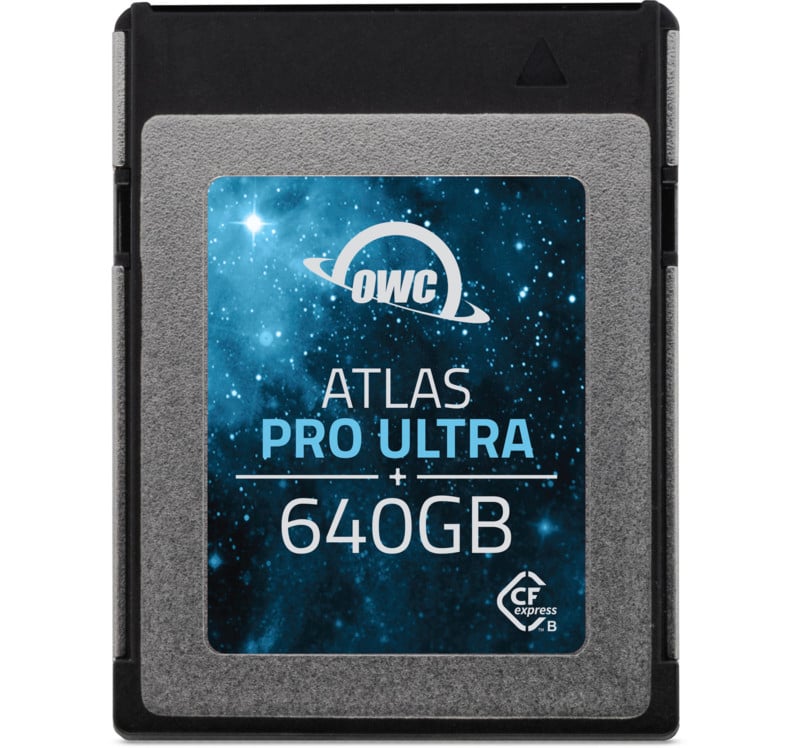 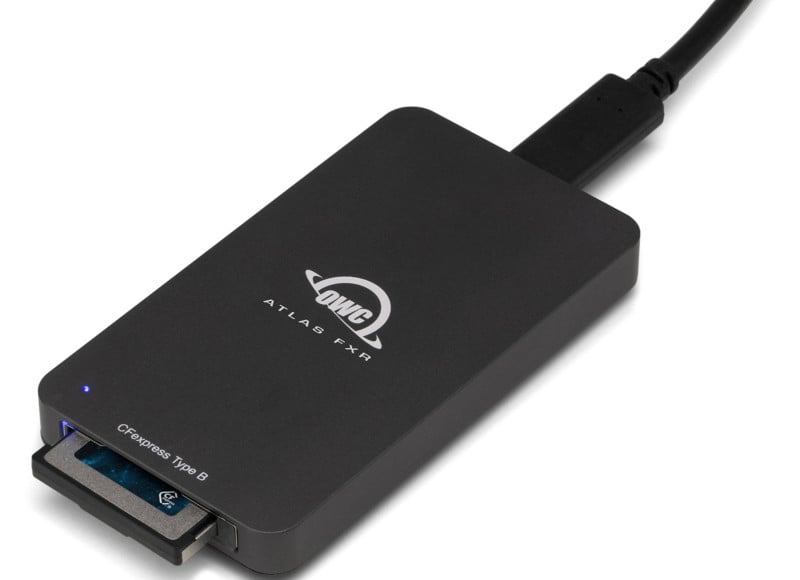 To accompany the new CFexpress cards, OWC has also announced the Atlas FXR Thunderbolt CFexpress card reader. It allows any Thunderbolt or USB-C connected computer to access CFexpress memory cards at over 1,500 MB/s speeds. It is bus-powered and OWC says it is about the size of a standard debit card, which the company says makes it the smallest CFexpress Type B reader on the market. It ships with a Thunderbolt cable with a tethered USB-A adapter and is supported by OWC’s two-year limited warranty.

Pricing was not disclosed, but it will be available in Q2 of 2022.