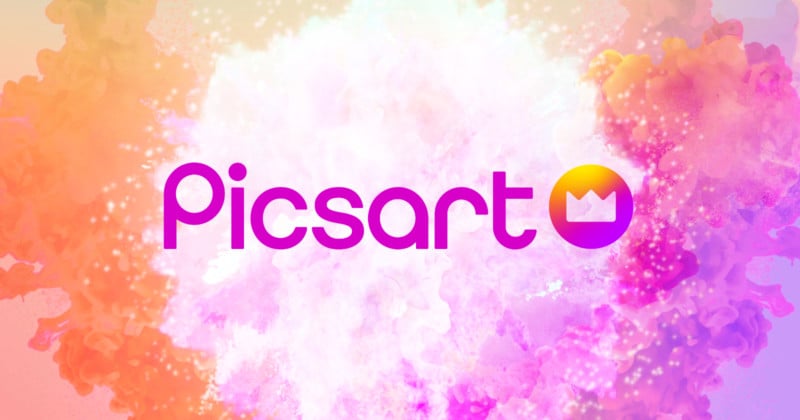 Discord, which began as a chat tool for gamers, has become more popular and has started moving toward the likes of WhatsApp or Slack. While Discord’s reach is still more niche than either of those platforms, more and more communities, within gaming, social media, or social groups, are using Discord as their app of choice.

Meanwhile, Picasart’s bot integration is the first non-gaming partnership for Discord (and also the first creative platform on its app directory) and follows the company’s recent integration with Google Drive. Picsart works similarly to Canva or a more on-the-rails version of Adobe Illustrator. Users can create images for YouTube or Twitch headers, thumbnails, Instagram Stories, and the like. Creators can start with a blank canvas or use one of the templates Picsart offers, all of which are formatted to fit the app and use case of choice.

But what Picsart is doing on Discord is a little different. The Picsart Bot will unlock a sticker maker, style transfer tool, and cartoon effects. These features will allow users to create stickers or edit existing images. Discord servers can hold their own image and stick competitions with the bot as well.

For heavy Discord users or those running their own servers, the upgrade might be worthwhile. But many causal users are likely to opt out of paying for the cost of another streaming service. Which is probably why Discord also announced the launch of Nitro Basic, which runs $3 a month. That will gives users things like stickers, emojis, badges, and a slight uptick in file size uploads (though not as much as the core Nitro offering. The more expensive Nitro subscription retains much of the features for those who run servers or are heavily active in many groups.

In its release that details the changes and new Picsart integration, Discord notes that the app began in 2015 as a solution to a space for people to go after playing games, hoping to fill a void left by the other available options.

“Seven years later, we are humbled to see that Discord has become so much more than we could have imagined,” the company’s release reads. “And it means something different to everyone: a place to hang out with your people, a space to share experiences with your community, and more recently, an opportunity for creators and developers to build sustainable businesses.”