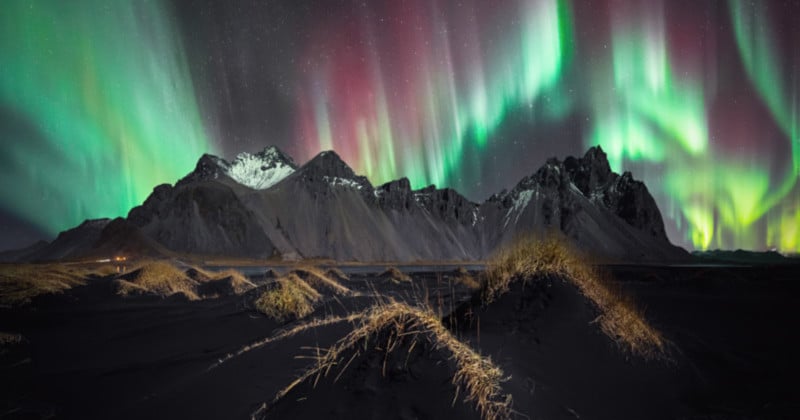 Skies and Scopes have released its findings from analyzing all of the images shortlisted by the Astronomy Photographer of the Year competition from since 2017 to figure out which cameras and accessories are being used by the best astrophotographers in the world today.


The study conducted by Anthony Robinson (founder of Skies & Scopes) covered 685 landscape astrophotography, deep-sky, and planetary images shortlisted by the Royal Museums Greenwich’s Astronomy Photographer of the Year competitions which is regarded as one of the most prestigious competitions in its category. The purpose is to find out which cameras, telescopes, mounts, and star trackers have been most commonly used over the last five years to capture these award-winning images.

Robinson’s analysis isn’t “technically” scientific, but it does shine a light on the most popular cameras used to shoot the images recognized by the competition and highlights some interesting trends year over year within the astrophotography space. This year the study found that mirrorless cameras have for the first time become the most commonly used camera system with approximately 52% of the images being captured with mirrorless, and 48% captured with DSLR. This is a sharp contrast to 2018 when 83% of the images were captured with DSLRs. 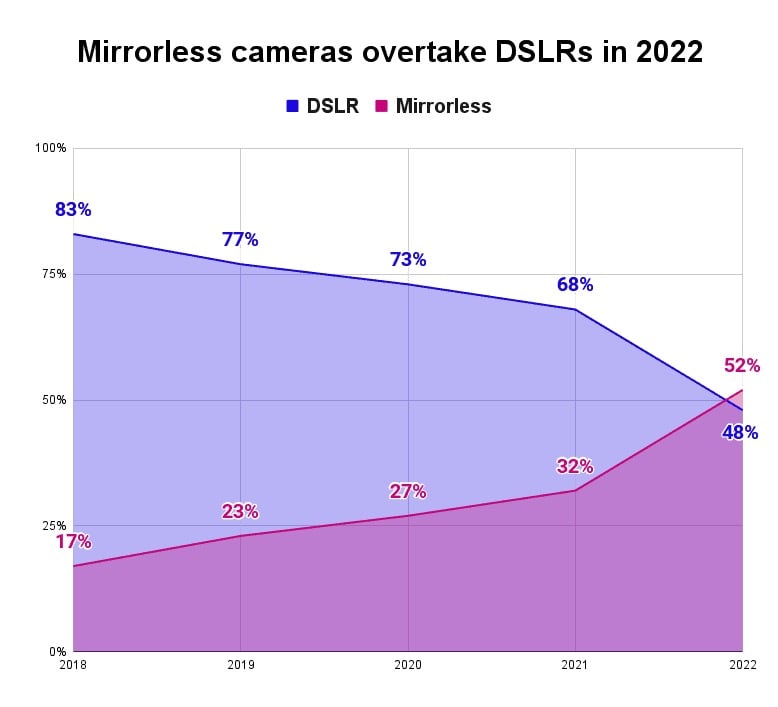 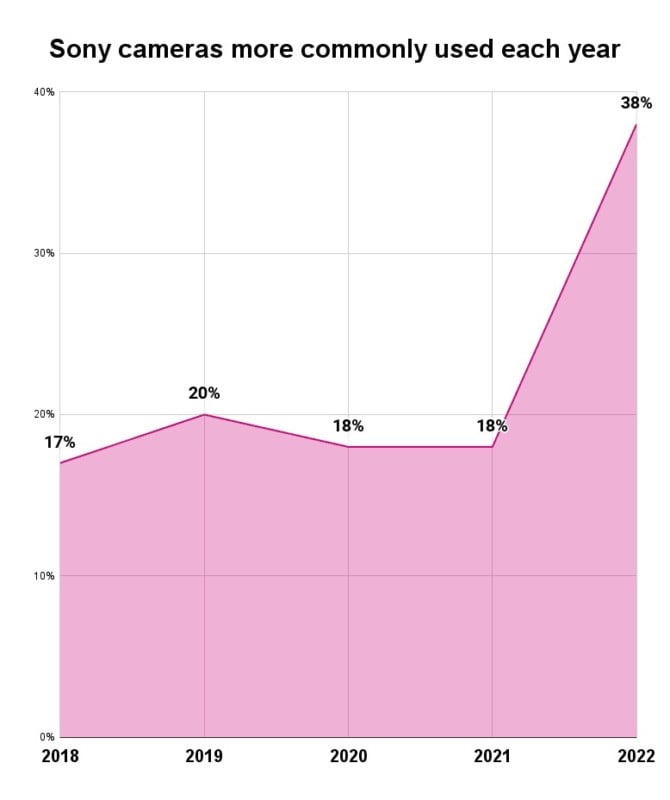 On top of this, Sony cameras have been increasingly used year over year with a current position of 38% of all the astro images in 2022 captured with Sony mirrorless systems, up from 17% in 2018. Diving deeper into Sony statistics show that the Sony A7 III is the most popular astrophotography camera used in 2022. 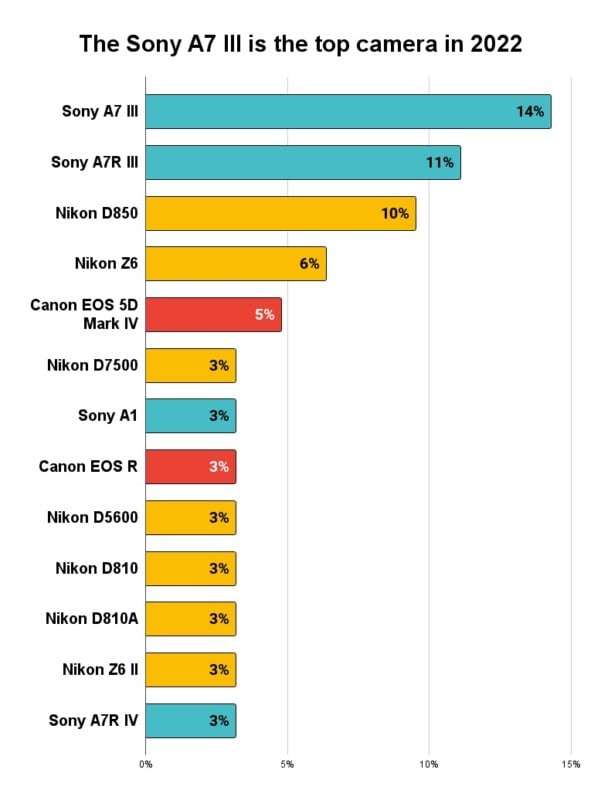 Robinson further explains how in 2022 Sony is still dominating the mirrorless models used for astrophotography, yet Nikon cameras are rising in the ranks — photographers are increasingly using the Nikon Z6/Z6II and Z7/Z7II cameras. Robinson has also found that Canon systems have been used less and less each year — the company’s gear was behind over 53% of the images shortlisted in 2018, but it now represents just a ~17% share in 2022. 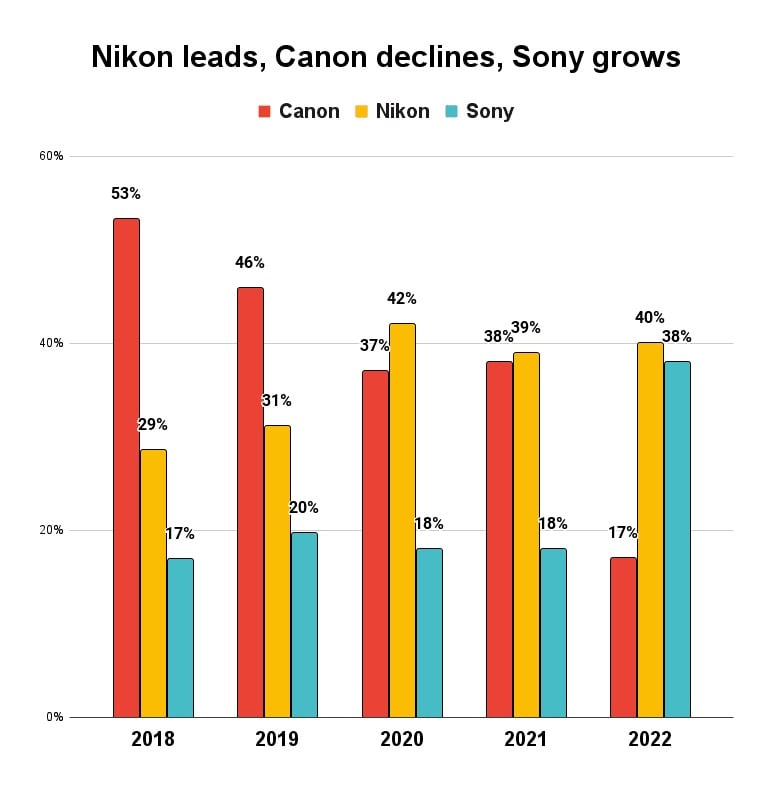 He claims the previous dominance of Canon was due largely to the popularity of the EOS 6D and EOS 5D Mark IV used by landscape photographers, but since these systems have aged out, most astrophotographers have moved over to Sony or Nikon rather than updating to something within the Canon ecosystem. 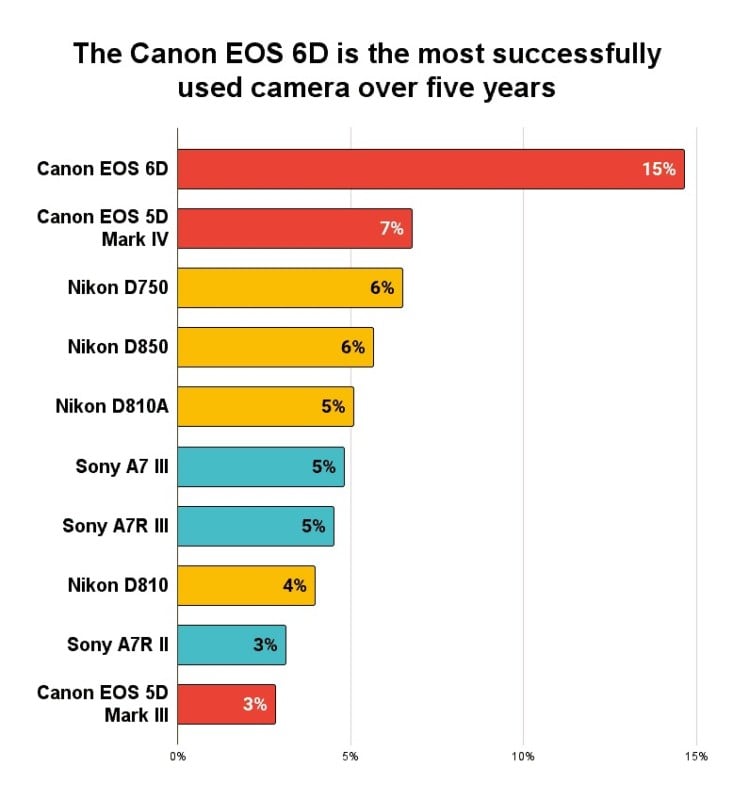 Despite all of these changes, what is interesting is despite not being used at all in the 2022 images, the Canon EOS 6D has managed to keep its crown as the most successfully used camera over the course of the last five years holding 15% of all the shortlisted images. The Canon EOS 5D Mark IV, Nikon D750, and D850 come in with 7%, 6%, and 6% shares (respectively) of the total images. 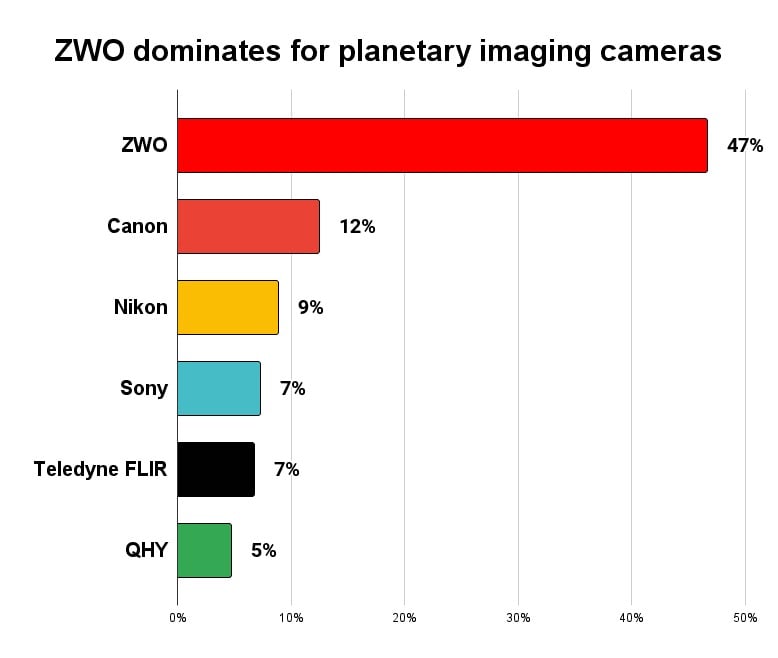 The study also covers the most popular telescopes, star trackers, and mounts used for deep sky and planetary images, showing that ZWO is the most popular manufacturer for planetary cameras with 47% of the category followed by Canon with 12% and Nikon with just 9%. While the study’s intent is to give insight into the technology used by astrophotographers over the last five years, it really just shows the most frequently used gear, not necessarily “better”. Robinson notes that the results of this data could simply reflect what equipment is the most affordable and easy to attain by most creatives out there entering these competitions.