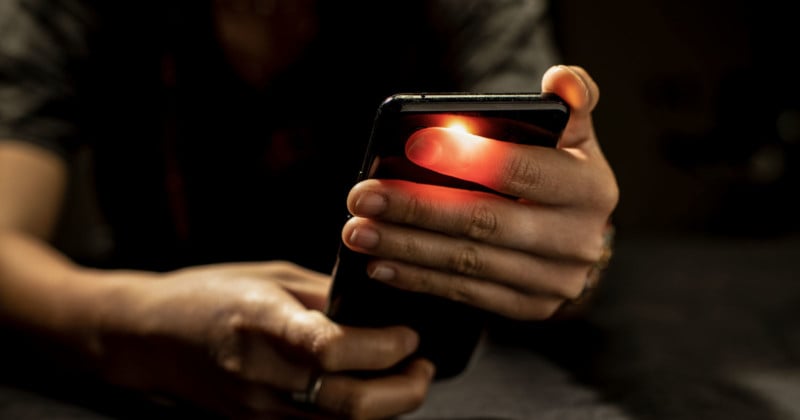 Researchers have shown that smartphone cameras are capable of detecting blood oxygen saturation levels down to 70%, which is the lowest value that dedicated pulse oximeters should be able to measure as recommended by the U.S. Food and Drug Administration.

The proof-of-principle study was conducted by researchers from the University of Washington and the University of California San Diego and published a paper on the results in npj Digital Medicine. The method asks participants to place their finger over the camera and flash of a smartphone which is then tasked with deciphering the blood oxygen levels using an app armed with a deep-learning algorithm.

The study used six participants — three men and three women — who were aged 20 to 34. In order to train and test the algorithm, the researchers had each participant wear a standard pulse oximeter on one finger and then simultaneously place another finger on the same hand over a smartphone’s camera and flash.

“The camera is recording a video: Every time your heart beats, fresh blood flows through the part illuminated by the flash,” says senior author Edward Wang, who started this project as a University of Washington doctoral student studying electrical and computer engineering and is now an assistant professor at UC San Diego’s Design Lab and the Department of Electrical and Computer Engineering.

“The camera records how much that blood absorbs the light from the flash in each of the three color channels it measures: red, green and blue. Then we can feed those intensity measurements into our deep-learning model.”

Typically, smartphone light can get scattered around the many components that make up a human finger, which means that there is a lot of noise in the data. Deep learning was used to see through the noise and help find patterns that would otherwise be difficult to discern, co-lead author Varun Viswanath explains.

The team says that when they delivered a controlled mixture of nitrogen and oxygen to six subjects to artificially bring their blood oxygen levels down, the smartphone app correctly predicted whether the subject had low blood oxygen levels 80% of the time.

“Other smartphone apps that do this were developed by asking people to hold their breath. But people get very uncomfortable and have to breathe after a minute or so, and that’s before their blood-oxygen levels have gone down far enough to represent the full range of clinically relevant data,” co-lead author Jason Hoffman, a University of Wasthington doctoral student in the Paul G. Allen School of Computer Science and Engineering says.

“With our test, we’re able to gather 15 minutes of data from each subject. Our data shows that smartphones could work well right in the critical threshold range.” 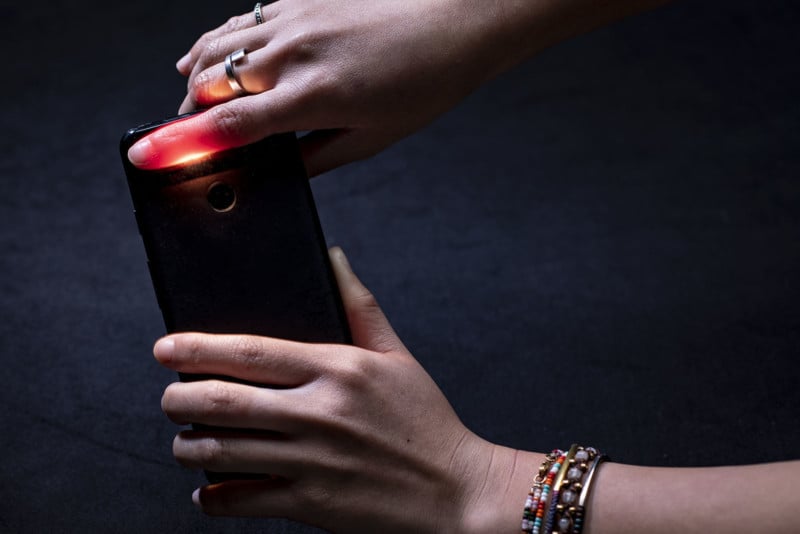 The researchers say that not only does the method work well, but it also uses a device that basically everyone has already which theoretically makes at-home blood oxygen reading simple and available to just about everyone.

“This way you could have multiple measurements with your own device at either no cost or low cost,” says co-author Dr. Matthew Thompson, professor of family medicine in the University of Washington School of Medicine.

“In an ideal world, this information could be seamlessly transmitted to a doctor’s office. This would be really beneficial for telemedicine appointments or for triage nurses to be able to quickly determine whether patients need to go to the emergency department or if they can continue to rest at home and make an appointment with their primary care provider later.”

The team hopes to continue the research by expanding the pool of users who the algorithm was tested on.

“It’s so important to do a study like this,” Wang says. “Traditional medical devices go through rigorous testing. But computer science research is still just starting to dig its teeth into using machine learning for biomedical device development and we’re all still learning. By forcing ourselves to be rigorous, we’re forcing ourselves to learn how to do things right.”