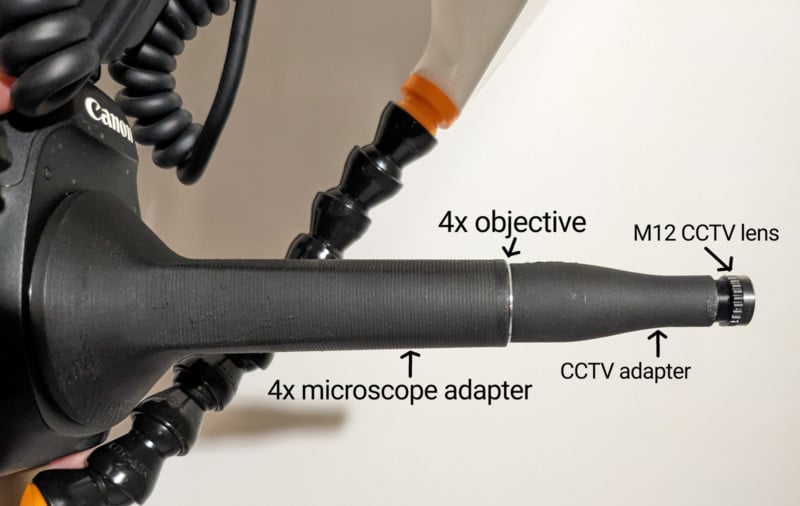 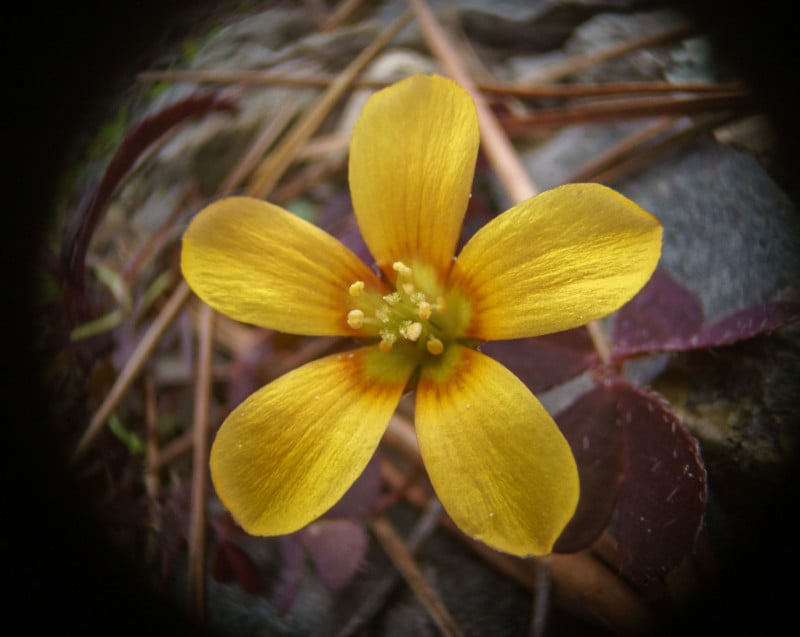 A wide-angle macro lens allows users to take photos of insects up close but also captures the subject’s surroundings giving a unique perspective that cannot be achieved with a regular macro lens.

Sherlock sent his creation to YouTuber Michael Widell who was impressed with the streamlined nature of the DIY lens that allows the shooter to get closer to the subject without colliding with surrounding leaves or even pushing the insect away. 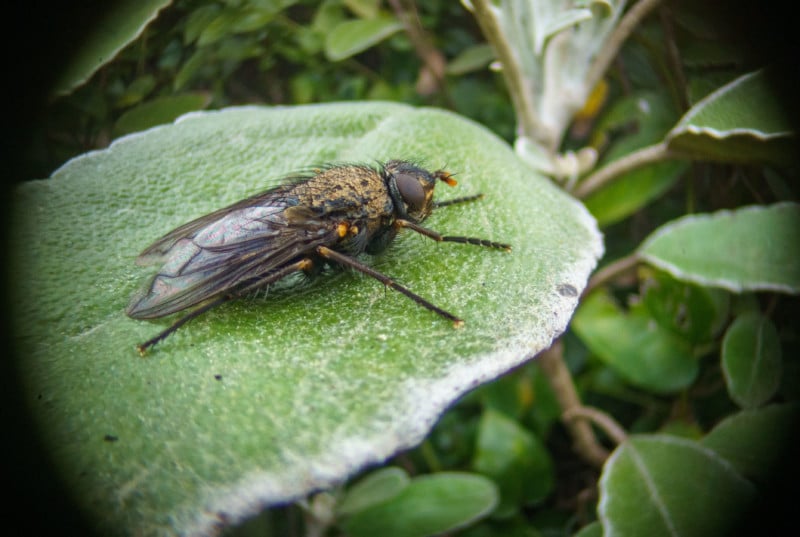 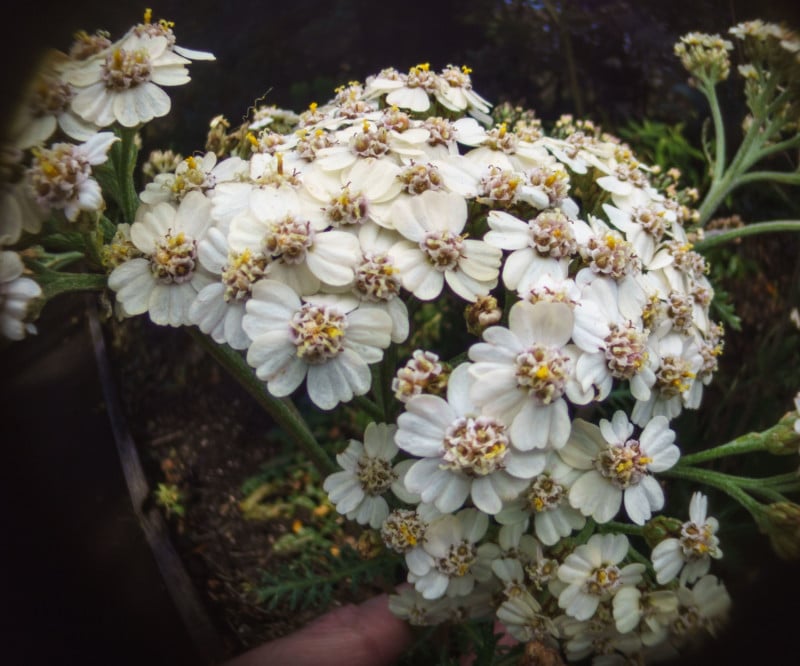 As it stands, there is only one wide-angle macro lens on the market, the Venus Laowa 15mm.

But unlike a traditional lens, Sherlock’s DIY version does not block any of the light from a flash, making it easier to light the subject.

However, Sherlock tells PetaPixel that operating the camera with lens attached is not completely straightforward.

“It is a bit challenging to shoot with since the image in the viewfinder is flipped upside down. So you need to reverse the movements you’d normally make to frame your subject,” he explains. 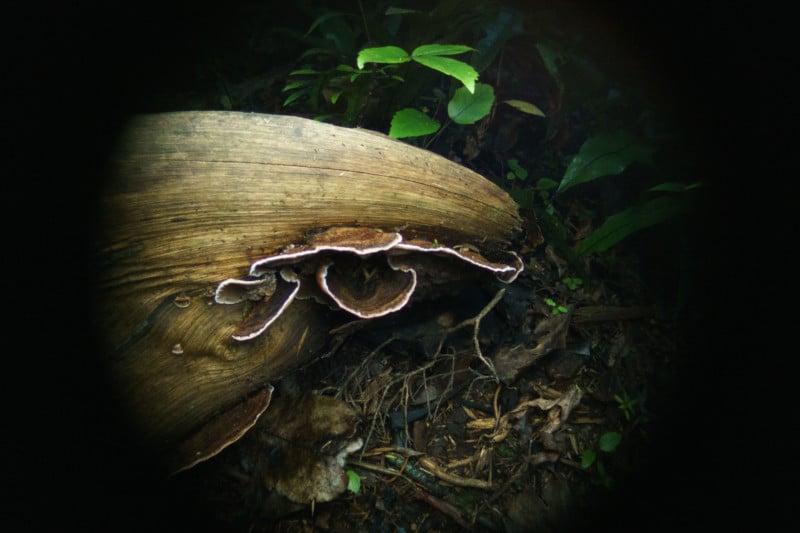 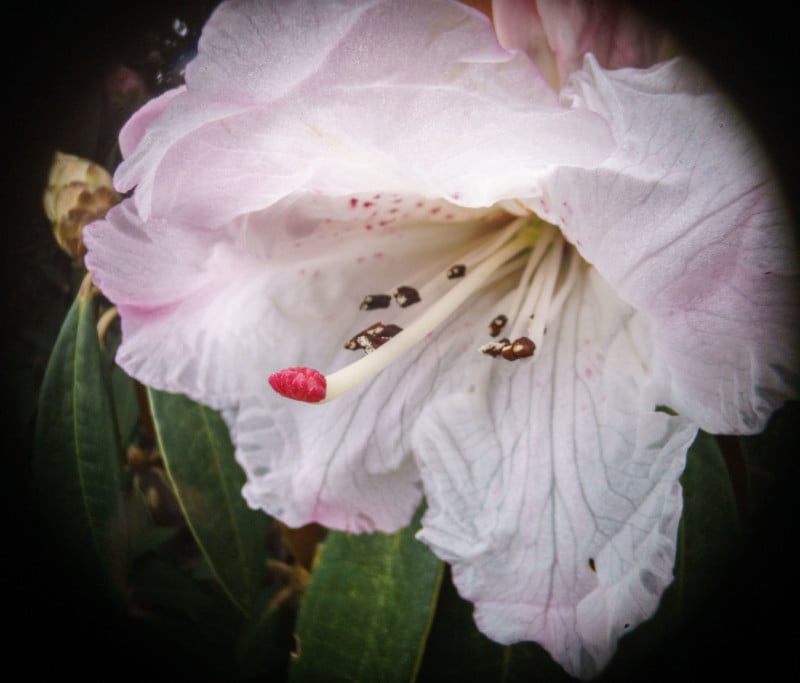 The lens cannot cover a full-frame sensor and works better on APS-C. Sherlock designed it for the Sony E-mount, but he also created variants for the EF Mount, Nikon, and even Micro Four Thirds.

Sherlock put up instructions on how to 3D print the adapter online. Any M12 CCTV lens can be attached to the adapter.

“Wide-angle CCTV lenses give the most unique effect since wide-angle macro is difficult to achieve on a typical mirrorless camera,” Sherlock adds. 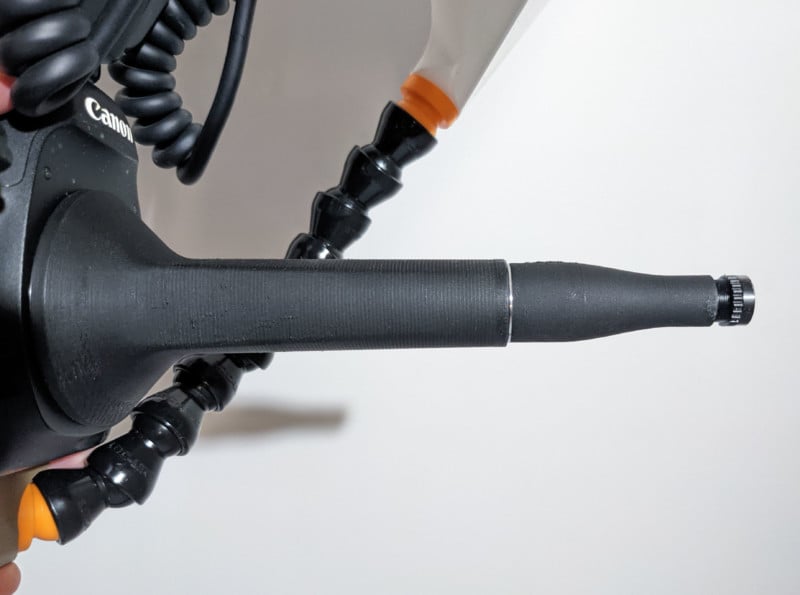 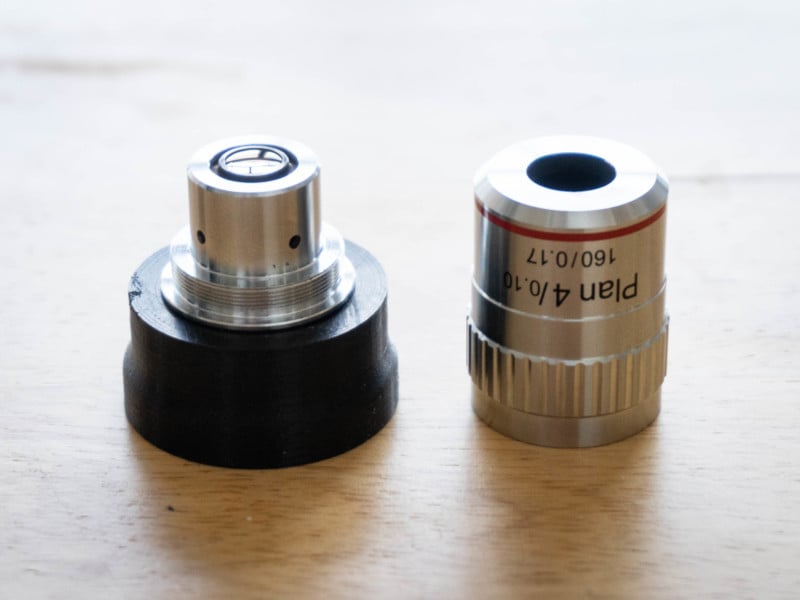 To focus the lens, it has to be screwed and unscrewed on its thread. Infinity focus is possible and it is able to focus right down so the subject is almost touching the lens.

Sherlock recommends that users of the lens shoot in APS-C crop mode and that will still result in a circular crop straight from the camera so further cropping is required to get a square or rectangular output.

Instructions on how to print the lens adapters can be found on Thingiverse and Printables.