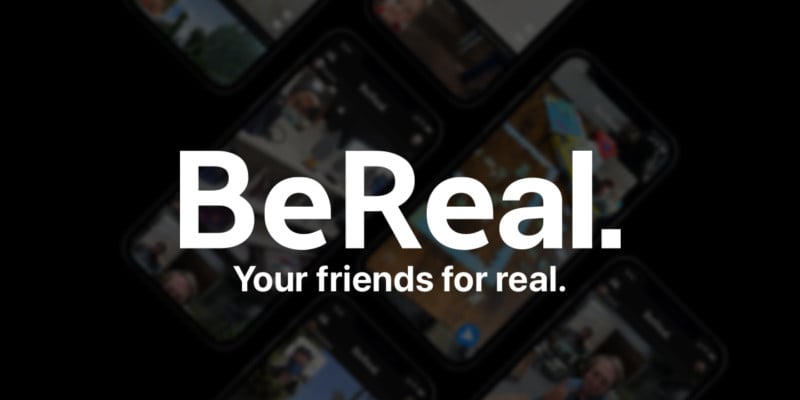 BeReal has soared to over 10 million daily active users. An epic climb from the 10,000 users the app had a little over a year ago.

BeReal published the figures in an update to its online jobs board this month. In the update, the company also notes that it has fewer than 30 employees and aims to scale to more than 100 million users on the app.

Earlier this month, The Information reported that the photo-sharing app had reached 7.9 million daily active users at the end of July, up from 2 million in January, and 10,000 in March 2021.

The July figures for BeReal marked a 295 percent user increase from January and a 78,900 percent jump from March last year.

Bereal’s extraordinary ascent has also seen it dominate the number one spot in the U.S. on Apple’s App Store charts in the last month — even beating TikTok.

In the U.S., which is BeReal’s largest market, the app’s appeal is by no means limited to Generation Z users. In fact, BeReal has struck a chord with formerly Instagram-loyal millennials too.

It is unclear why a two-year-old photo-sharing app suddenly experienced such a meteoric rise in the past year. However, it is certainly noteworthy that Bereal saw such a surge at a time of widespread irritation at Instagram and its redesign in order to compete with TikTok.

In the last few months, Instagram has metamorphosed from a photo-sharing app into a haphazard feed of recommended posts and Reels. And so perhaps, with Instagram busy chasing TikTok, BeReal had the perfect growth opportunity.

With BeReal now on the ascendant, Instagram appears to be hurrying to copy the budding app, something which was predicted by social media users.

In the last month, Instagram added a new Dual camera which allows users to record content with a back-facing and front-facing camera at the same time as well as testing a Candid Challenges Feature that will randomly prompt to take spontaneous selfies — two functions that bears a striking resemblance to BeReal.

Of course, Instagram remains the world’s largest photo-sharing app. But if BeReal continues to attract users at this astonishing rate, the next six months could be crucial to its staying power.