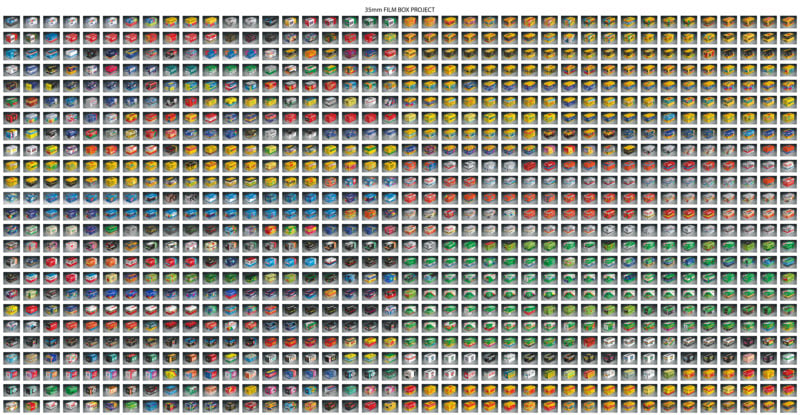 Akil Alparslan recreated a staggering amount of film roll packaging for his own pleasure, including brands such as Polaroid, Agfa, and Kodak. 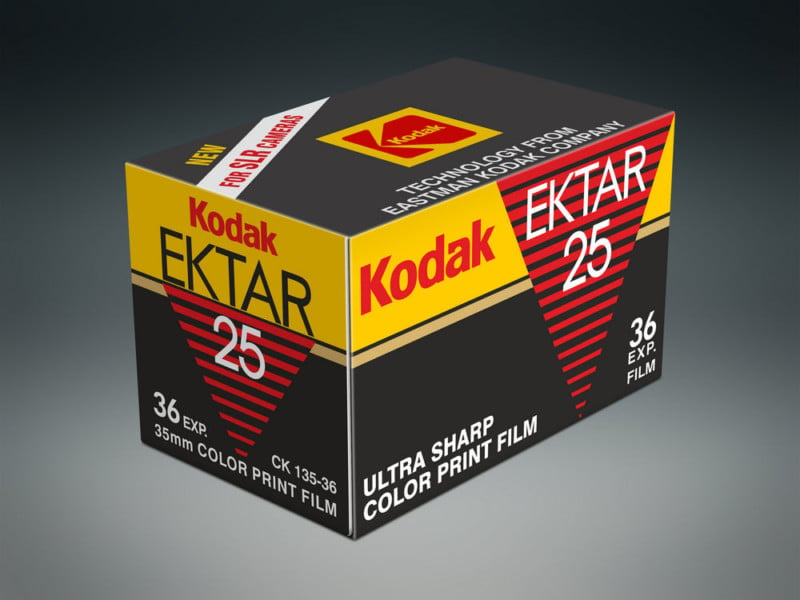 Alparslan tells PetaPixel that the project stemmed from his love of photography.

“I can say that I got the inspiration for this project from the first days when my passion for photography started to form,” he explains 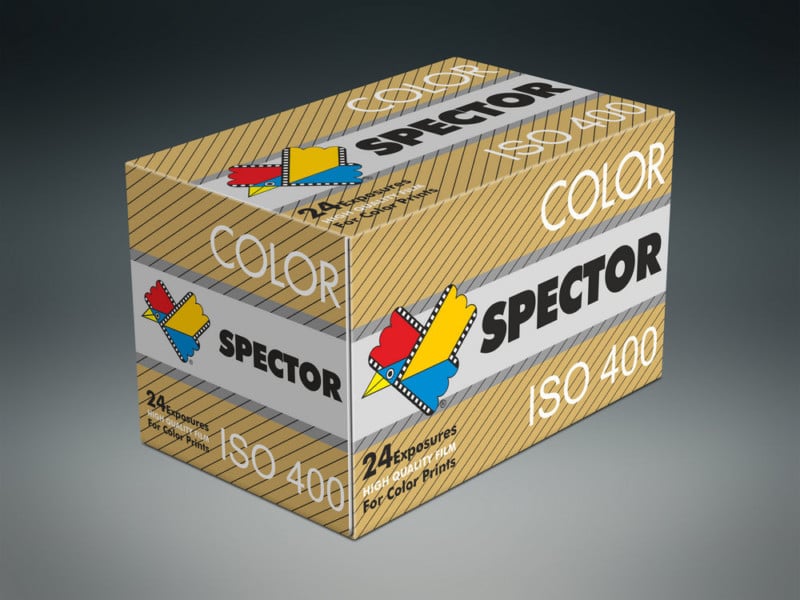 Despite holding on to his own boxes as well as collecting his friends, Alparslan admits that the cardboard boxes do not last for long and all of them have since disappeared.

“I wanted to draw and print the Fujicolor HR 400 box, the first film I ever used, on a computer and display it next to my cameras in the form of a box,” he says.

“I couldn’t describe the joy and happiness after drawing it. I was able to reproduce the colorful and cute boxes of my passion for photography, it was a very nice, fantastic feeling.” After successfully recreating the Fujicolor HR 400 box, Alparslan evolved the project and saw an opportunity to do something no one had done before.

“I had to be willing, patient, and meticulous. I gradually increased my target and finally drew 1,000 (or even more) 35mm film boxes.”

Alparslan, from Turkey, devoted two hours a day for four years to the project, scouring the internet and other source materials for images of the film boxes.

“Most of the images did not clearly show three sides of the boxes and it took time to find images on three sides and complete some puzzles,” he adds.

“Most days I drew one or two boxes. Some days were spent just looking for images.” The creative says that the fonts used on the boxes were the biggest problem in the drawing phase and he had to draw some of the font characters himself.

“Some boxes were easier to draw, but some were very complex and detailed and actually took a lot of time,” he explains.

Not every film box is exactly the same size, Soviet filmmakers, such as Orwo and Agfa, had different measurements. 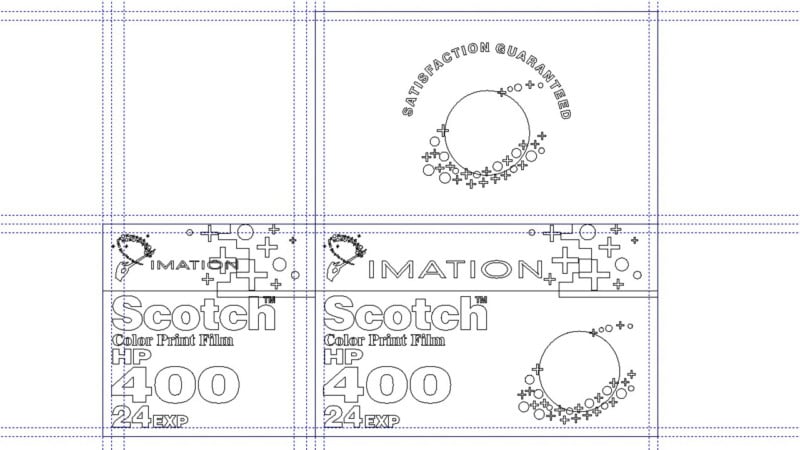 I designed each box as three separate surfaces in the vector drawing program,” he explains.

“First, I exported all of these surfaces as lossless bitmaps. I applied the actions with the templates I prepared in Photoshop to make these images look like a three-dimensional box.”

Alparsla says the last time he shot analog was in 2005, but he has kept up his photo hobby with digital and posts impressive photos on his Flickr page.

More of the project can be seen by visiting his Flickr.