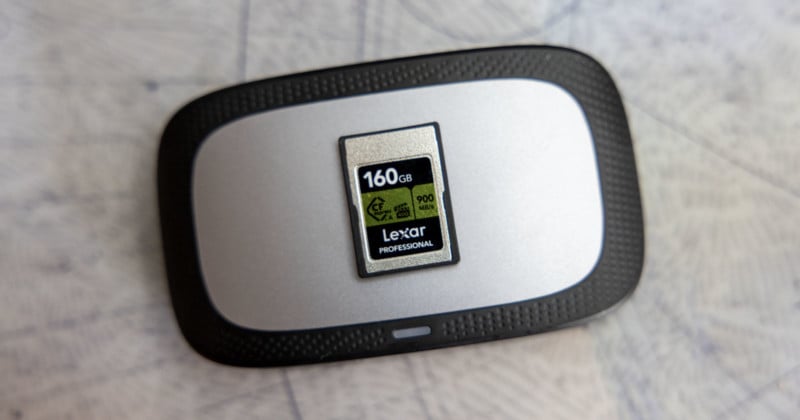 Lexar has revealed the pricing of its new Gold Series CFexpress Type A cards and while it is more expensive than both Sony and ProGrade Digital equivalents, in testing the new card handily outperforms both.

The Lexar CFexpress Type A memory cards were originally announced back in April with pricing and availability to come sometime later in the year. That time is now, and Lexar’s promise of the “world’s fastest” Type A memory card has come to pass with the promise of upwards of 900 MB/s transfer speeds. 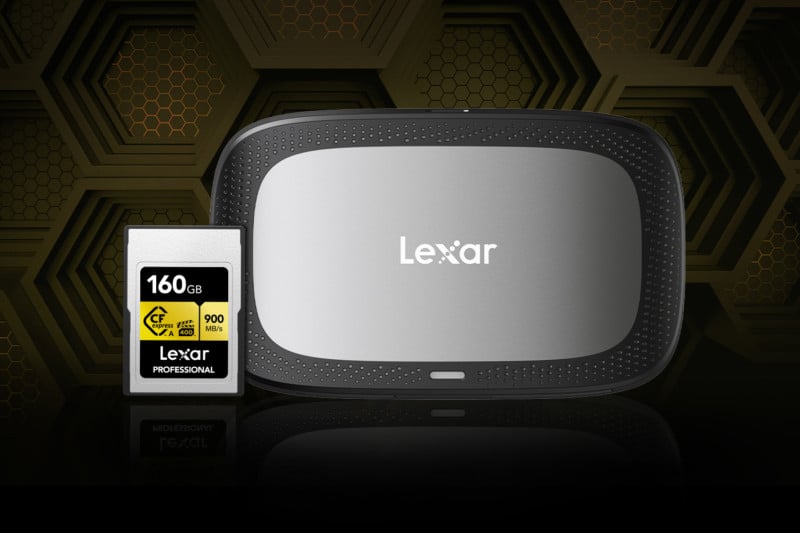 PetaPixel tested the new card in both HD Tune and Blackmagic Disk Speed Test with that same memory card reader — per editorial guidelines for memory card testing established in the Best CFexpress Memory Card guide — and while the results don’t match the lofty promises from Lexar (not unusual, as speeds promised from a manufacturer are almost never reproduced in testing), they do best both Sony and ProGrade Digital equivalents.

The first test determines the card’s ability to sustain read and write speeds. In HD Tune, one of a few industry-standard benchmarks, the new 160GB capacity Gold Series CFexpress Type A card showed a minimum transfer rate speed (that’s an average of both read and write) that never dipped below 521 MB/s and peaked at 671.3 MB/s for an average of 550.4 MB/s.

To get a sense of how fast read and write speeds performed at peak individually, the Lexar CFexpress Type A card was run through Blackmagic Disk Speed test, which returned 719 MB/s write speed average and 729.7 MB/s read speed average. 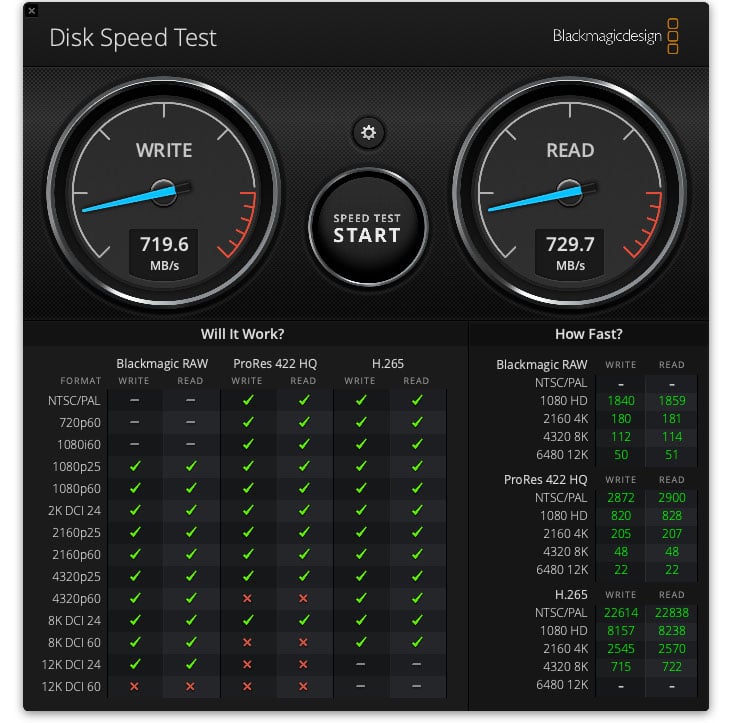 PetaPixel will be updating its Best CFexpress Card guide with these results in the near future. 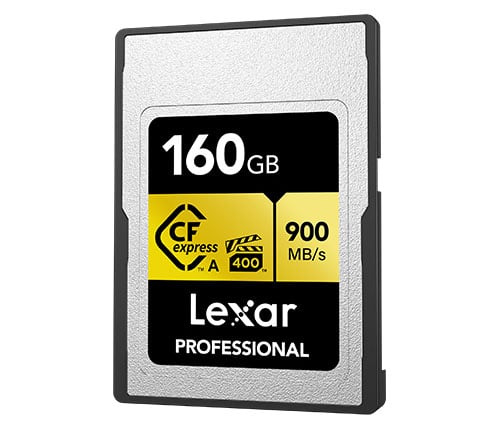 It is worth noting that all three cards bear the VPG 400 certification stamp, which means that the Compact Flash Association certifies all three cards to never drop below 400 MB/s sustained write speeds.

While the Lexar card’s performance is impressive, it does come at a cost: the new card is available in 80GB capacity for $200 and 160GB capacity (tested) for $400 — higher than both Sony and ProGrade Digital — starting today.