The new modular wall system is designed for users to be able to store their camera equipment and miscellaneous accessories “all in one place.” The company claims that the system allows for a better overview of the available equipment and should make packing (and unpacking) for a project much faster. 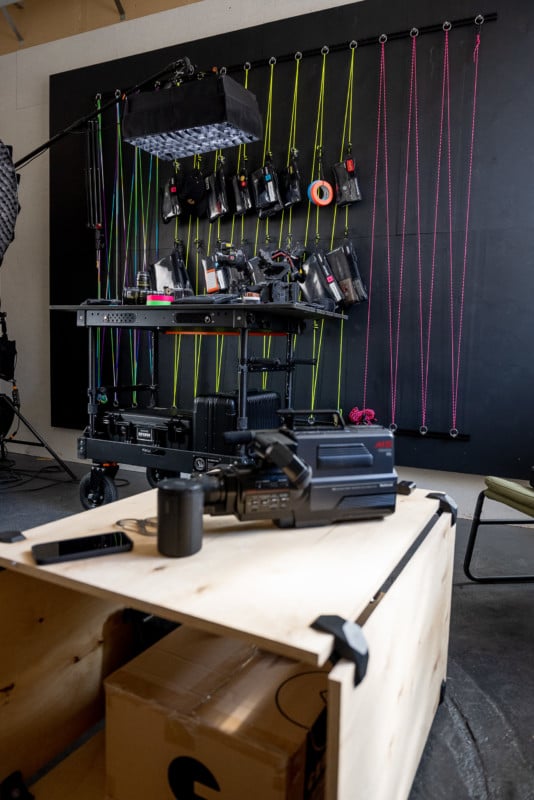 Leveraging the tactical features of the pre-existing CRDBAG system, the CRDWALL makes it possible to connect a large number of systems together (limited only by wall space), which the company says gives users the ability to expand and extend the size of their CRDWALL to place all of their gear in otherwise unused and wasted space. The company says the system is minimalistic in design, takes up minimal space when transporting, and is easy to install, adjust, and expand upon. 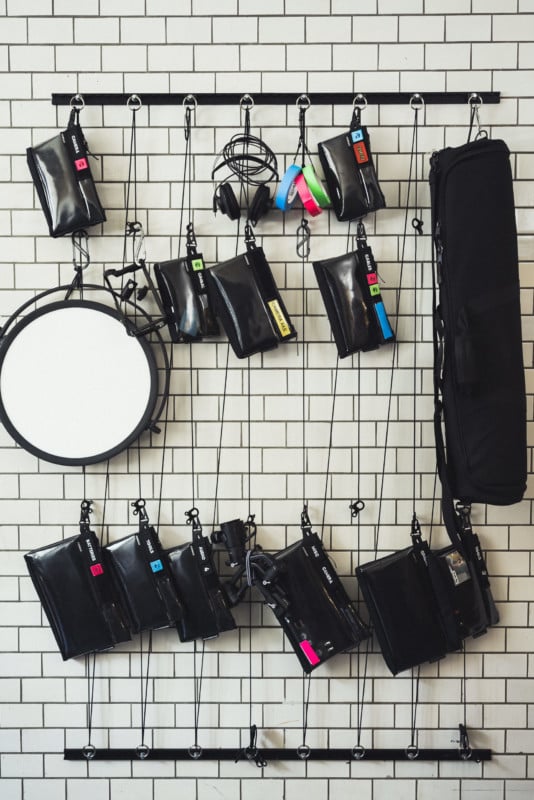 “CRDWALL is a storage-wall system made to free up space in your studio or office, speed up your packing routine, and to get a better overview of all your camera gear,” Company co-founder Mathias Naslund says.

Having worked as professional filmmakers and running a camera rental business, Naslund and his partner realized the need for high-quality and fast/functional sub-packing products, and so, the CRDWALL system was born. The duo says that by making the system wall-based, users will be able to clean up the space in their studio as well as clearly see and access all of their gear. The caveat is that the CRDWALL will only store certain types of gear, and it does require users to have invested in the CRDBAG (or similar) system. Also, users can only attach gear that is already in bags or objects that can be easily hooked into. It is also worth noting that users will have to drill into their walls in order to secure the aluminum tracks, which further limits its use cases.

The CRDWALL system is available now for $195 per kit, and it along with other products from CRDBAG can be found on the company’s website.