Sandmarc has launched a new Cloud Diffusion Filter for the iPhone which is designed to provide an ethereal and cinematic look to footage. The diffusion filter creates a soft glowing effect while shooting night photography, golden hour portraits, and video.

The clip-on filter envelopes the iPhone’s three camera lens array but also has an attachment to fit over Sandmarc’s anamorphic, wide, and telephoto lenses, which attach through their Sandmarc smartphone case. The filter itself has an etched surface which creates a haze effect around bright directly lit objects like streetlights or neon signs.

Sandmarc explains that the filter basically takes the brightest objects within the scope of the lens and forms a soft haze around them. The company also claims it also finds the shadows and lifts them slightly. 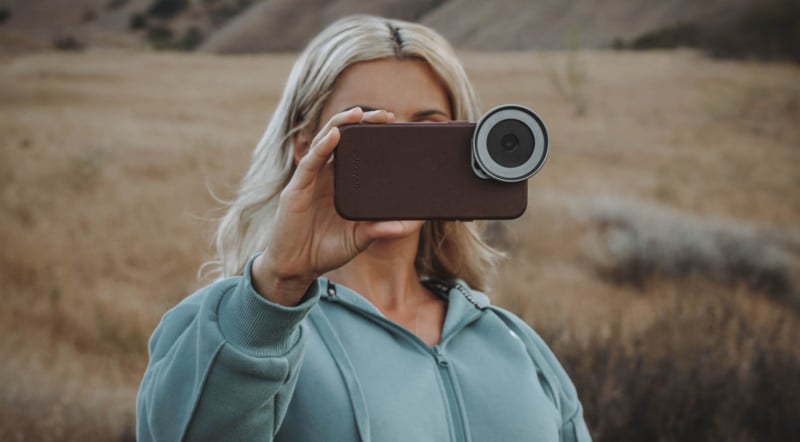 “When the light hits the diffusion filter it spreads out across the etched surface of the filter. Therefore, it creates a haze effect when the user takes their shot using this filter,” the company says. “It is important to note that the filter is not the same thing as an out-of-focused or blurred shot.”

The Cloud Diffusion filter comes in a two-filter set, with a 1/4 Diffusion filter for a 25% glow from the lens, and a 1/8 diffusion for a more subtle 12.5% strength. The filter preserves sharpness and contrast but enables a dreamy glow to surround bright objects. It also casts some ambient light into the shadows to reveal a bit more detail. 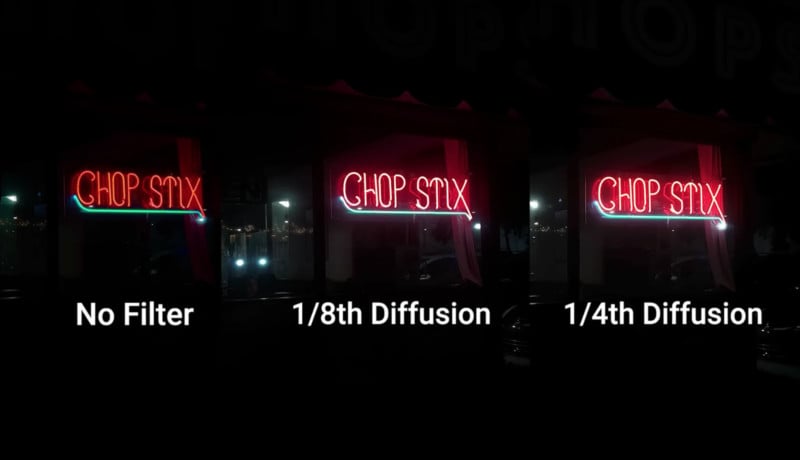 The Cloud Diffusion filter is crafted with multi-coated glass embedded in an aluminum frame. The filter has an outer diameter of 61mm, and an inner diameter of 40.6mm, which enables it to cover all three lenses in the iPhone 13’s design, but the filter is also compatible with iPhones going all the way down to the iPhone SE. 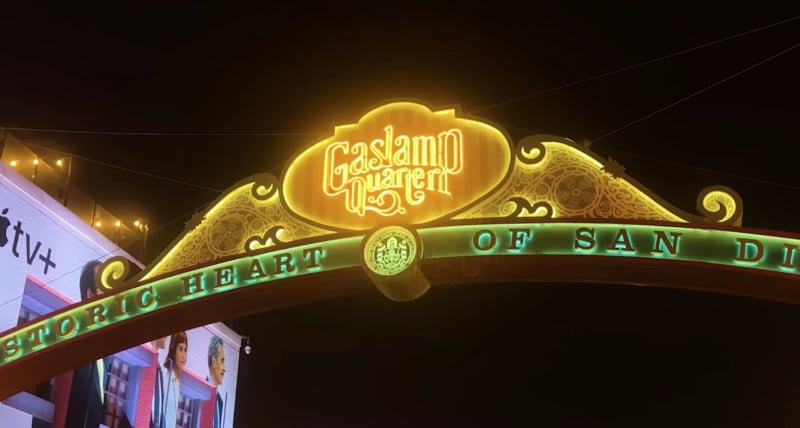 The clip-on option is only shown with iPhone, but there is a possibility that it can work with Android-based devices as well. Sandmarc also says that when the filter is used by itself — outside of the smartphone clip attachment — it can support GoPro Hero 10, Hero 9, and most DSLRs and mirrorless cameras. 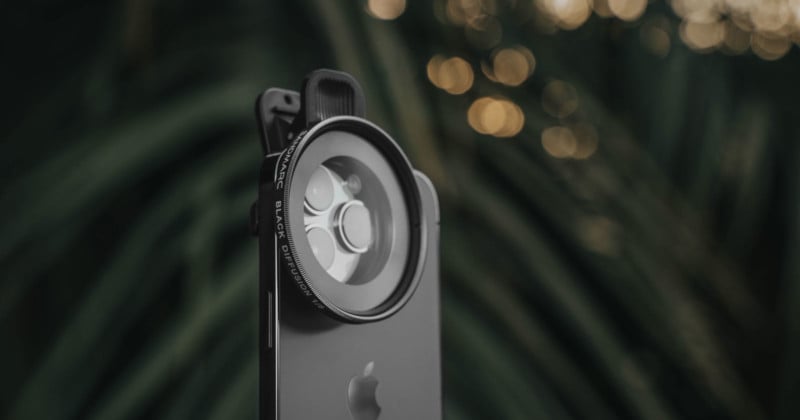 The Sandmarc Cloud Diffusion Filter for the iPhone comes with both the 1/4 and 1/8 filters, the smartphone clip-on mount, and a filter pouch. The filter is currently available to pre-order for $99 from Sandmarc’s website and it is expected to start shipping on August 11.