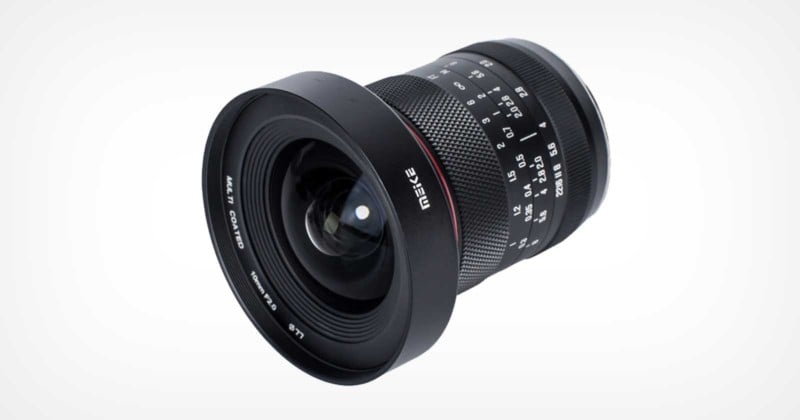 The Meike 10mm f/2 has a lens structure of 15 elements arranged in 12 groups, which includes two aspherical lens elements. The lens features an aperture range of f/2 through f/22, though Meike doesn’t say how many blades are in its diaphragm, although the company does note a 10-point sunburst effect. The 10mm f/2 has a minimum focusing distance of about 11.8 inches, or 0.3 meters. 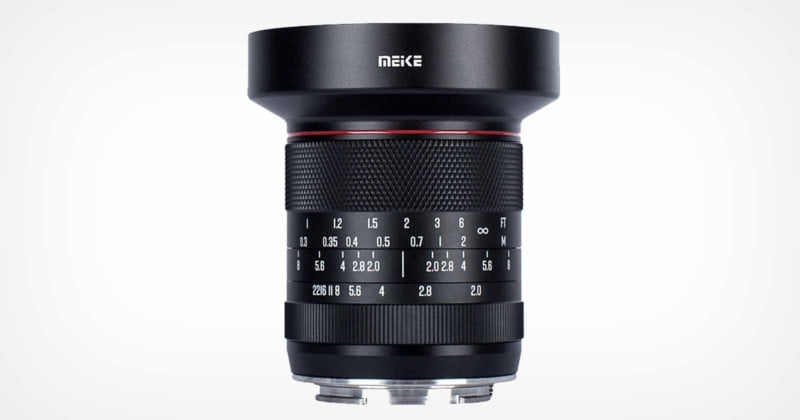 Meike has not shared many details, and that includes publishing the overall dimensions the lens lenses, but the 10mm f/2 has a weight of about 1.21 pounds (550 grams) and a front filter size of 77mm. The lens is fully manual in both focusing and aperture control. 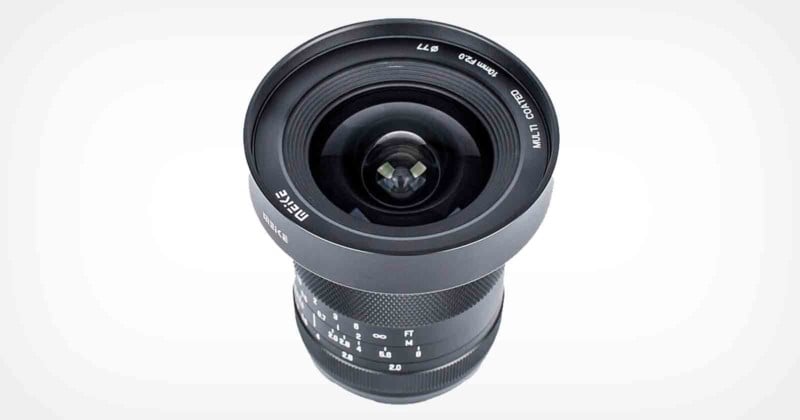 Below are a few sample images provided by the company that were taken with the Meike 10mm f/2.

The Meike 10mm F2.8 APS-C Prime is available now for $449 for Sony E-Mount, FujiFilm X Mount, and Nikon Z mount camera systems. The company will also release Canon RF and Micro Four Thirds mount options, both of which will be available on July 20.

As mentioned in previous coverage, Meike’s strategy seems to be to drop a bunch of lenses in quick succession, but the number of new optics it has released in 2022 exceeds the number it dropped a couple of years ago as the company appears to be going hard at the affordable end of the market.