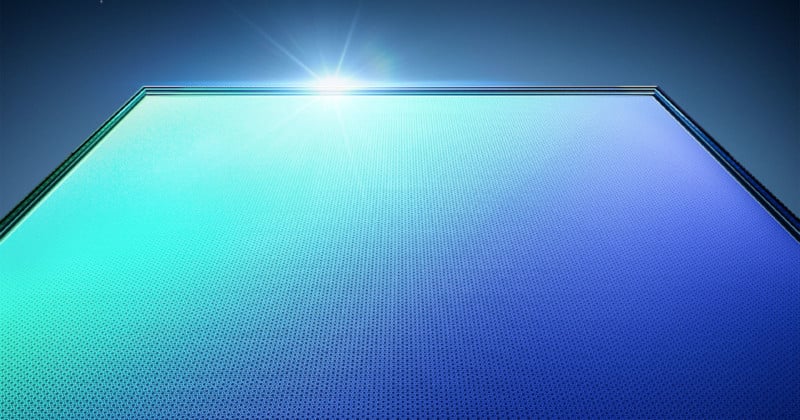 Xiaomi has announced that it’s upcoming 12S Ultra will use the full size of Sony’s IMX989 1-inch sensor. The phone, which is also co-developed with Leica, will be announced on July 4.

Xiaomi made the announcement on its Weibo account, which was spotted by Android Authority. The company says that its new 12S Ultra will use Sony’s largest mobile phone sensor that it currently offers resulting in better low light performance, faster focusing, and better dynamic range than is expected of the small form factor of smartphones. 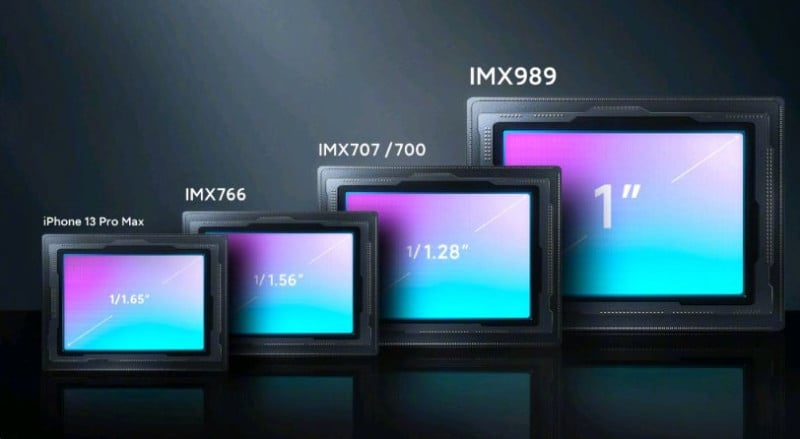 While this does result in better quality since the sensor is larger, it felt like a stretch to say it was using a 1-inch sensor when it really couldn’t take advantage of it due to the physical restrictions Sony was dealing with when it comes to the thinness of a smartphone, the size of the sensor, and optics.

But Xiaomi’s Lei Jun says that the 1-inch sensor that is coming to the 12S Ultra, crucially, won’t be cropped. How the company plans to deal with physical issues Sony came up against in its phone isn’t clear.

Jun also says that Xiaomi didn’t just buy the sensor, but that it was co-developed between the two companies with a total investment cost of $15 million split evenly between them. The fruits of this development will first come to the 12S Ultra before being made available to other smartphone manufacturers, so it’s not exclusive to Xiaomi forever. 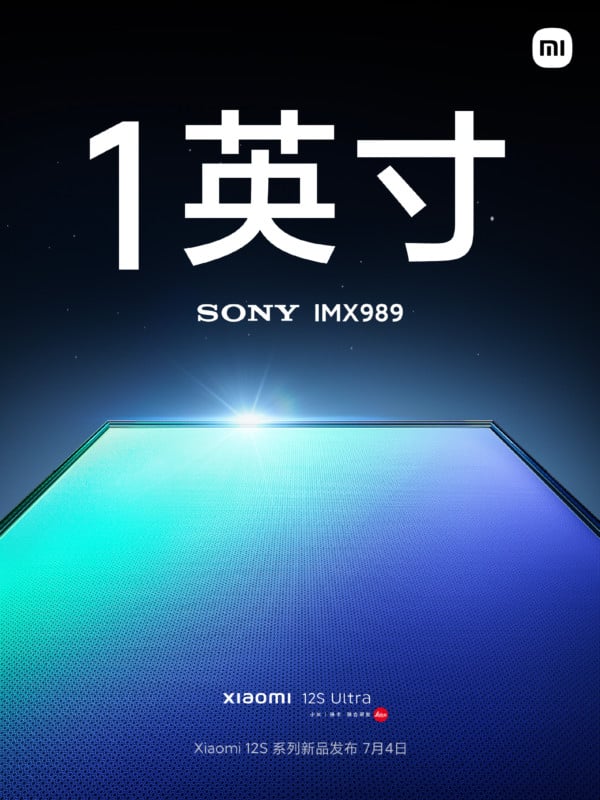 Of note, only the 12S Ultra will feature a 1-inch sensor while the 12S and 12S Pro will feature the Sony IMX707 instead.

That means that the Xiaomi 12S Ultra is co-developed with both Leica and Sony in some capacity. The German camera manufacturer struck a deal with the Chinese smartphone company is May and promised a long-term strategic partnership.

Other than the promise of a one-inch sensor, the only other details of the Xiaomi 12S series are that it will use the Qualcomm Snapdragon 8 Gen 1 processor.