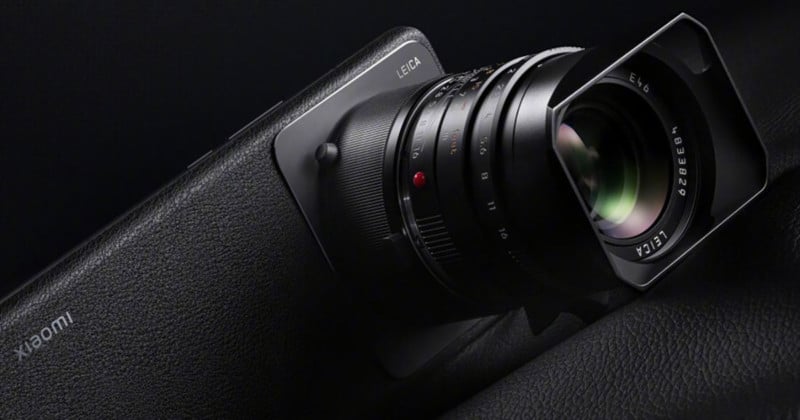 In a reveal of a previously “hidden project,” Xiaomi says that while it was developing the 12S Ultra, it was working on something else that was far more ambitious: a smartphone that can accept full-size Leica M-mount lenses. 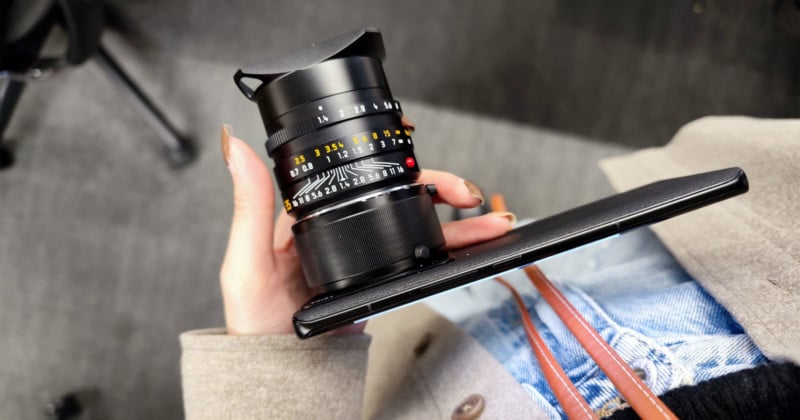 A Concept Design Made Real

Originally shared on the company’s Weibo before spreading on Twitter, Xiaomi says that the partnership between it and Leica could have gone a lot further in the camera direction than the 12S Ultra did. This “Xiaomi 12S Ultra Concept Phone” took the basic design of the 12S Ultra and added a second Type 1 50.3-megapixel sensor in the middle of the camera bump that accepted an adapter and allowed users to mount full-size Leica M-mount lenses to it.

Phone📱? Camera📷? BOTH!
What would you classify this as? #Xiaomi12SUltraConcept pic.twitter.com/uzJVzifou4

Engadget reports that just 10 units of this smartphone were produced — each costing around 300,000 yuan or $41,210, presumably because of the included lens — and the company sent a few “influencers” the device for some brief hands-on time. The company did not say if it planned to mass produce the camera (which is unlikely), only revealing that the models that exist were made during the development of the 12S Ultra, which did see mass production. 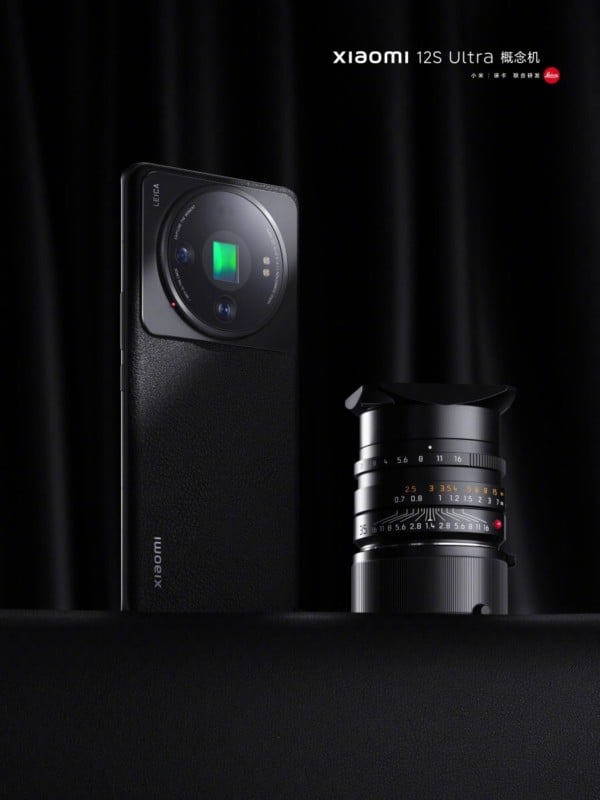 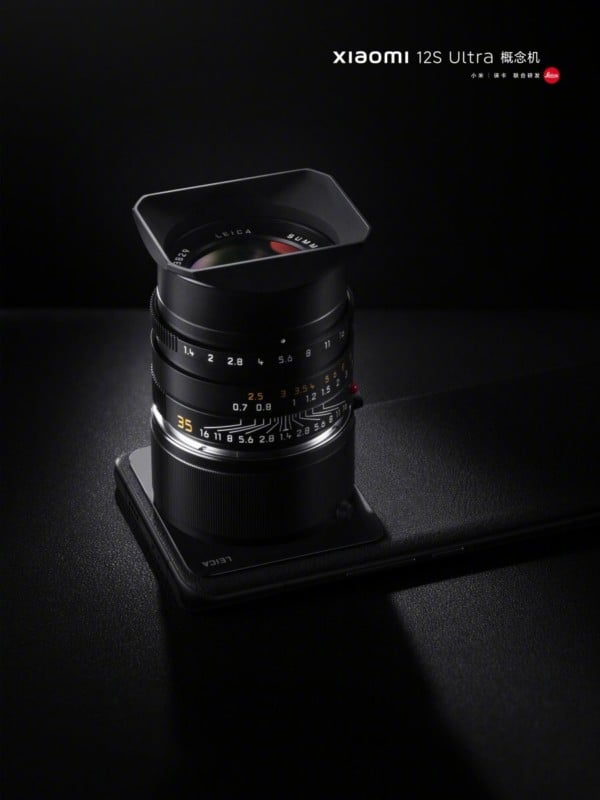 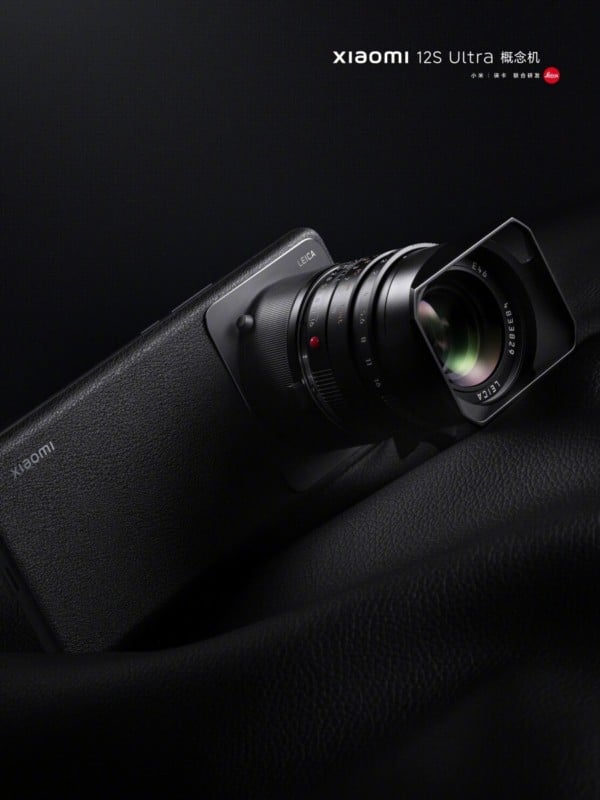 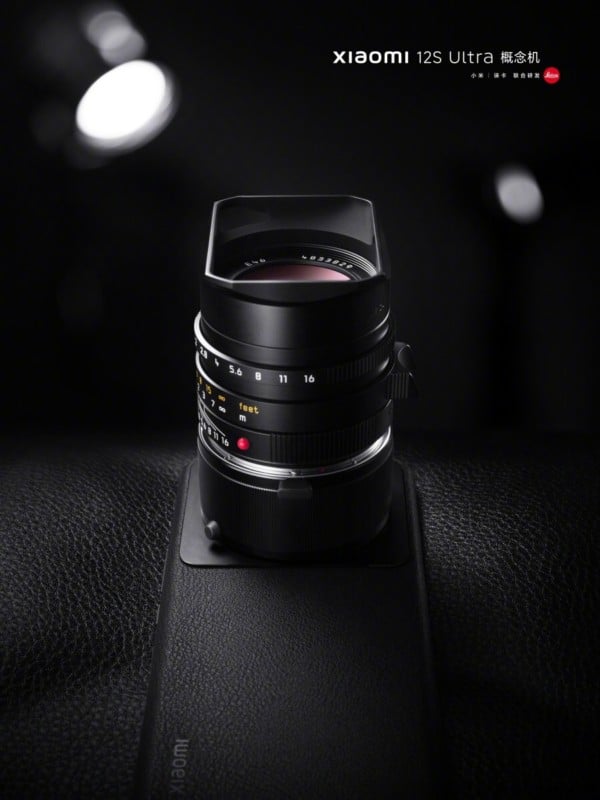 The concept device actually works, and the company shared some sample photos that are taken with it, which showcase the image quality: 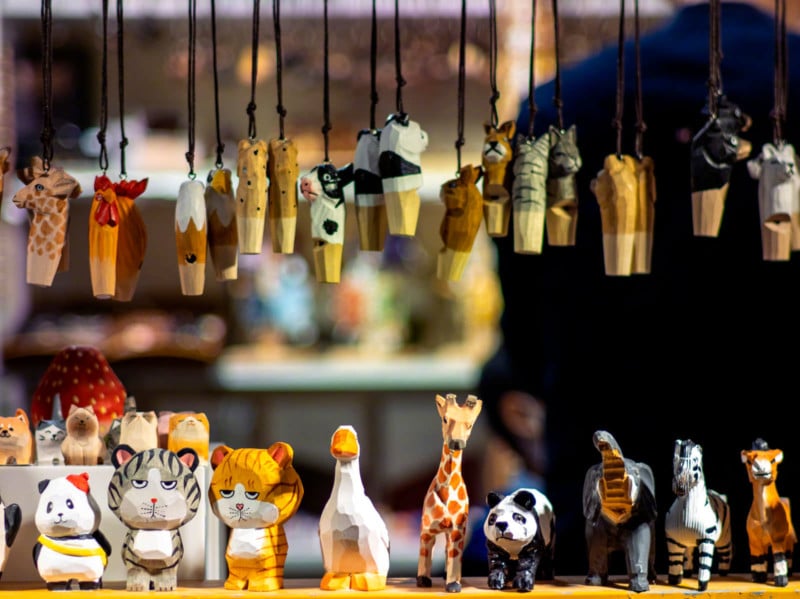 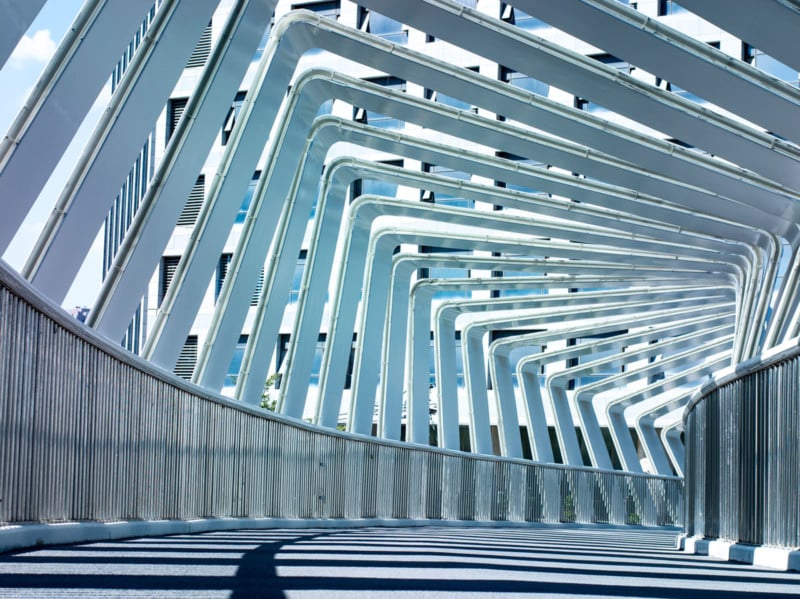 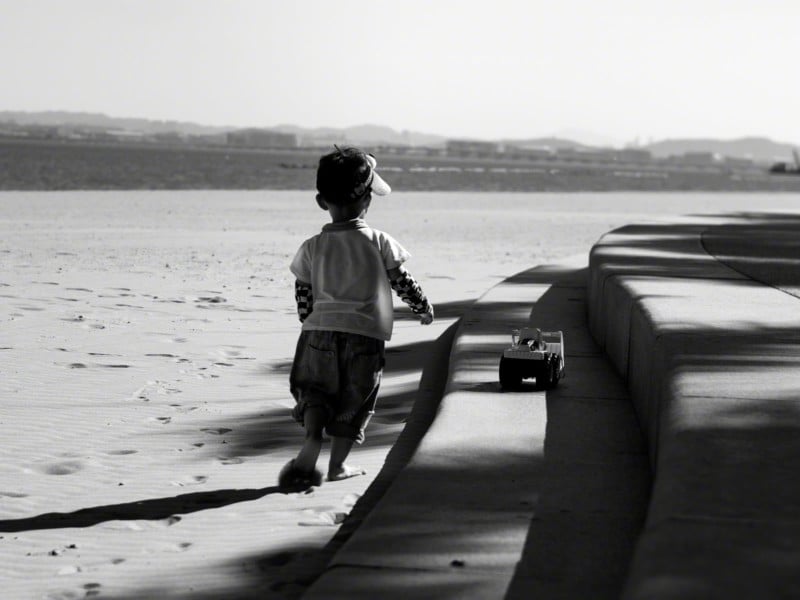 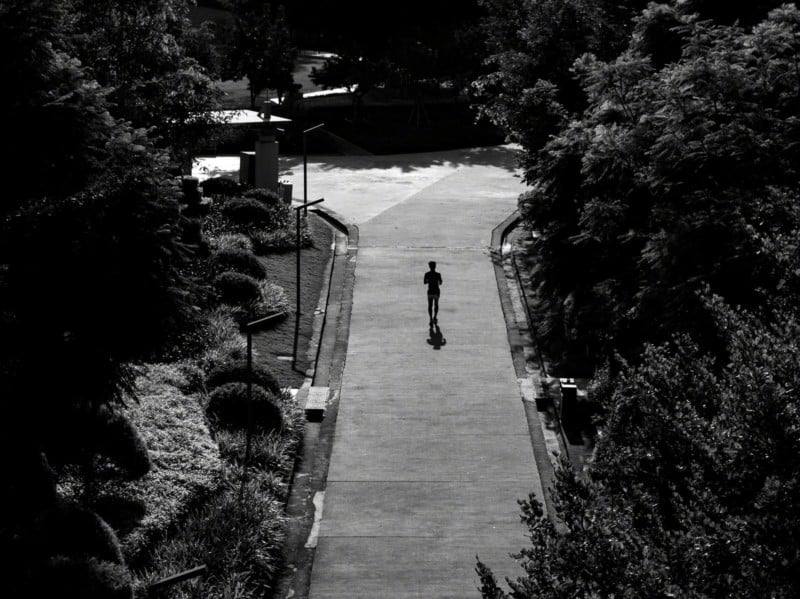 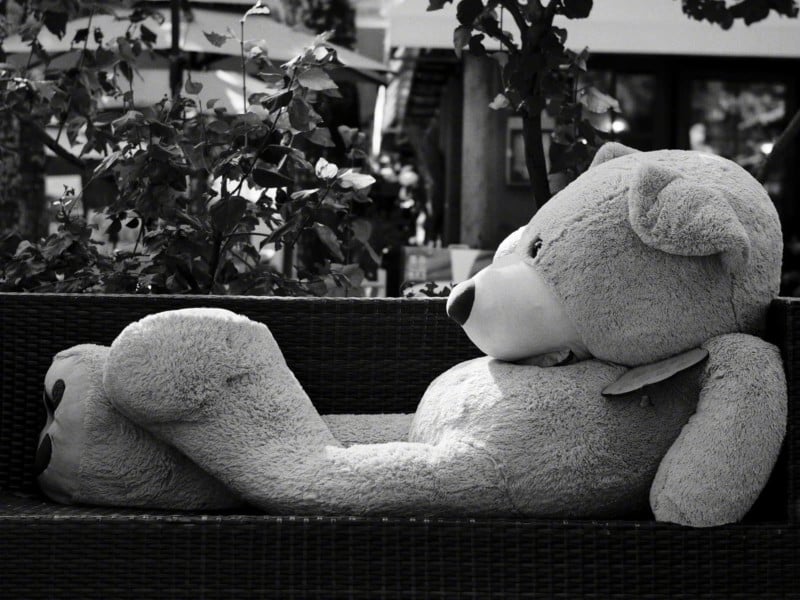 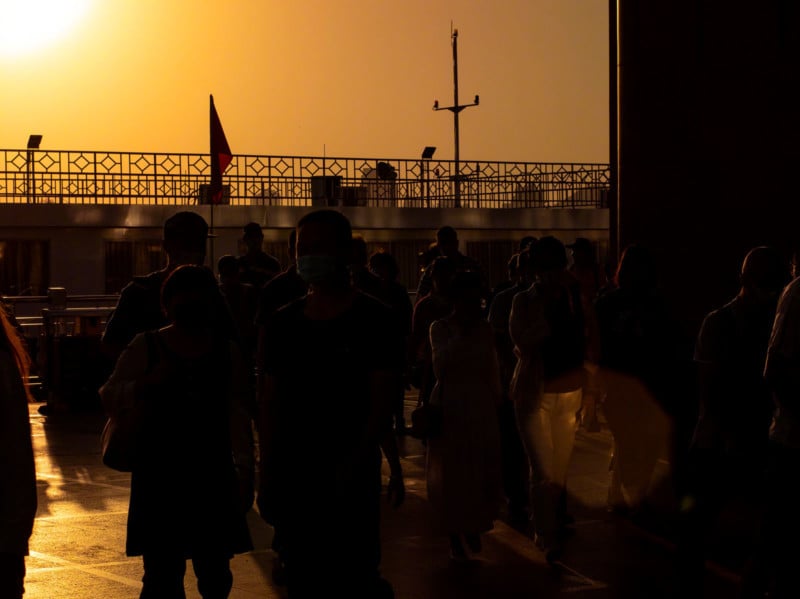 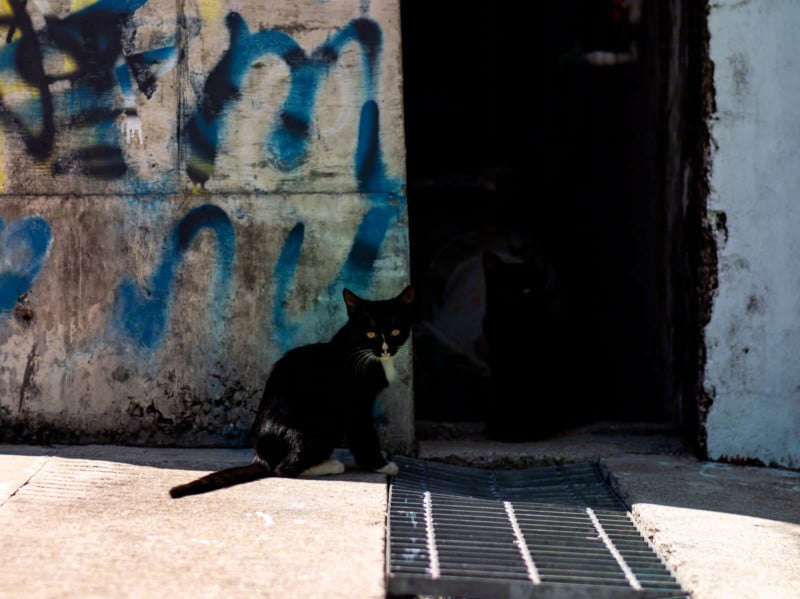 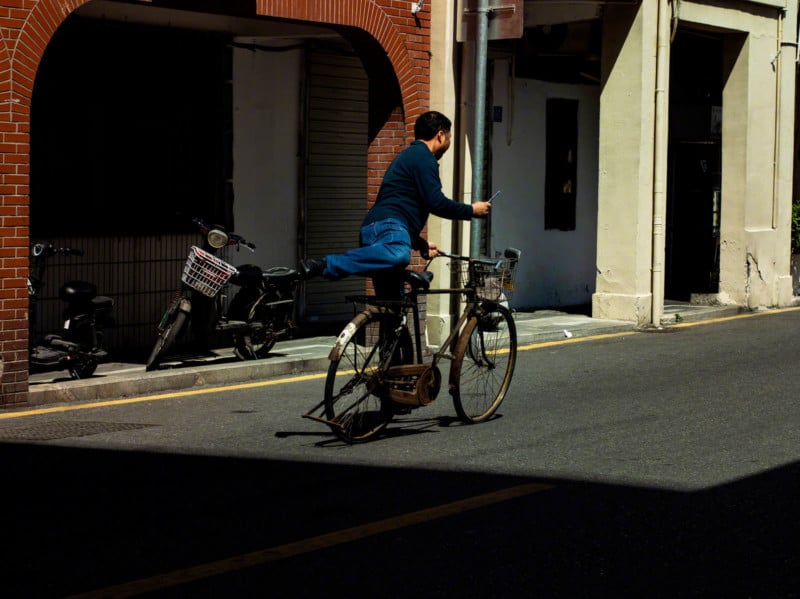 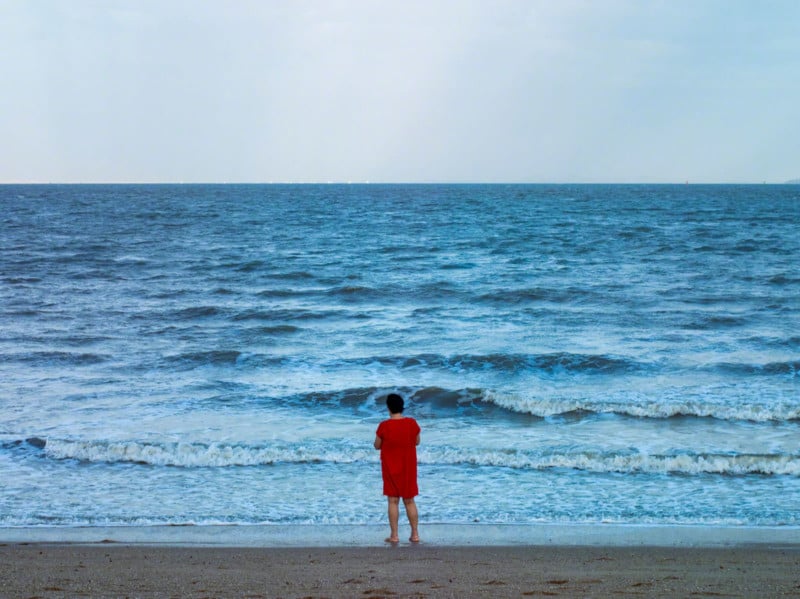 Not the First Smartphone Concept to Use Full-Size Lenses

Xiaomi isn’t the first smartphone manufacturer to consider the benefits of using full-size camera optics on a smartphone, it just might be the first to make a native physical mount that is attached to the body.

Back in 2014, Sony produced a pair of smartphone attachment devices called the QX1 and QX30 that accepted E-mount lenses. The lenses did not physically mount directly to a connected smartphone, though, and images were instead sent wirelessly after capture.

The following year, Olympus tried its hand at the idea with the Olympus Air, a 16-megapixel camera that used a smartphone as a live view screen.

Neither device did well commercially and both efforts were abandoned relatively quickly.

Each time a manufacturer brings a full-size lens to a smartphone, there is a contingent of users that express excitement about the concept, but that has yet to translate to commercial success. That again is happening here with Xiaomi’s concept phone, but the company probably made the right choice by not mass producing it since, historically, these kinds of products do not sell well.