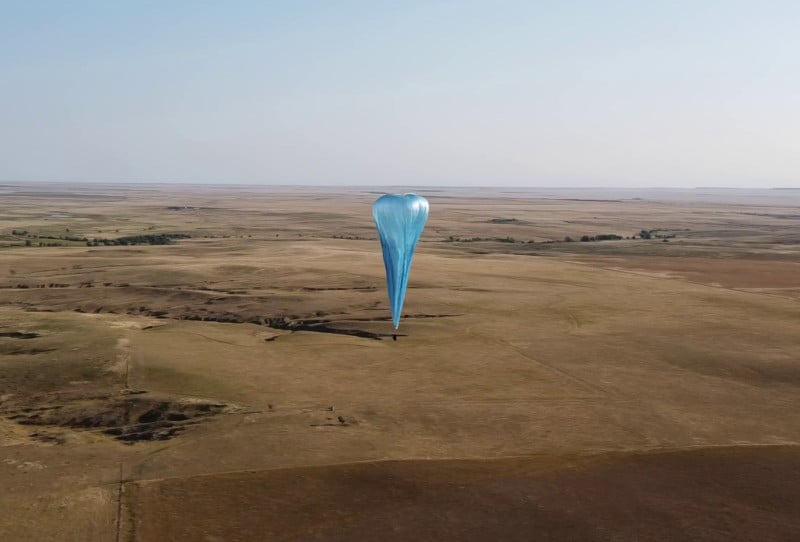 Colorado-based aerial remote imaging company Urban Sky has announced that it has begun commercial operations to provide full-color imagery from its “microballoon” platform that photographs the Earth from the stratosphere.

The company says it has developed the world’s first reusable stratospheric balloon that is capable of collecting multiple types of remote sensing data from between 16 and 22 kilometers (between about 6.8 and 13.6 miles) above Earth. Urban Sky calls them “microballoons,” but that is just the company’s branding for its aerial platform. They pack down to the size of a van and expand to the size of a small garage when deployed.

The color photos that its platform can capture is designed to provide different organizations (like insurance companies or environmental agencies) with clear and current views of conditions on the ground. 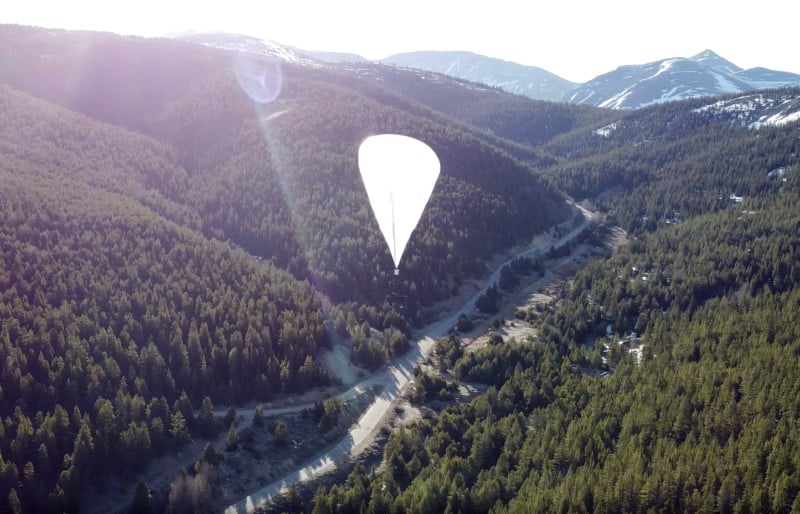 The company says that the benefit of its platform is that it can be launched from virtually anywhere in a matter of minutes by a single person. After launch, the balloons can rapidly collect thousands of square kilometers of “ultra-high-resolution” imagery per flight. 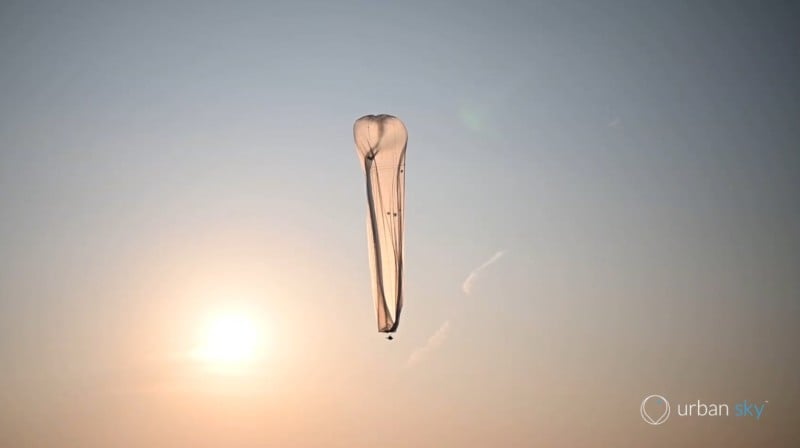 While the company’s press information doesn’t specify the camera system its microballoons use, photos the company has provided show higher than 50-megapixels in some cases. Not only are the photos high-resolution but they also show exceptional clarity. The company also says that it is “sensor agnostic” and it has also developed a long-wave infrared payload that is designed to help detect and monitor wildfires in near real-time using satellite communications links. 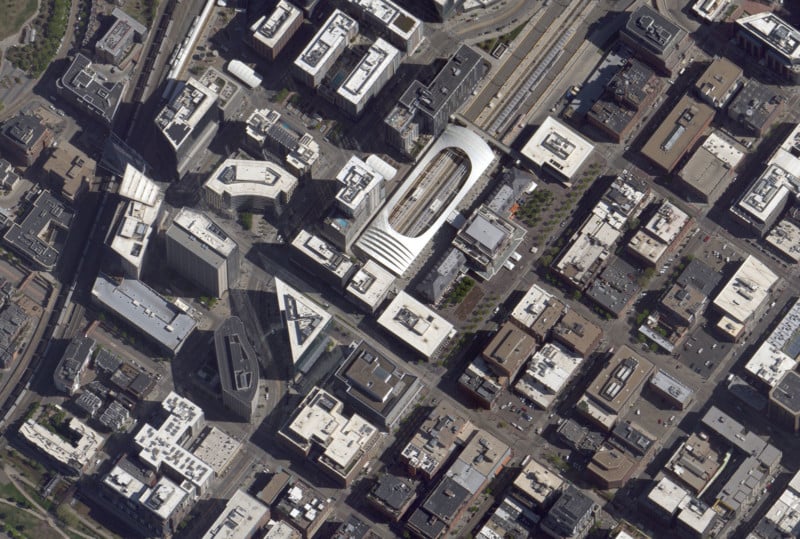 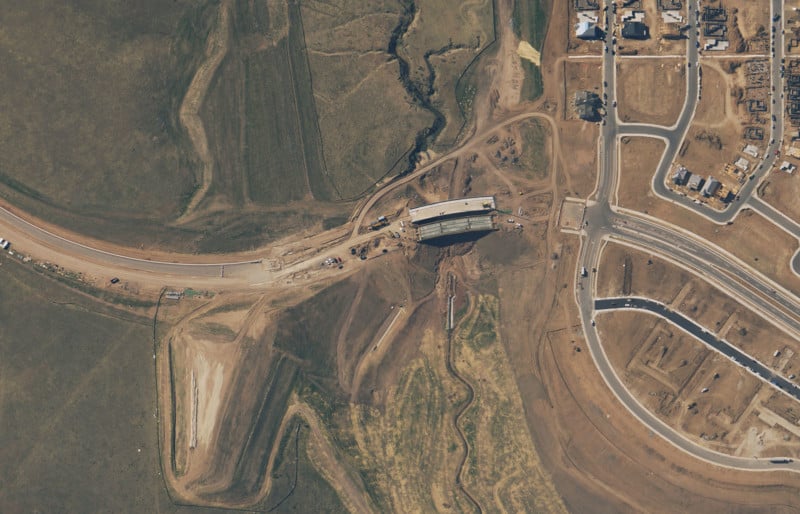 Urban Sky also says that its system is zero-emission and has significant advantages over traditional stratospheric balloon systems. According to an interview with The Verge, Urban Sky can deploy a mission with as little as 24 hours notice, depending on weather conditions.

They can be launched nearly year-round from any location that can be reached by truck and can operate for an extended duration. Missions last between four and seven hours after which the balloons descend and can be recovered and used again. The company has emerged out of a period of silent operation where it spent a majority of its time raising money and perfecting the system. Now, Urban Sky is launching its service in Colorado, Texas, New Mexico, Wyoming, and Nebraska, and has plans to expand across the United States.

Pricing for imagery starts at $6 per square kilometer, which the company says is significantly less expensive than aerial and satellite imagery. What it actually costs to put the balloon into the sky wasn’t revealed, however.