A company that creates interactive aerial images of living environments describes its product as “Google Earth on steroids.”

Swiss-based tech startup Uzufly focuses on data collected by drones taking aerial photos and turns them into bespoke aerial maps of a given area. 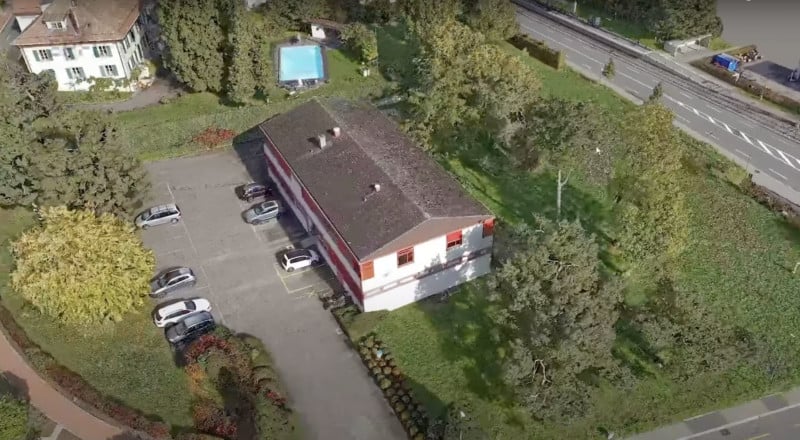 “We basically use the same technology as Google Earth — that is, aerial photography,” Uzufly co-founder Théo Benazzi explains to Archinect.

“But while Google uses airplanes to take huge numbers of pictures at high altitudes, we use drones that have smaller cameras and capture images much closer to the ground. That’s why we can generate 3D models at the level of a neighborhood or an entire city.” 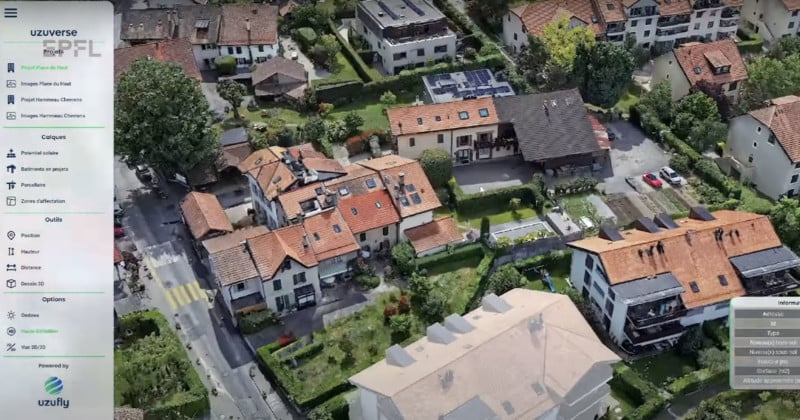 Benazzi trained as a surveying engineer and has specialized in using aerial photogrammetry to develop digital twins. A digital twin is a 3D computer model of an environment, while photogrammetry is about obtaining information on physical objects through photos.

“At Uzufly we focus on digital twins for territorial planning,” says Benazzi.

“This digital twin contains all the data for each building. With just a click, you can see a building’s name and type. Later, we can add all kinds of other data like solar power and other buildings.” 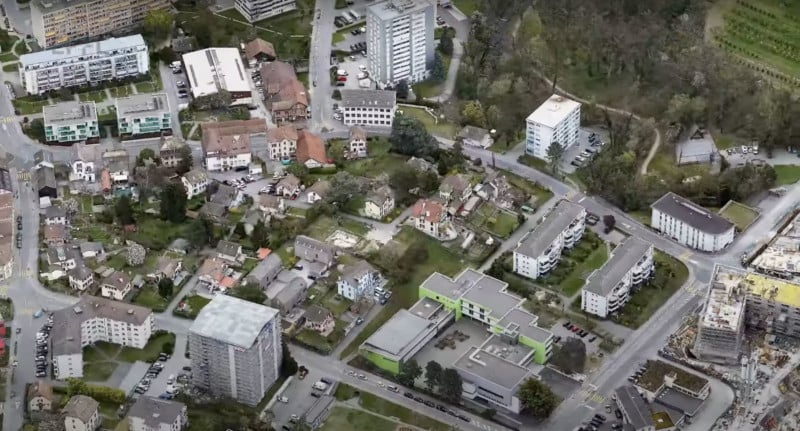 The company hopes that it will help town planners communicate better with local residents about their urban and regional development plans.

“Instead of showing blueprints of a school extension or new neighborhood, we model existing structures and then add planned new ones in 3D,” says Benazzi.

Uzufly says that allowing people to see Google Maps-style 360-degree views is a useful tool when trying to win people over to a project.

Anne Bosshard says that the aerial views help out the company too: “It helps us make important choices,” she says.

“Once we could see the model, we could make improvements. It’s really instructive, in part because we can also zoom out, something we can’t do with blueprints.”