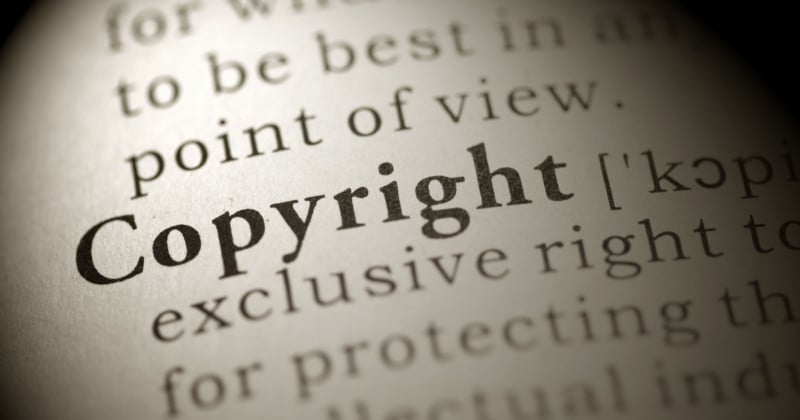 A student website received a letter demanding thousands of dollars for a copyright infringement after using a Creative Commons image.

Despite downloading the image from a popular Creative Commons (CC) website, the student outfit now owes the photographer several thousand dollars, according to SPLC.

The picture in question is of a generic medical syringe and it was used in an article about Covid-19. The student website found the image on a CC site and like many “public domain” images there was a requirement to credit the photographer.

They did indeed credit the photographer’s name in the caption and assumed it was fine to use but unfortunately, there was a hidden catch.

The student website did not read all of the license requirements which stated that anyone who uses the image must link to a specific page on the photographer’s website and also include licensing terms in the photo’s credits, which the students didn’t do.

This meant they were not complying with the specific licensing terms and received an email demanding an amount over $5,000. It is not clear if an individual, company, or other organization is suing the student publication.

Mike Hiestand from SPLC was damning in his condemnation: “let’s call it what is: a trap. And once a user falls into their trap, a demand letter soon follows.

“Unfortunately some photographers and companies are now intentionally taking advantage by including very specific or complex licensing terms that they know most — or at least many — users probably won’t comply with.”

These “traps” are perfectly legal but appear to be done in bad faith. Users of CC images are strongly advised to read the fine print less they fall foul of one of these demand letters.

Websites such as Wikimedia, Flickr, and Pixabay offer thousands of photos that can be used for free if the photo’s CC license is complied with. PetaPixel will sometimes use CC images as do many publications across the internet.

Photographers will upload an image to a website such as Wikimedia and give the images a CC license. There are various levels of licensing to choose from, some state that the image can be altered significantly or that the picture can be used to make a profit off it. The terms are chosen by the original creator who uploads the work.

Public Domain images are different as they generally refer to works where the copyright has expired. In the United States, almost all works created before 1923 are in the public domain.

In general, a copyright term is the life of the author plus 70 years but works must have been published to be recognized as copyrighted.