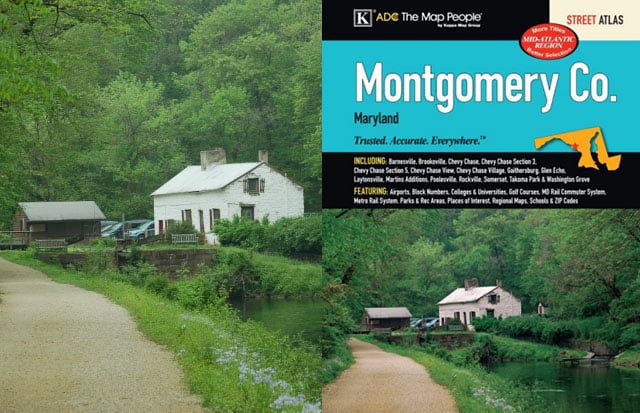 Photographers, be warned: if you share a photo online with a Creative Commons license that allows for commercial usage, you need to be okay with if that actually happens. A photographer named Art Dragulis just learned that lesson by losing a copyright infringement lawsuit.

Techdirt reports that back in 2008, Dragulis uploaded this photo of a rustic location in Maryland to his Flickr account:

Four years later, he was surprised to find that the atlas company Kappa Map Group had published his photo on the cover of their commercial Montgomery County atlas. 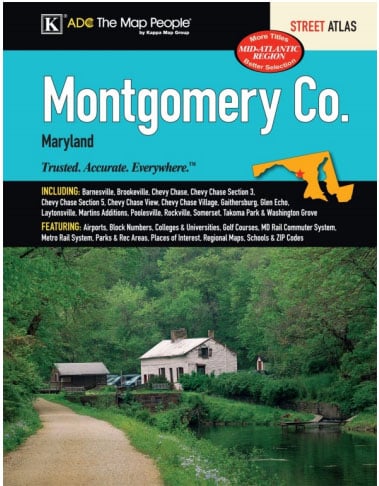 Dragulis filed a lawsuit against Kappa Map Group, claiming that they had no right to use his photo in this manner. In response, the company simply pointed out that Dragulis had given up his copyright protections with his choice of Flickr licensing.

The photo had been licensed under a Creative Commons BY-SA-2.0 license, which allows anyone to use the photo, even commercially, as long as the owner is given appropriate credit and as long as the reuse also carries the same license. 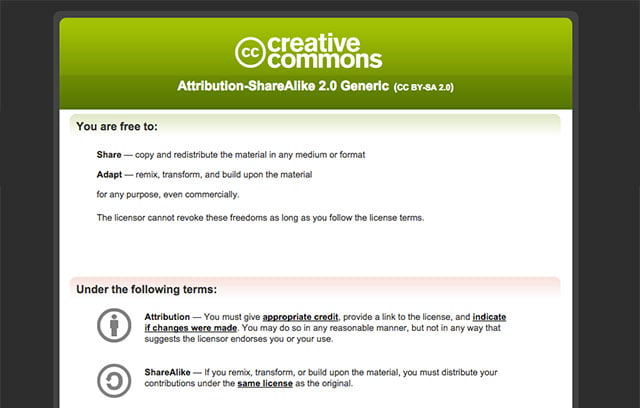 Since Kappa followed the terms of the license explicitly, the court found that it had done nothing wrong. Here’s a copy of the court’s decision (you can also find a copy of Kappa’s original response here):

“[Dragulis] uploaded the photograph to a public photo-sharing website, where he did not assert exclusive rights to his copyrighted image, and he instead opted to license the work and make it available for use by others without compensation,” the opinion says. “Plaintiff repeatedly voices consternation in his pleadings about defendant’s distribution of the publication that displayed his work on its cover for profit, but of the many licenses available to choose from, plaintiff selected the one that specifically authorized commercial use.”

“So the only issue before the Court in Count I is whether defendant – which gave plaintiff full credit for the work it displayed on the cover of its publication – complied with the technical terms of the license under which plaintiff published the work. The Court finds that it did.”

Again: if you license your photos with a Creative Commons license that allows for commercial usage without your permission, you should do it with the expectation that a company will actually take you up on your offer.

Thoughts on the ‘I Could Do That’ Response to Art

42 Megapixels of Garbage: An Unconventional Review of the Sony a7R II