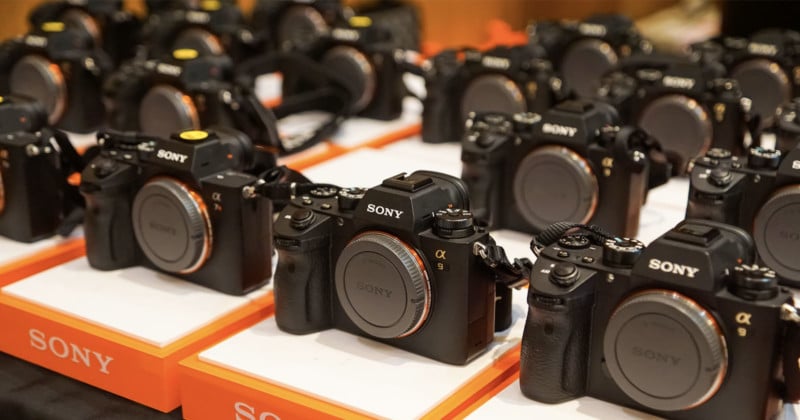 Sony has announced that it is accelerating its goal of achieving carbon neutrality across all of its divisions by 10 years, from the initial goal of doing so by 2040 with a new target of 2030.

The company also plans to gain carbon neutrality across its entire value chain — every company it works with — by 2040, a reduction of time from its previous goal of 2050.

Sony says it has pursued environmental initiatives since the early 1990s, but in 2010 announced its “Road to Zero” long-term environmental plan to help realize a sustainable society by achieving a zero environmental footprint throughout the life cycle of Sony’s products and business activities by the year 2050.

“As climate change risks become more apparent and serious worldwide, and the transition to a decarbonized society has become an urgent issue, Sony made the decision to accelerate its environmental impact reduction activities in the climate change area and to bring forward the target year of achieving a zero environmental footprint in this area by ten years,” the company says.

Sony is breaking down its approach to this goal in three ways. First, it plans to reduce its greenhouse gas emission to “virtually zero” by 2040 and intends to make direct and indirect emissions of its own operations carbon neutral by 2030. It will also target other emissions that originate from its products, supply chain, and logistics to net-zero by 2040.

The company also plans to achieve 100% renewable electricity used at its own sites by 2030, ten years faster than its original plan. Sony also plans to raise the target of 15% renewable energy by 2025 to a new target of 35%. At the same time, Sony’s renewable energy procurement policy has been revised to include additional items for environmental consideration when installing and operating power generation equipment.

Finally, the company plans to implement four steps toward carbon neutrality. It will continuously reduce the environmental impact of its own sites, it plans to further promote energy-efficient products, will strengthen its efforts with partners and encourage them to reduce emissions across the entire supply chain, and the company will contribute to carbon removal and fixation through both technological removal and absorption by ecosystems.

“While the acceleration of the carbon-neutral and 100% renewable energy achievement targets announced this time are part of Sony’s responsibility as a company, Sony is also actively working to contribute to the global environment through its own technologies and businesses, as well as through co-creation with partners,” the company says.

“Going forward, Sony will continue to promote activities for the realization of a sustainable and better society and the global environment.”