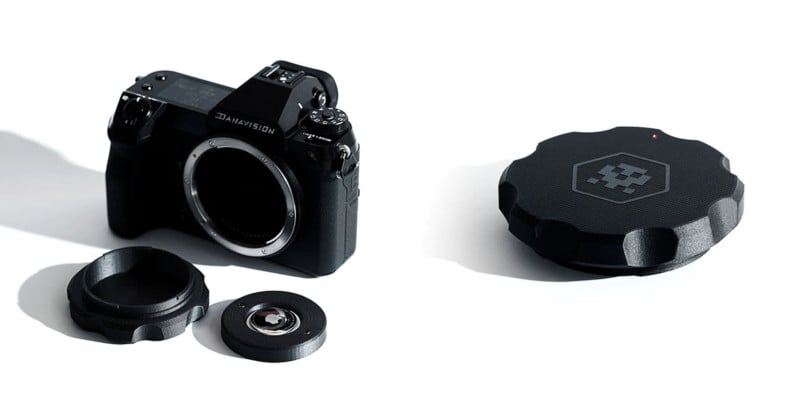 Camera and computer accessory brand Nine Volt has created a camera body cap that on the surface looks normal, but secretly hides a slot to hold an Apple AirTag so that photographers can always locate their equipment.

In major cities, cameras are often targeted by thieves because of how quickly and easily they can be flipped for large sums of cash. In San Francisco, the problem is so rampant that some thieves not only target photographers in broad daylight (stealing from PetaPixel contributor Jefferson Graham and even local news crews) but they also have been caught breaking into cars while they’re stuck in traffic.

A recent report showed that stolen equipment is often separated from bags and luggage within a few minutes of being stolen, so hiding an AirTag in the lining of a camera bag or Pelican case will only work for a very short amount of time. Nine Volt, a computer and camera accessory brand, recognized this problem and has come up with a solution. 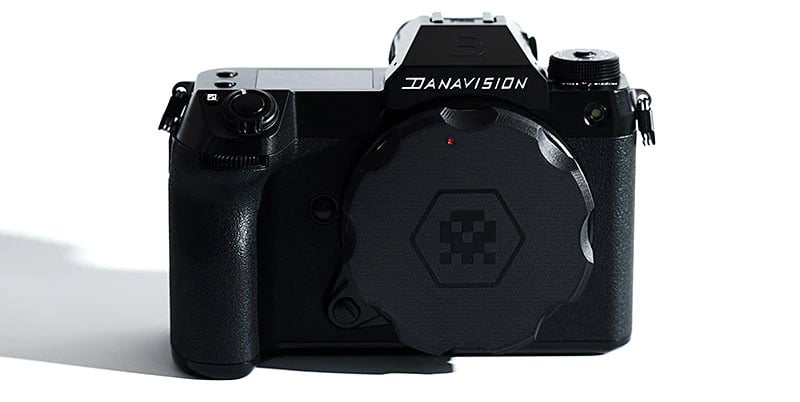 While Apple doesn’t advertise the AirTag as a way to curb theft, photographers have been using them to recover stolen equipment. Citing a case where a photographer was able to recover $7,000 in stolen gear thanks to the help of an AirTag, Nine Volt believes it has created a way that makes such a possibility more likely through a high-quality camera body cap that at first glance looks normal and unassuming, but actually hides a secret compartment where photographers can stash an AirTag. 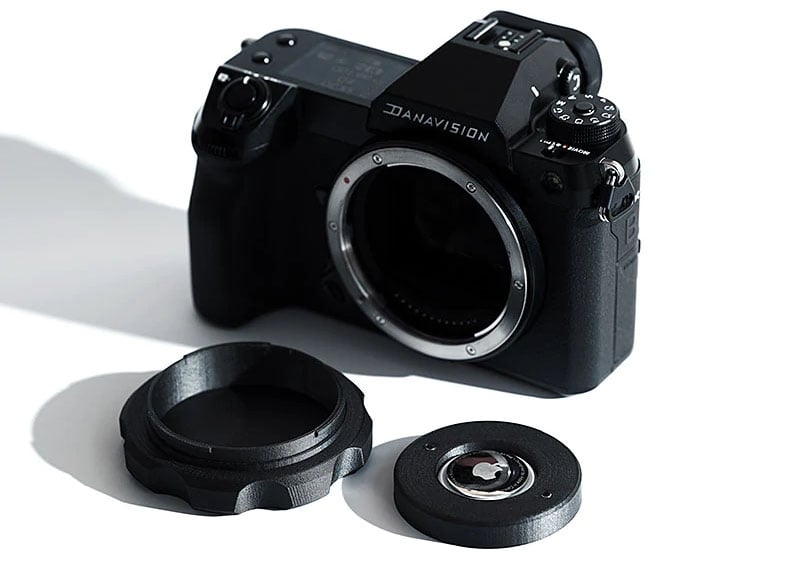 Nine Volt says its AirCap is a carbon fiber composite camera body cap that is made to keep a photographer’s camera sensor protected like a standard body cap, but it also includes a hidden rear compartment within the cap that holds an AirTag. The company says that the hidden compartment shows no obvious signs that it is removable and is secured with four strong neodymium magnets. To access the hidden compartment, a photographer needs to twist the inside of the AirCap to release the magnets and then invert the cap.

The AirCap is a bit larger than the standard body cap that is supplied by any camera manufacturer but not to a major degree. So while a photographer can open it and access the AirTag, a thief might not realize it is there and that the camera itself is trackable.

Nine Volt manufactures the Air Cap for Canon RF, Fujifilm GFX, Sony E, Nikon Z, Phase One XF, and PL mount. Each cap retails for $49 and the AirTag is not included. While similar-looking caps for lenses are visible in Nine Volt’s Instagram video, the company doesn’t seem to offer lens caps with an AirTag compartment.